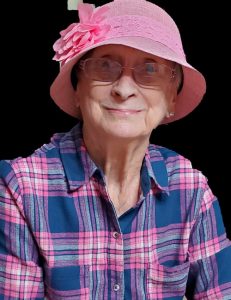 She was a homemaker and in earlier years she had managed a chicken house for Manwaring Farms and worked at Frank and Jerry’s. She had most recently worked in the cafeteria for Mentone School. She had been a member of the Moose, American Legion, Elks, and Eagles. She enjoyed bingo and travelled all over the area to try her luck. She spent her spare time doing jigsaw puzzles and solving sudoku.

She was preceded in death by her parents; her husband: Larry; son: Troy L. Flenar; a sister: Mary Ann Krause; and brothers: twin Merrill, Carl “Ted”, and Donald “Pete” Peterson.

Memorial visitation will be from 10-11 a.m. Saturday, Aug. 14, at King Memorial Home, Mentone.

Memorial contributions can be made in Carol’s memory to Kosciusko Home Care and Hospice.