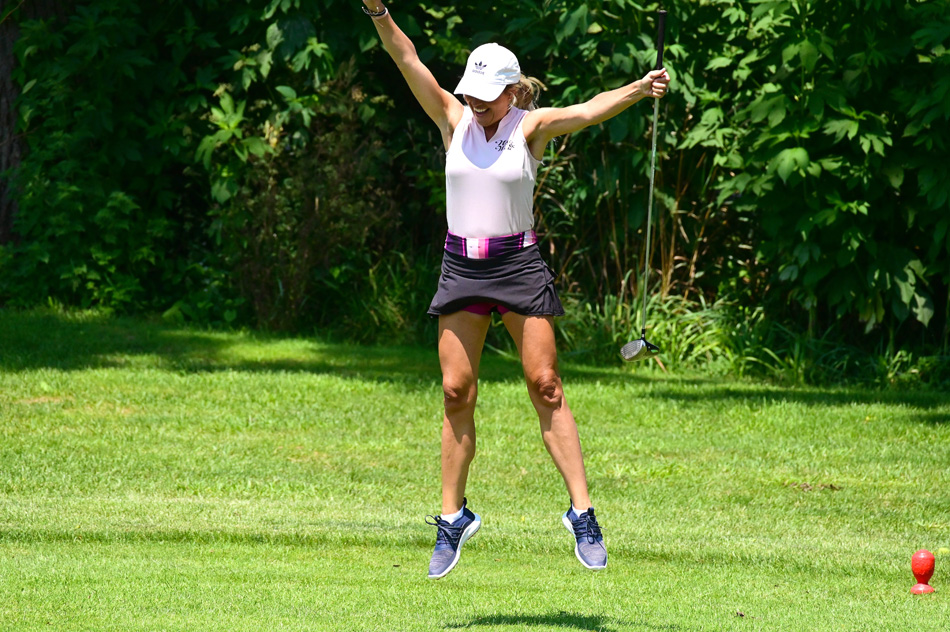 SYRACUSE – He almost made it, almost. Michael Conrad swore that he wouldn’t get emotional during the Conrad Golf Classic, and fought to make it through the pre-event protocol. In the end, no one cared if he showed a little emotion.

Conrad and his family and friends returned to Maxwelton Golf Club on Monday for a day of golf at the Classic, in its fifth year celebrating the lives of of the late Kim and Stephen Conrad. The memorial outing also continued its financial contributions to former Wawasee athletes who are looking to continue into education.

The golf event, created in 2017 following the passing of Kim and Stephen Conrad in a Christmas Day car accident, was played under clear and hot skies at Maxwelton but produced the usual sensational rounds of golf from its top teams.

Conrad announced the 2021 edition had a record breaking number of team entries, sitting at 39 teams checked in for both morning and afternoon sessions after all the golf clubs were put away at the end of the afternoon.

The morning session winning team was Jeffrey Conrad, Ben Jackson, Andy Wolf and Brady McKibben, who combined to shoot 18 under for the round. The afternoon session was a 16 under, comprised of Ben Champoux, Taylor Futterknecht, Jared Kohn and Brady Klotz.

The event’s net proceeds will go into the Kim and Stephen Conrad Scholarship Fund, which goes to a Wawasee High School graduate attending college to become a teacher. There is also a scholarship for a student who excelled in golf, basketball, cheerleading or gymnastics, all sports the Conrads were involved with in their time at the high school.

Conrad finished off the protocol for the Classic with some wise words, quoting Denis Morton, “If you can’t be good, be careful.” 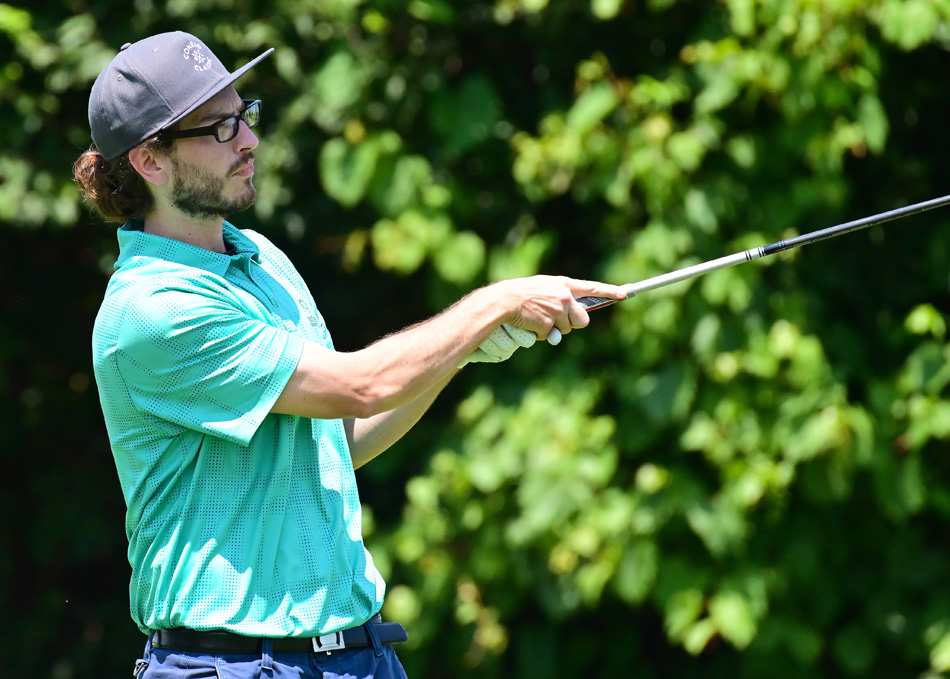 Jeffrey Conrad enjoys his round at the Conrad Golf Classic.