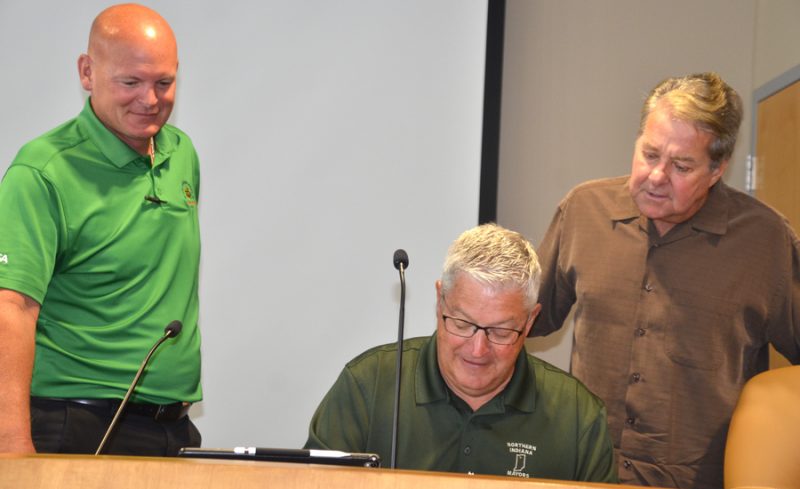 WARSAW — A reduction in the merchant fee for an out-of-county ice cream vendor was granted by the Warsaw Board of Public Works and Safety on Monday, July 19.

Davis, who operates Cold Delights Mobile Ice Cream and resides in Plymouth, said he does business in Warsaw. He said he has had numerous requests from Warsaw residents to sell ice cream in the city limits but is unable to without a permit.

Davis said he was interested in purchasing a permit to run his trucks in Warsaw but cannot afford to pay the $1,000 merchant permit fee. 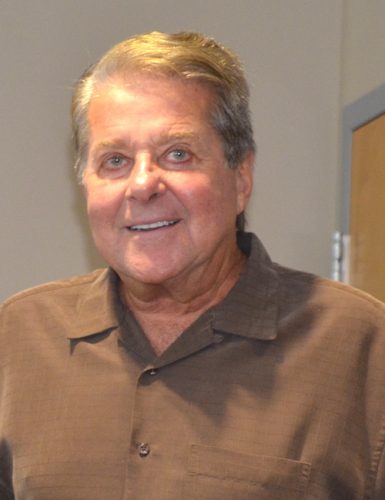 City Planner Justin Taylor said the intention of the fee structure is to protect local businesses, but occasionally if the board sees fit, the fees can be lowered or waived, depending on several factors, such as the type of business and if it’s going to compete with another business locally.

“I know when we set these (permit fee structures) up there were big concerns about people coming in that don’t pay taxes, setting up in parking lots and selling merchandise. Furniture, I believe, was the issue at the time,” said Warsaw Mayor Joe Thallemer.

Davis said Cold Delights does not set up at a specific location but rather travels around, only stopping when someone is purchasing the pre-packaged items they sell. The business operates between the months of March and October.

“I think what we have been concerned with is protecting our merchants that live in the city and pay taxes. They do business as well but they also pay property taxes, employment taxes,” Mayor Thallemer said.

Board member George Clemens said he is sympathetic to Davis due to the fact that Davis lives so close to Kosciusko County but is concerned about setting a precedent.

Board member Jeff Grose suggested approving the permit for the remainder of 2021 at a pro-rated fee of $250 since there are only three months left in Davis’ work season and then re-evaluating next year to determine how to proceed.  The motion was approved.

Grose said they may also want to look at adding a column to the permit fee structure for seasonal businesses. 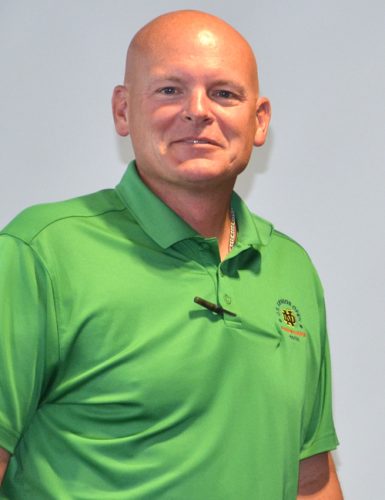 In another matter, the board approved a change order related to the wastewater expansion project. This involves the addition of telemetry equipment at lift stations.

Larry Hyden, assistant utility manager at the city wastewater department, said the telemetry equipment will help the department to be proactive rather than reactive when it comes to overflow.

“For the 18 years I’ve been here, I’ve always wanted to do this project,” Hyden said. “This is a big one. I know it comes with an expense, but it really does a lot of work for the city that we really don’t even realize it’s going on because we can be so proactive in preventing any backups or overflows with lift stations.”

Mayor Thallemer said funds are available as the SRF loan the city got for the plant expansion can absorb the cost. Total cost is estimated to be $733,636. There is also a $25,241 annual fee.

In another matter, the city received an offer to donate the land parcel at 607 East Market St. Accepting the donation could be beneficial to the city if the location is deemed suitable for a pump station site to replace the current one. The board agreed to table the issue until the next meeting in order to gather more information from the city engineer.