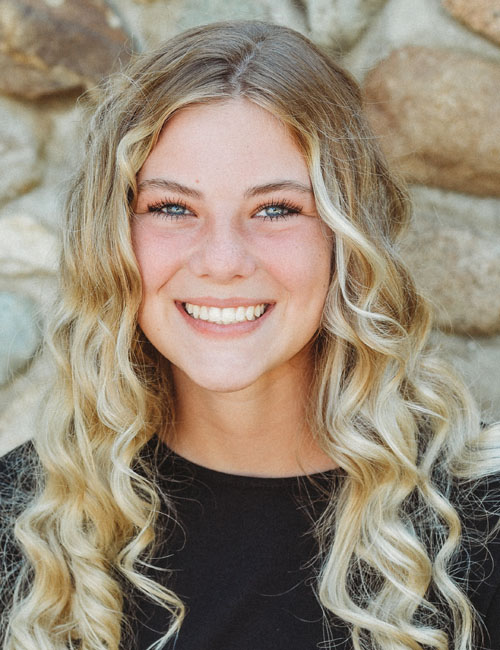 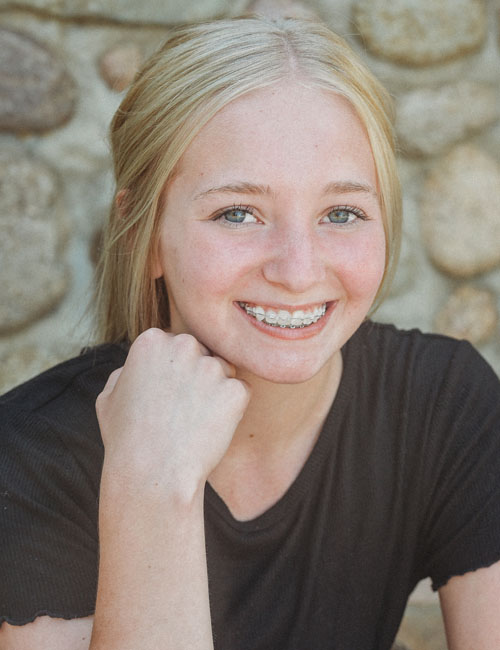 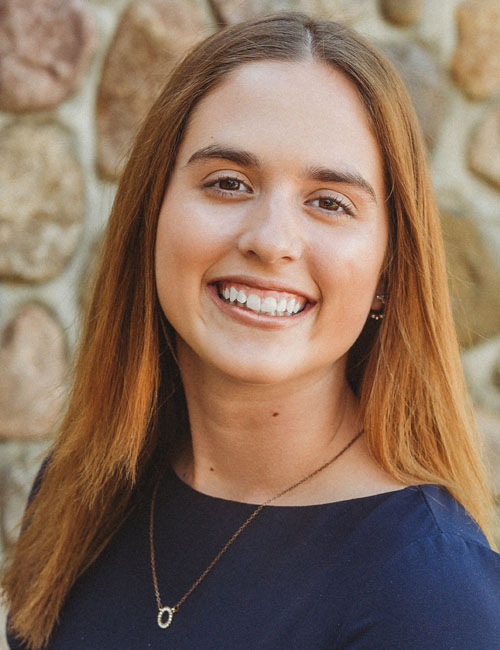 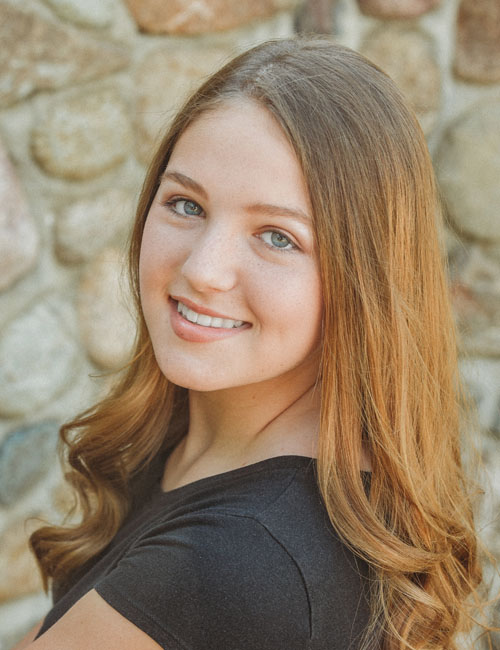 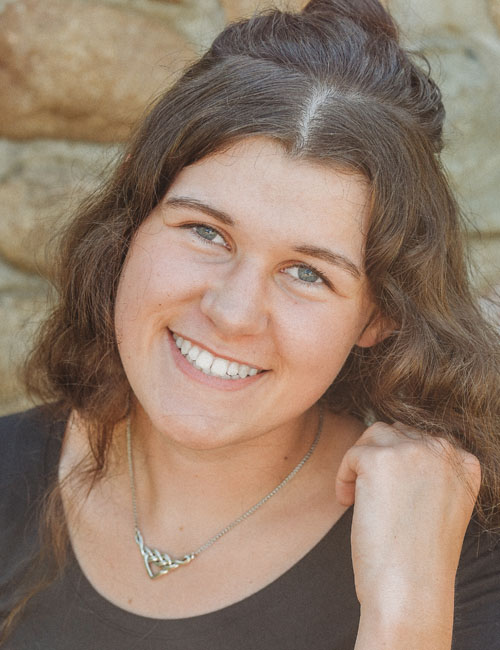 AKRON — Five girls are competing for the title of Miss Akron 4th of July.

Miss Akron will be crowned on Sunday, June 27, at the Akron Community Center. The Miss Sparkler and Mr. Firecracker competitions are also that night at the center, with events starting at 6:30 p.m.

Below are biographies on them:

Agnew is the 18-year-old daughter of Jeff and Tina Agnew and has one older sibling. She is a 2021 graduate of Tippecanoe Valley High School.

Her No. 1 priority is God, with her favorite Bible verse “Let all that you do be done in love” giving her personal strength.

Agnew volunteers at the Fulton County Animal Adoption and Education Center and umpires for Town and Country softball for the local youth leagues. She has played softball most of her life and was the varsity team captain for high school.

Agnew will be attending the University of Saint Francis this fall to study surgical technology. After Agnew graduates college, she plans to work at Parkview Warsaw in the emergency room department and focus on orthopedics. She loves the idea of saving lives for the rest of her lifetime. Agnew is sponsored by Akron Floral – The Bird’s Nest.

Hogue is the 16-year-old daughter of Aubrey and Steven Hogue and has one younger sister. She will be a junior at Tippecanoe Valley High School.

Being an active athlete, Hogue has won special awards for MVP in track and most recently most aces and digs in a season as a JV volleyball player. Hogue enjoys watching her father and grandfather race cars around local dirt tracks, and she loves to go to camping at her family camper at Jellystone in Pierceton.

She enjoys riding her dirt bike and four-wheelers around her property. After graduating high school in 2023, she plans to pursue a career in law enforcement with the ambition to be a detective to serve her community. Hogue is sponsored by Jonesy’s Junction.

Kamp is the 19-year-old daughter of John and Melinda Kamp. She is the first of two children.

She will be a sophomore at Western Governors University and is expected to graduate in 2023 with her degree in business management.

Kamp is a professional appointment scheduler in the timber department at Pike Lumber Co. She has received the following awards: Mental Attitude Award in track and field, academic sports awards for 2017 and 2018, Most Improved in mathematics, Most Improved in volleyball and basketball, her varsity letter for track and field, sectionals and regionals champion in basketball, many 5K medals and trophies and more than 10 scholarships she received from the Kosciusko and Fulton county community foundations and other organizations.

After gaining her degree in business management, Kamp plans to sustain and grow within her position at her current workplace, Pike Lumber Co., to aid in keeping the company and the community thriving. Kamp is sponsored by Pike Lumber Co.

Shepherd is the 17-year-old daughter of Josh and Stephanie Shepherd and has one older sister, Makenna Bradley, who is the former Miss Akron 2018.

Shepherd will be a senior at Tippecanoe Valley High School this fall. She is a member of Warsaw Community Church and the April Moore Creations senior modeling team and has volunteered as a counselor at Camp Mollenhour.

She has participated in the drama club, is a four-year member of The Valley Singers and plays varsity tennis. Her one true passion is being the co-captain of the TVHS varsity cheer squad.

Shepherd has been a cheerleader for 10 years, including peewee and competitive cheer. She enjoys being a kind, positive leader and helping others enjoy the sport of cheer as much as she does.

She has received the most spirited award five times and won jump offs with her high toe touches and her hurkies, but the most important award she has won is the peacekeeper/kindness award three years in a row.

Shepherd is also excelling academically. She is an honor roll student and received a scholar athlete award for keeping her GPA high while participating in sports.

After graduating, Shepherd plans to attend college to become a sonographer. Shepherd is sponsored by The Igloo Ice Cream Shop.

Wilhelm is the 19-year-old daughter of Jared and Jennifer Wilhelm. She has an older sister named Josie. She is a 2020 graduate of North Miami High School.

She is attending Ivy Tech where she is pursuing a major in ag business management. Wilhelm was named to the Dean’s List at Ivy Tech Community College for the spring 2021 semester. She has completed her OSHA 10 in agricultural safety and has become a member of Phi Theta Kappa and The National Society of Leadership and Success.

Wilhelm attends Mexico Church of the Brethren where she helps set up microphones and run the sound system. Wilhelm has been line dancing since last August, and she has taught a line dance class at the Akron Library. Wilhelm has learned 64 line dances and 28 couples’ dances within the past year. She line dances in Roann, Winamac and Logansport.

Along with line dancing, Wilhelm enjoys farming with her dad and grandfather, trail riding, cake decorating, rock collecting, gardening and spending time with her dog, Lola, and her cats. During high school, Wilhelm was involved in FFA for four years where she excelled in poultry, soils and parliamentary procedures.

Wilhelm was a 10-year member of the Fulton County 4-H Horse and Pony Club. She has stayed involved with 4-H through becoming a volunteer and helping with various 4-H events. Wilhelm is sponsored by Shear Image.