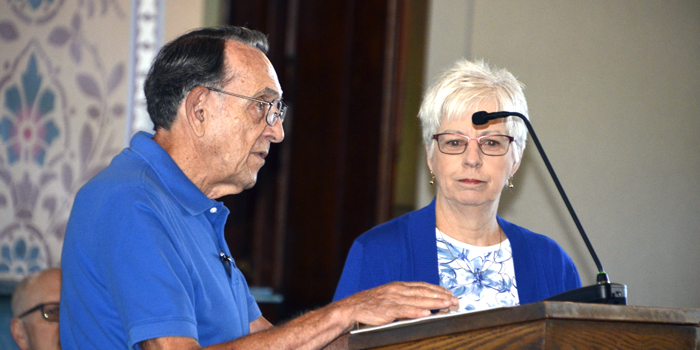 Jerry Frush and Sally Hogan were invited to speak at Tuesday’s commissioners’ meeting to gain recognition for the museum and make it known they are looking for new members.

According to Frush, they currently have about 375 members after membership dropped off during the pandemic. The Kosciusko County Historical Society, founded in 1966, is a nonprofit organization.

In addition to membership being down, Frush said they have six computers that will need to be replaced in the next couple of years.

The historical society contains information on the history of Kosciusko County as well as a genealogy research library. A family membership, which includes a subscription to “The Thaddeus,” is $25.

“The Thaddeus” contains articles about people, places and events in local communities.

Information on the historical society’s website states: “If you love to read about old tractors, how businesses got started, about our county’s famous sports figures, about people who fought to defend our county or other interesting history items, then you will love reading The Thaddeus.”

The Kosciusko County Historical Society will be participating in the First Friday Hometown Picnic event the evening of Friday, July 2. The Old Jail Museum will once again host an open house and offer free tours to the public from 5-8 p.m.

Later in the meeting, Commissioner Brad Jackson asked County Systems Administrator Bob Momeyer if the county has any computers that are “not quite what we need but might work for the historical society.” Momeyer said he will check into this.

The “Electronic Meetings Policy” resolution allows one commissioner to participate in a meeting virtually, providing they can be heard and seen.

“The state statute provides that a commissioner can miss no more than 50 percent of the meetings,” Ormsby said.

Commissioners expressed concern over the 50 percent figure and instead agreed to a 35 percent limit. They adopted those terms today.

Dr. Chris Magiera, Warsaw, spoke at the end of the meeting.

“What I would like to suggest to the commissioners, as the supreme law making body in this county is to consider a resolution and ordinance prohibiting or banning the use of coerced teaching of what’s known as critical race theory or critical sex theory to county employees as part of HR compliance,” Magiera said.

He also requested that commissioners, “to the extent that this body has any authority over the school system in Kosciusko County,” also pass a resolution and ordinance banning the use of critical theory as a standard curriculum item in local schools.

Ormsby responded that a proposed critical race theory policy is currently under review and is not ready to be rolled out yet.

“We are anticipating that we will have the current attorney general, Todd Rokita, here to speak on the issue, both from a state level and a county level to assure us that what is being taught meets with the standards that are announced in the constitution that every man is created equal,” Ormsby said.

More information on the matter is expected to be announced at the next commissioners’ meeting. 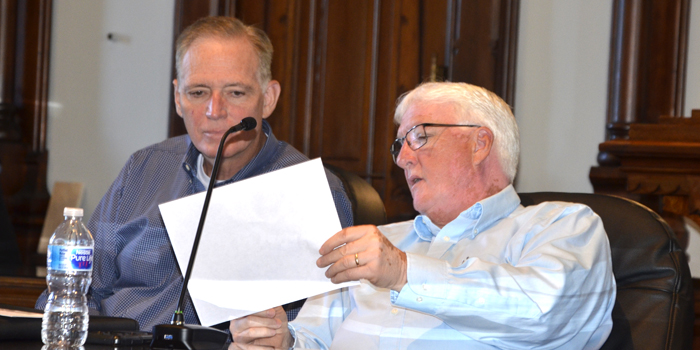 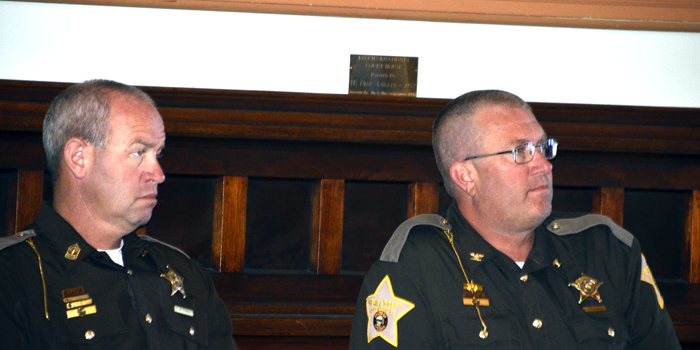