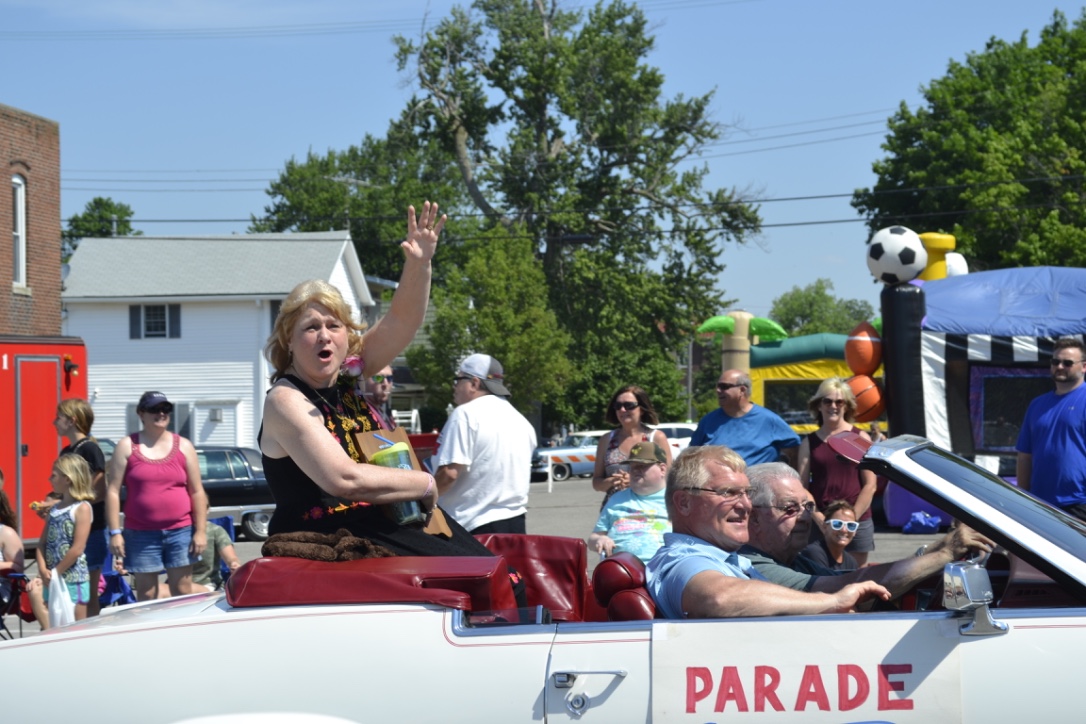 MENTONE — Mentone is holding its 26th Egg Festival this weekend, June 3-5. This year’s theme was “Dreams of the Future.”

On Saturday morning, the annual parade kicked off at 11 a.m. The Post 1126 and Post 49 Honor Guard started off the festival’s parade. This was followed by police and fire departments from Mentone, Silver Lake, Etna Green, Atwood, Burket, Winona Lake, Akron, Tippecanoe and Bourbon.

The Egg Festival’s parade marshal Kim Eiser was next up in the parade, followed up the 2019 Miss Mentone and this year’s contestants. The Miss Mentone crowning will take place at 7 p.m. tonight at the fire station.

The Tippecanoe Valley High School Viking Guard marched behind. Contestants for Miss Chick and Mr. Rooster followed behind on their floats along with tractors, businesses and other organizations.

Following the parade, many festival visitors checked out the local food and artisan vendors. At 12:30 p.m. the Miss Chick and Mr. Rooster contest took place. There were eight contestants for Miss Chick and only one for Mr. Rooster.

Sam Kohler, as the sole contestant, was crowned Mr. Rooster. Kaia was crowned as the 2021 Miss Chick. The winners won a full year-long family pass to Potawatomi Zoo.

This was followed by kiddie games and the annual egg toss.

Tonight the cake walk will take place at 6 p.m. Winners of the Cute Baby Contest will be announced at 6:30 p.m., followed by the Miss Mentone crowning at 7 p.m. At 7:30 p.m. there will be a Family Feud game show. All of these events will take place at the fire station.

The band Hot Line (Phil Smith) will take the stage tonight at 8:30 p.m. 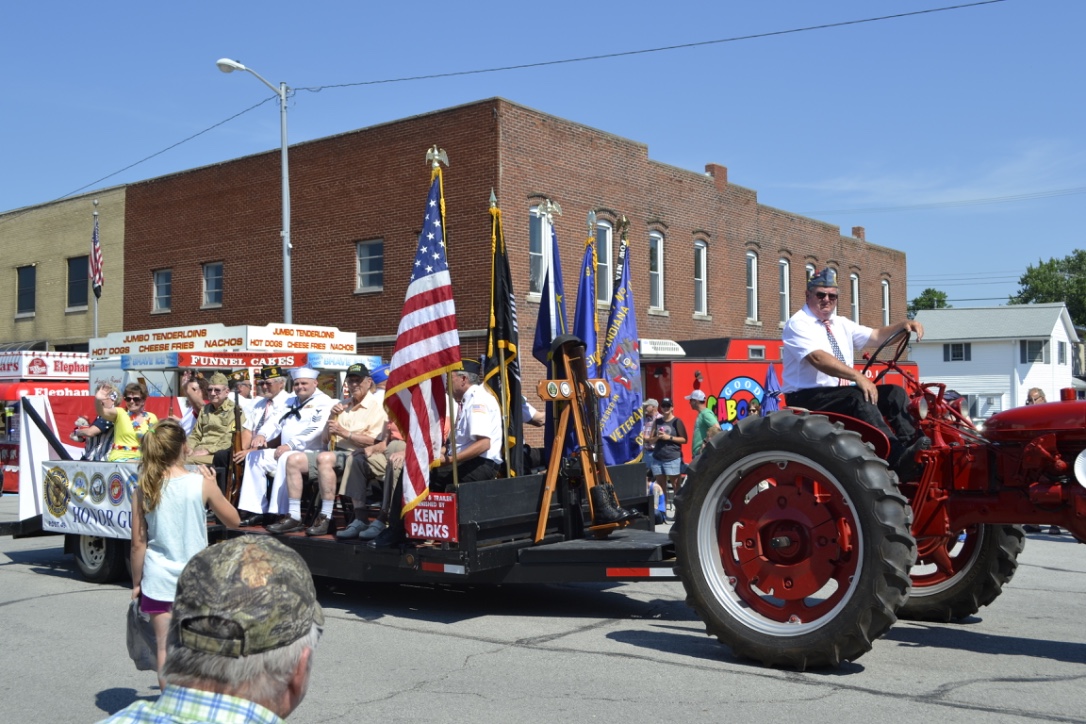 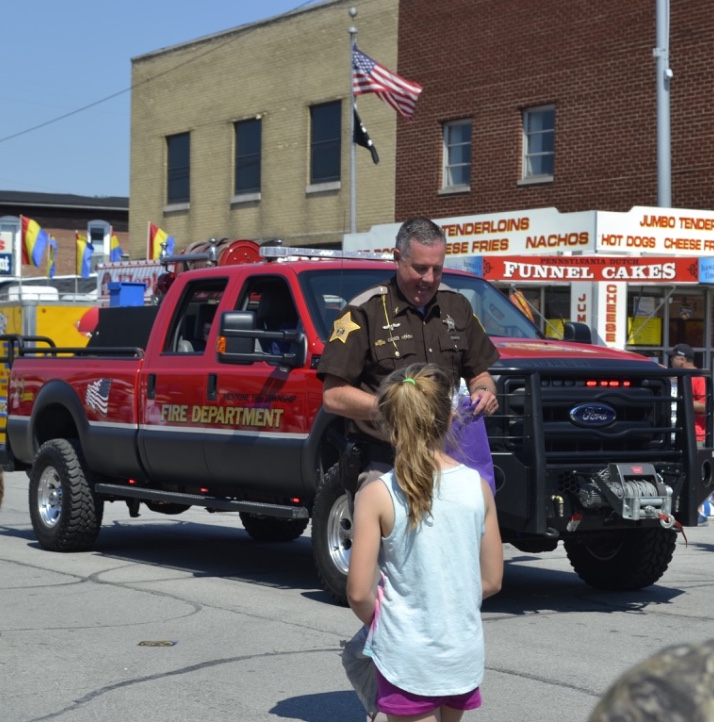 During the parade, Kosciusko County Sheriff Kyle Dukes was present handing out items. 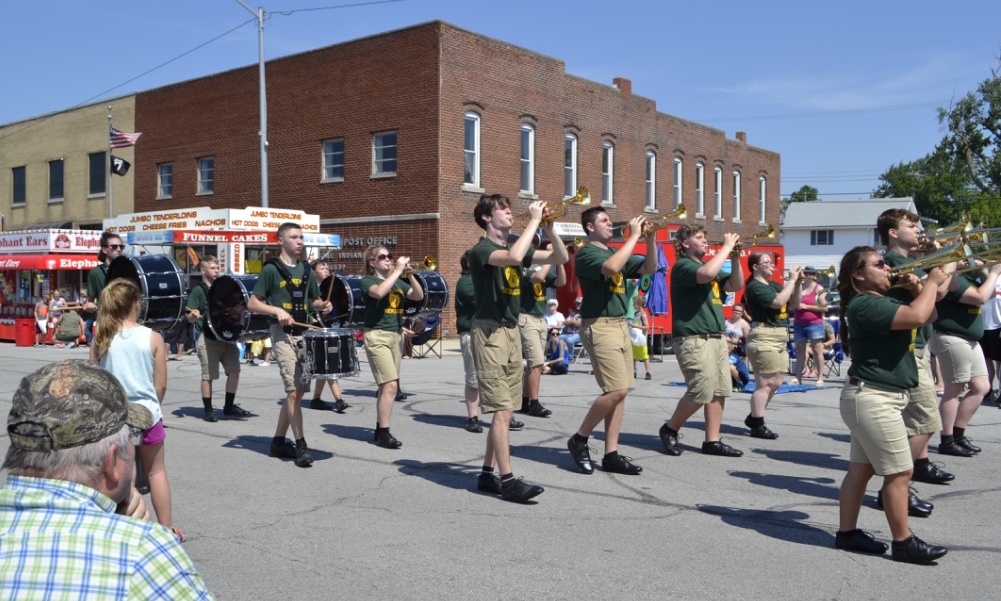 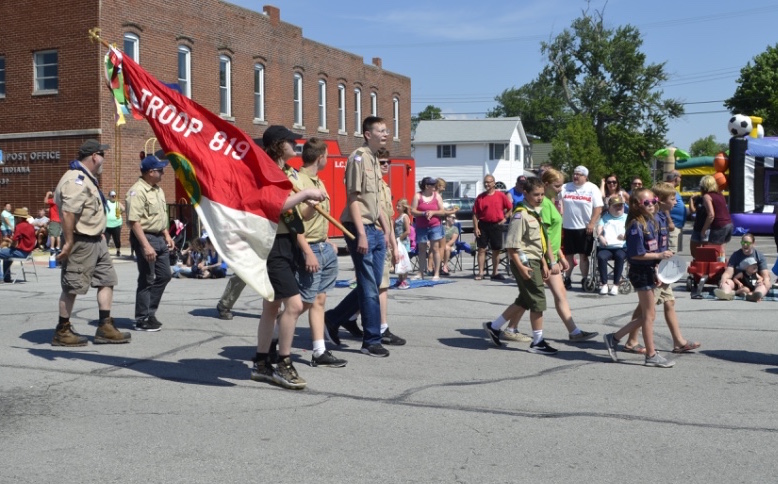 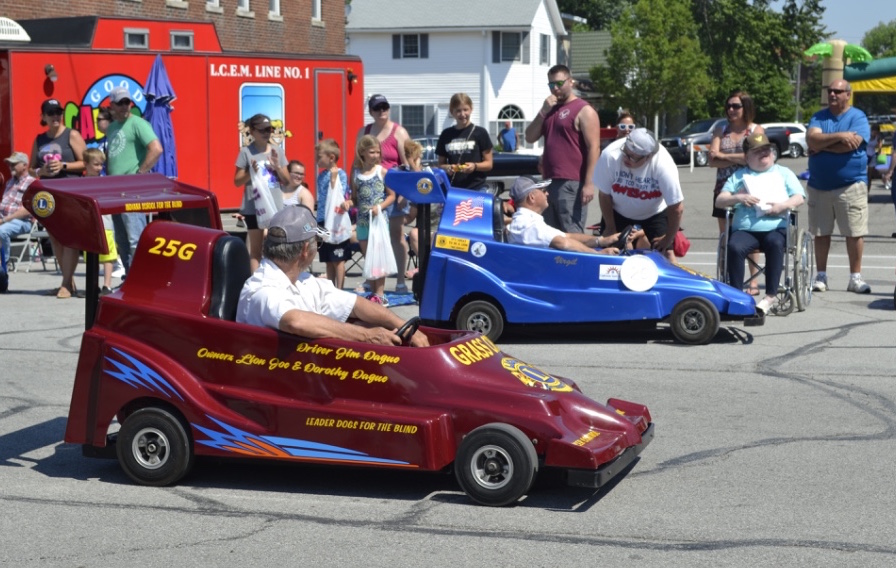 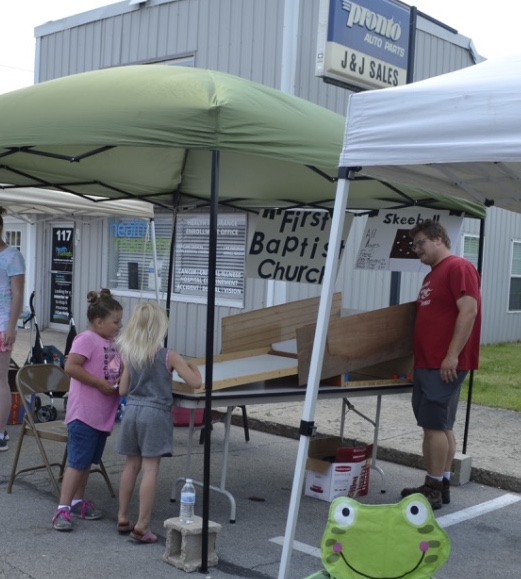 A variety of games were available throughout the festival. 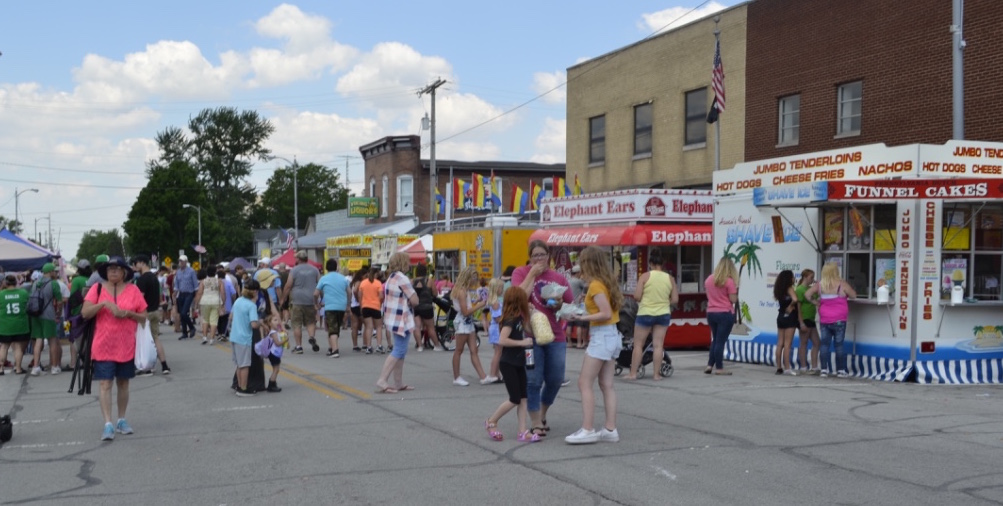 Festival-goers visited a variety of food and artisan vendors. 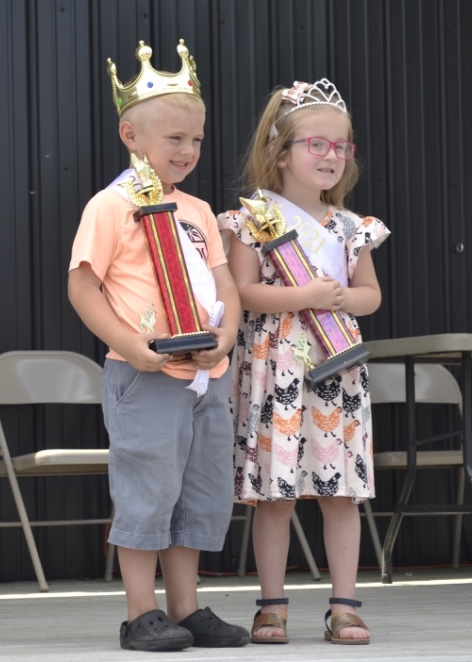 The winners of the 2021 Mr. Rooster and Miss Chick contest were Sam Kohler and Kaia.