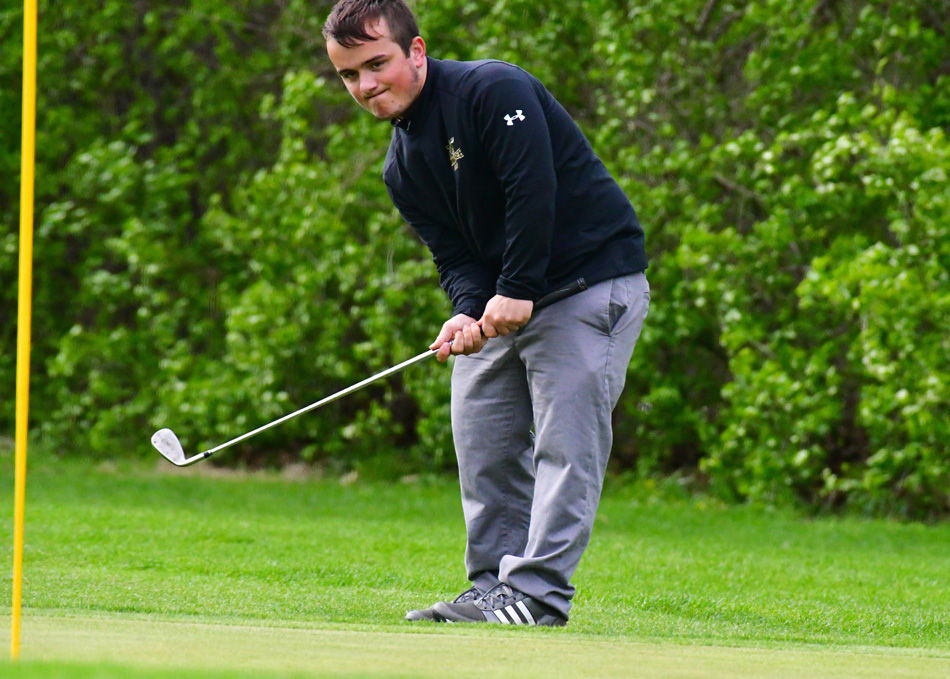 The Warriors hosted a four-way match at Maxwelton Thursday evening, and Whitko rose to the top of the group.

Kylar Bryant led the Wildcats with a 39, one off the pace set by medalist Owen Kruschwitz of Manchester, who had a 38.

For the Warriors, Aiden Jonsson posted 43 to lead the squad, followed by matching 44s from Victor Tayagua and Jay Finlinson, a 48 from Riley Menzie and 50 from Caleb Clevenger.

In JV competition, Wawasee bested Manchester 187-243. Topping Wawasee scores were Vaughn Dyson with a 43 and Tyler Bosstick with a 44.