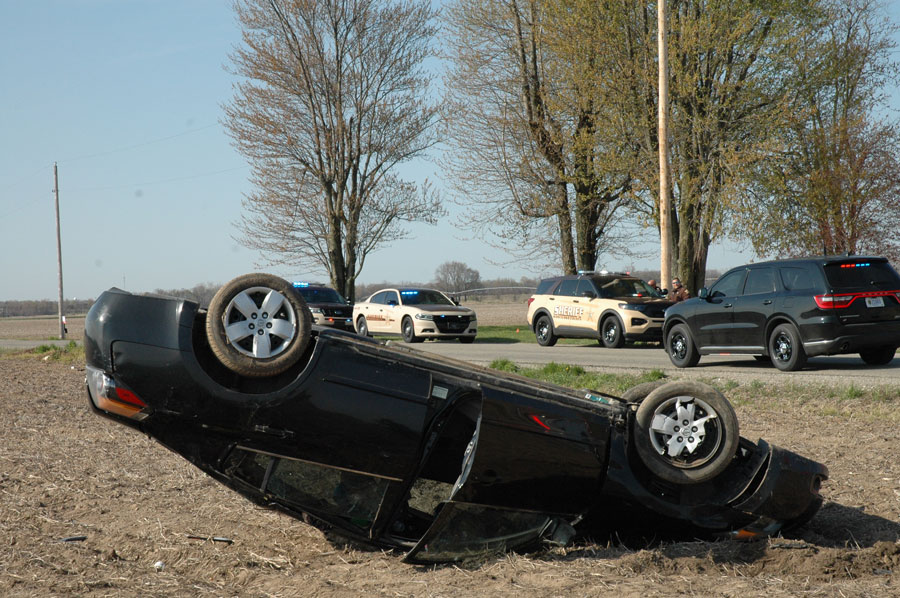 A 2007 black Nissan Altima was southbound on NE Wawasee Drive when it lost control and rolled over in a plowed field on the east side of the road.

A northbound witness told investigating officers the Altima was traveling at a high rate of speed before losing control and leaving the roadway. 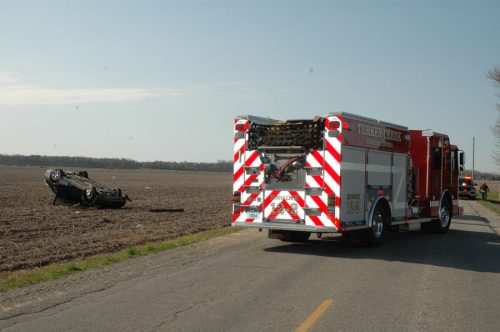 Turkey Creek Fire Department dispatched an engine to the scene of a rollover incident east of Syracuse. 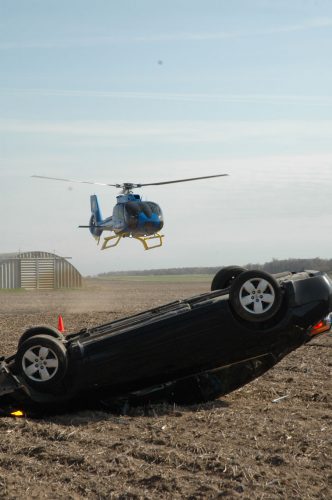 A Lutheran Air medivac helicopter arrives on the scene of the rollover. 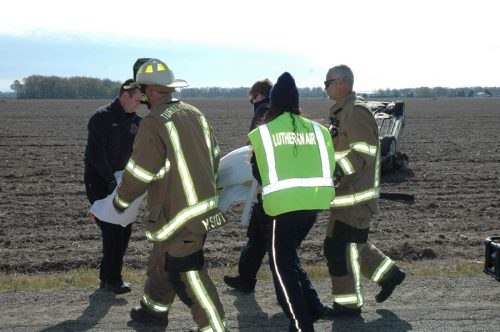 The female passenger was taken to Lutheran Hospital in Fort Wayne by helicopter.