WARSAW — Earlier this month, the Kosciusko Chamber of Commerce announced the recipients of their 2020 business and individual awards during their 109th annual awards program. 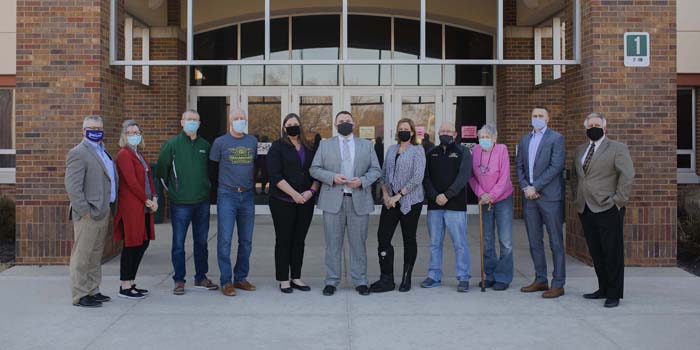 The LaunchPad Family Friendly Business award recognizes a business that provides innovative and creative solutions to support their employees’ family and/or childcare needs. Kosciusko Home Care and Hospice was this year’s award sponsor. Glenn Hall spoke about how this year’s winner, Wawasee Community Schools, opened two new on-site early learning programs for their staff and the community. Honorable mention recognition for this award was given to Parkview Warsaw YMCA and Zimmer Biomet. 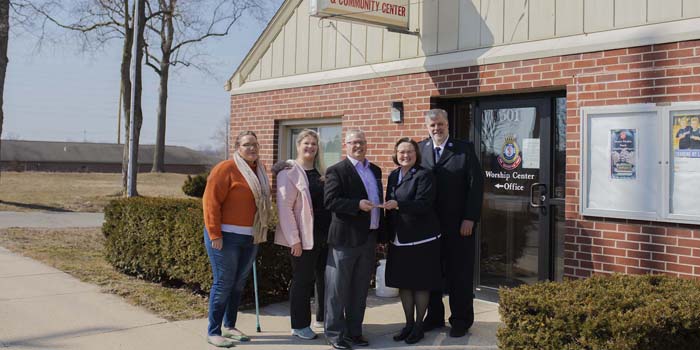 The Making a Difference Award was sponsored by Old National Bank and presented by Sandra Parra. The award was given to The Salvation Army for their positive impact on the community. 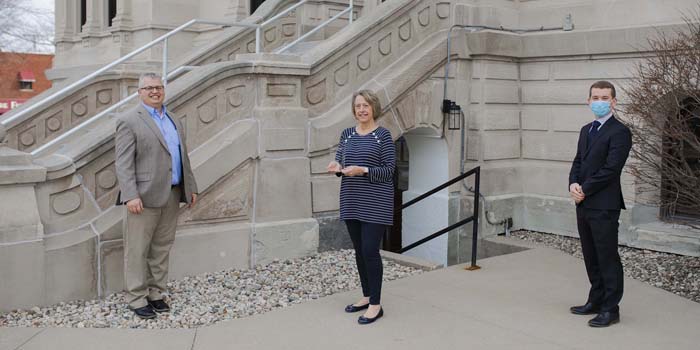 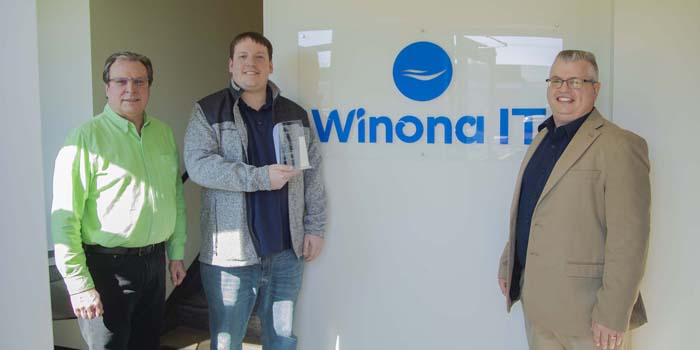 The Rising Star award is given to Kosciusko County’s highest performing new company. This year, the award, sponsored by Horizon Bank and presented by Mitchell Goon, was awarded to Winona IT.

“In their first two years of business, Winona IT has grown its employee and customer base quickly,” said Goon. “Their team has risen to the challenge by effectively managing the growth in workload while maintaining a positive relationship with all clientele.” 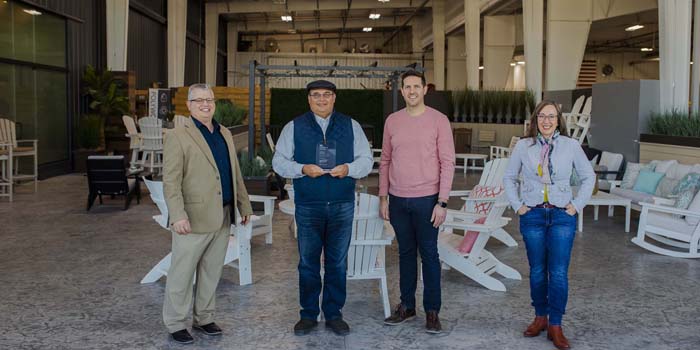 “In 2020, they welcomed 160 new employees to their Syracuse location,” said O’Neill. “Currently, they are in the process of constructing additional buildings that will provide over 100 new local jobs within the next year. This growth has positively impacted Kosciusko County’s economy with rippling effects for our residents and the surrounding area.” 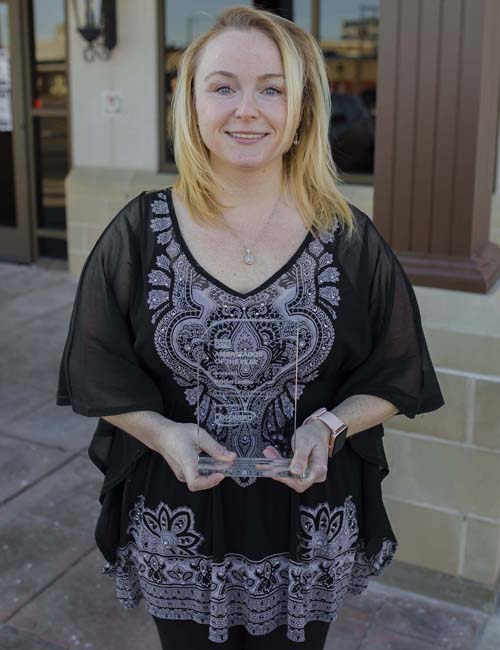 Lauren Klusman, the Chamber’s marketing and communications manager, presented the Ambassador of the Year Award to Heather Lardino from 1st Source Bank. 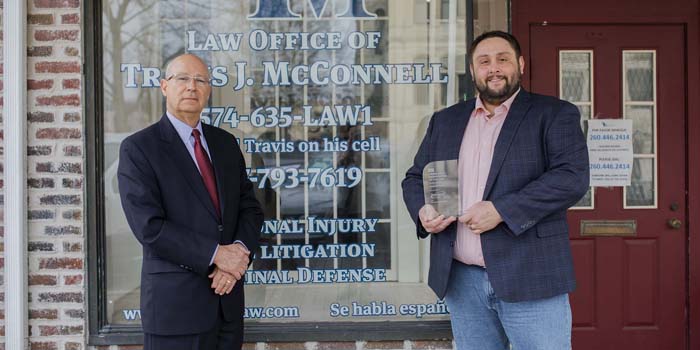 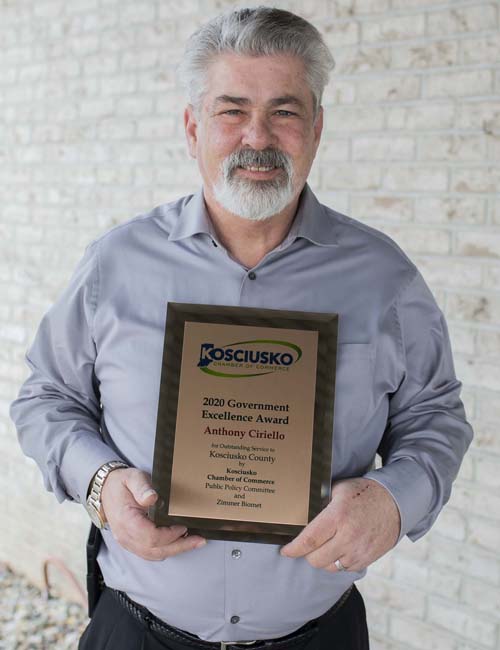 “Ciriello is a very dedicated local elected official,” said Kendrick. He is committed to our community and is always willing to help those who need him.”

As previously announced, the Chamber also awarded the 2020 Man and Woman of the Year to Dr. David Hoffert and Angie Ritchey.