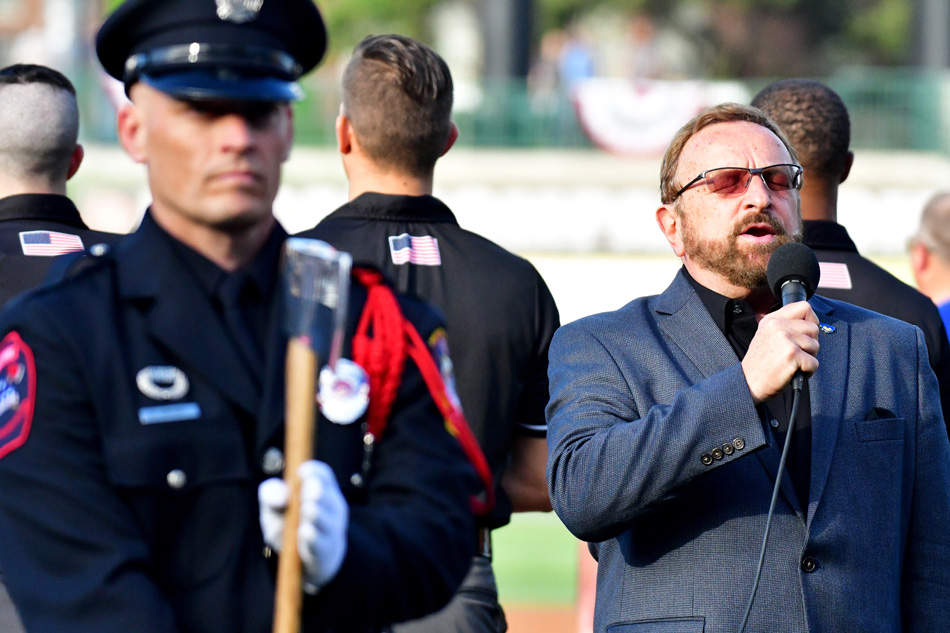 The team, preparing for its early May start to the 2021 season, is seeking participants to sing the national anthem.

All submissions must be sent as a video and include the audition application, which can be found on the South Bend Cubs web site. All auditions must be submitted in video form, in-person auditions will not be available for 2021.

Four Winds Field is also hosting some preseason events for the public, including a polar plunge this Sunday, a charity event benefitting Special Olympics Indiana; as well as a NCAA tournament watch party on Friday, March 19. See the team web site for details.

Fort Wayne issued several details for its 2021 calendar, which includes start times for games this season. Each day consists of a specific time which will serve as the automatic first pitch time each week. Tuesdays through Fridays are at 7:05 p.m., Saturdays at 6:35 p.m., Sundays at 1:05 p.m. and specifically on July 4 at 6:05 p.m.

Parkview Field will host fireworks on nine different days, each home Saturday night on the calendar as well as Sunday, July 4, and Sept. 11. Promotions include Family Feast Nights on Tuesdays, offering discounts on concession items, Paws and Claws Nights on Wednesdays, welcoming fans to bring their dogs or cats, and Thirsty Thursdays, with discount prices on beer.