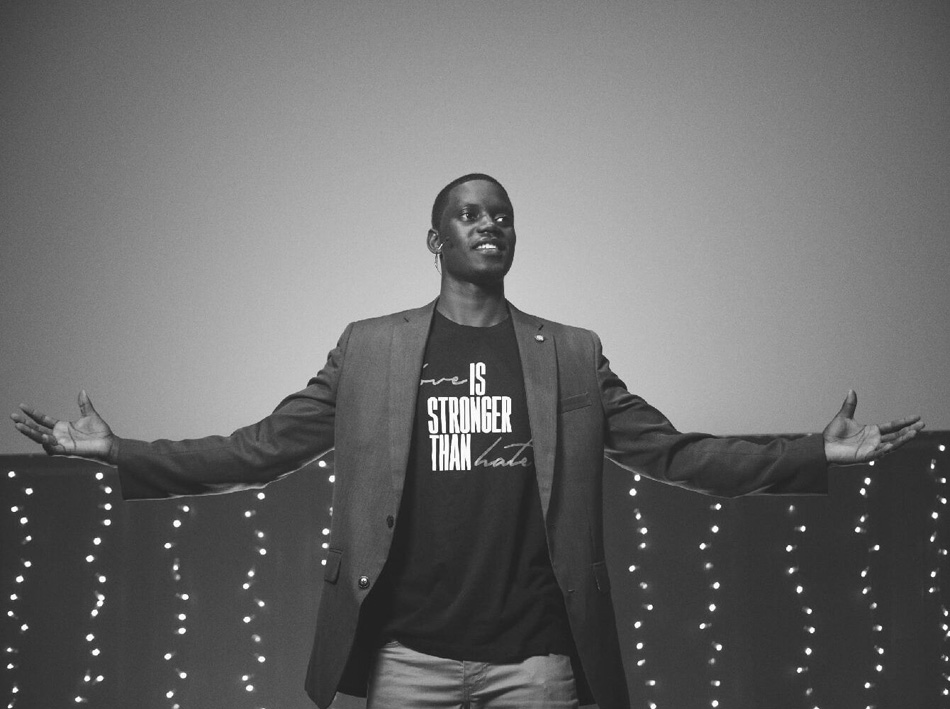 Inspirational speaker Chris Singleton will visit Warsaw next week to speak to WCHS athletes on the power of teammates. Photo provided

WARSAW – Former South Bend Cubs baseball player Chris Singleton has found a new calling as an inspirational speaker. Singleton will bring his message of positivity to the athletes at Warsaw Community High School.

Singleton, who was part of the Chicago Cubs minor league system, will speak with WCHS athletes in the TRAC on Thursday, March 11, after school. Speaking on the “Power of Teammates”, Singleton has toured the country as an inspirational speaker.

Singleton has spoken to over 60,000 students nationwide and on different mediums, including E:60, Sports Illustrated, CNN and USA Today. His mother, Sharonda Singleton, was murdered along with eight others in the Charleston, South Carolina, church shooting in 2015. In forgiving the shooter, Singleton stated that “Love is stronger than hate”. His speaking engagements are inspired through personal experiences and adversity, and a belief that God can guide through any storm.

Singleton will focus on unity and race reconciliation, faith and forgiveness, diversity and inclusion, overcoming adversity and the power of teammates.