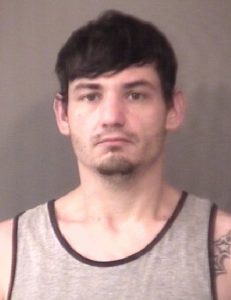 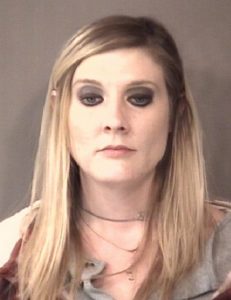 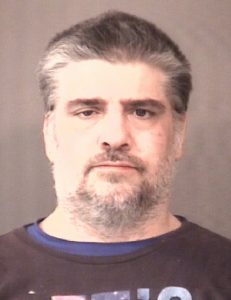 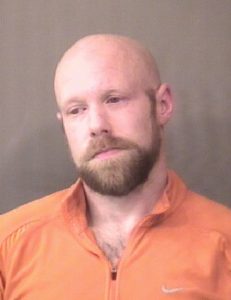 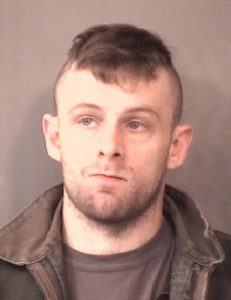 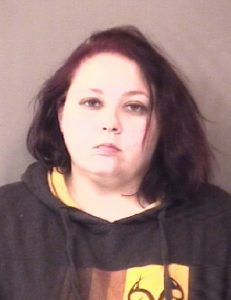 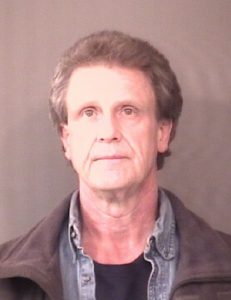 WARSAW — Seven people are facing criminal charges after police used a search warrant at Little Crow Lofts and found drugs and paraphernalia at an apartment.

Lowell Kenneth Collins, 54, 201 S. Detroit St. Apartment 264, Warsaw, also with an address of 223 W. Jefferson St. 3, Warsaw, is charged with possession of methamphetamine and unlawful possession of a syringe, both level 6 felonies; visiting a common nuisance, a class B misdemeanor; and possession of paraphernalia, a class C misdemeanor.

At 11 p.m. on Jan. 27, officers were taking part in a multi-agency warrant blitz and had an active arrest warrant for Robert K. Powell, 30, at Little Crow Lofts, 201 S. Detroit St., Warsaw.

Officers told Powell that he had an active arrest warrant. They then noticed a syringe laying on a shelf that was part of a light fixture between where Hawthorne and Collins were sitting. Powell was arrested and removed from the apartment.

Officers then saw three other men sitting in another room and noticed one of them attempt to place a cup over a glass smoking device. The three men were later identified as Taylor, Herr and Stahl.

The man who answered the door said he was the apartment’s tenant and gave officers permission to search the apartment.

In a black backpack where Powell and Johnson had been sitting, officers found a wallet containing a bank card with Powell’s name on it. They also found a syringe, digital scales with methamphetamine residue, and a plastic bag with six hypodermic syringes.

Officers then searched the couch where Collins, Powell and Johnson had been sitting. Officers found a wallet and a hypodermic syringe that tested positive for methamphetamine. The wallet contained Collins’ identification. It was apparent that Collins had attempted to hide the syringe and wallet prior to being arrested.

The apartment’s tenant took officers to the south bedroom and pointed out several drug items, including a smoking device, baggies, digital scales, and other various drug paraphernalia, all with residue.

As of this story’s writing, the apartment’s tenant is not facing any criminal charges. However, Little Crow Lofts is in the process of evicting the tenant, according to court documents.

Pearson has an initial hearing in this matter at 1 p.m. Friday, Feb. 26. All other aforementioned defendants have initial hearings for this case in March.

Two additional people who were in the apartment at the time of this incident also do not have criminal charges filed against them in this matter at this point in time.