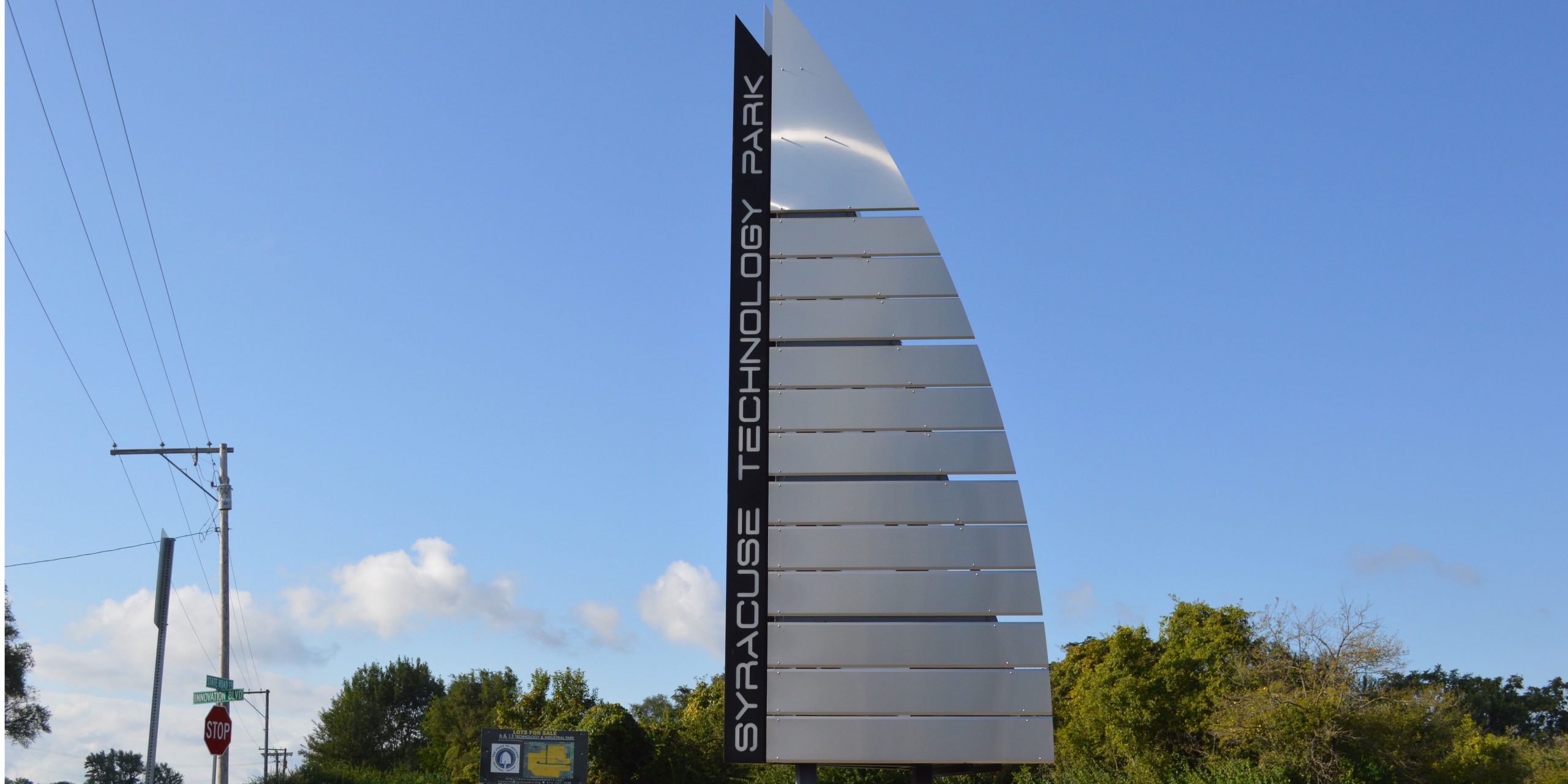 The Syracuse Town Council approved a number of resolutions, during its meeting Tuesday night, Feb. 16, as it works with two companies seeking abatements for new facilities within the Syracuse Technology Park

SYRACUSE  — The Syracuse Town Council passed a number of abatements for several businesses planning on building in the Syracuse Technology Park during its regular meeting Tuesday night, Feb. 16.

The council passed a confirmatory resolution for Travel Star for abatement. The company has already put in a foundation. The council also approved $77,033.10 as the payment of the purchase price proceeds grant.

The council also approved a declaratory resolution for Aluminum Insight.

The council approved a petition for judicial review regarding Polywood zoning. Syracuse attorney Steve Snyder explained the review was for building 8 at Polywood. The Kosciusko Zoning Board required two variances, one to allow parking on the street side and the second to allow a loading dock on the street side.

The zoning board required the east side loading dock to have an automatic sliding gate installed. Other requirements included the loading dock could only be used between 8 a.m. and 5 p.m. Monday through Friday and that it handles light loads of cardboard.

The issue is the gate which would have to measure 138 feet in length. Snyder said no such gate existed. The judicial review would ask the zoning board to remove the requirement for the gate while keeping the other conditions intact.

The council conditionally approved a bid from Phend and Brown for the Brooklyn Street project for $484,861.69. Noe explained Phend and Brown’s bid looks to be the lowest, but it hasn’t been throughly reviewed yet. Jeremy Hardy, of Commonwealth Engineering, the town’s engineering firm, told the council he would have more information for them next month.

Police Chief Jim Layne brought up a change to the parking ordinance (see related story). The change removes the two hour limit in the business district of the uptown area, while keeping the no parking from 4-6 a.m. in place for street sweeping and snow removal in place. It also makes the public parking lots more accessible.

Council President Larry Siegel asked why removing the two hour limit. Layne explained without an ordinance enforcement officer, the rule is difficult to enforce. The council approved the changes to the parking ordinance.

Park Superintendent Chad Jonsson, reported the town received a matching grant for tree planting. Maps of where the trees will be planted are currently on display in the Syracuse Community Center. Jonsson, Noe and Councilman Larry Martindale have been meeting weekly with an engineer regarding the new ball field and hope to have something to show the council in March.

Scott also requested residents take a few moments and dig out any fire hydrants in there area to better assist the fire department.

In old business Siegel asked Noe about the annexation of the new ball field. Noe said the matter could take a year to complete. Siegel noted it had been six months since the town closed on the property and it has not received a status report> Noe said he would look into the matter.

Councilman Tom Hoover complimented the street department on the job it did clearing the streets after the recent snow storm.