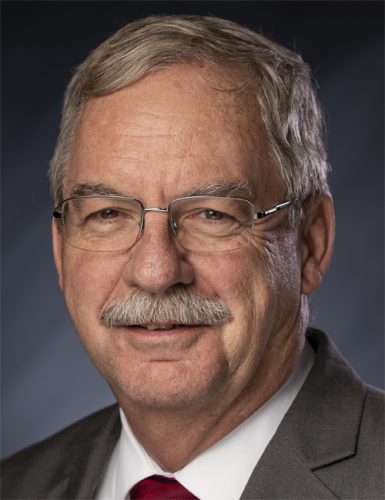 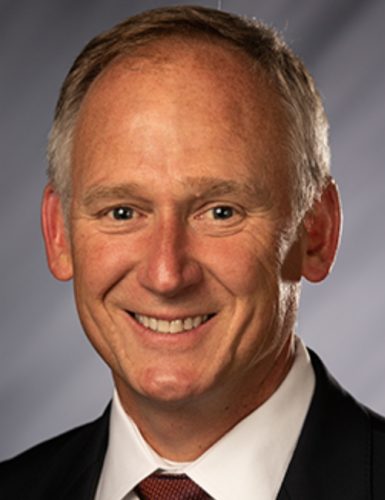 The Indiana Grain Indemnity Fund protects Hoosier grain farmers from financial losses in the event a state-licensed grain buyer, grain bank or warehouse fails. The fund is supported by a 0.2% premium on the gross value of all grain marketed to licensed grain buyers. In the event of a licensed grain buyer failure, 100% of stored grain and 80% of other grain transactions are covered, up to 15 months before the date of failure.

Snow’s proposal would establish stronger standards for deferred pricing agreements, also known as delayed payment agreements, which farmers and grain buyers enter into so farmers can move their grain and set a selling price at a later date. Under Snow’s legislation, grain buyers could only enter into an agreement that extends one year from the date of grain delivery, following the market standard. Snow said this would help better determine who qualifies for compensation from the Grain Indemnity Fund when a grain buyer cannot fulfill its deferred pricing agreements.

“Between following market rates and counting on the weather each growing season, farming can be risky,” Snow said. “The Indiana Grain Indemnity Fund provides some layer of protection for grain farmers but we want to make sure it will continue to be useful for all parties involved in these massive transactions. This legislation will provide grain buyers and farmers tools to address potential problems before they result in catastrophic losses.”

Leonard said the legislation is the result of grain elevators Salamonie Mills and Agland Grain in Huntington and Wells counties failing and closing, leaving some farmers without payment.

“These local cases were unfortunate for all involved, but sometimes instances like these provide an opportunity to improve laws to help others in the future,” Leonard. “After applying what we’ve learned, it’s my belief the bill offers better protections for our Hoosier farmers.”

House Bill 1483 now moves to the full House of Representatives for further consideration.