WARSAW — A Warsaw man is facing two counts of operating while intoxicated causing serious bodily injury after two people were injured in a crash which he was allegedly responsible for. 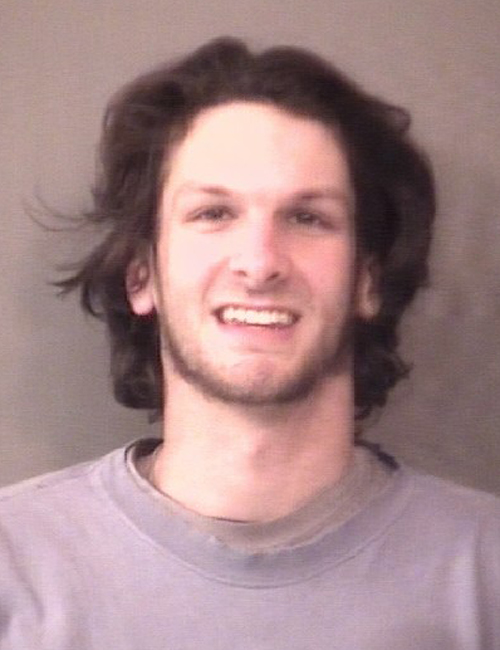 According to a probable cause affidavit, on July 31, 2020, a Kosciusko County police officer responded to the scene of crash at SR 15 and CR 300S near Warsaw.

The officer spoke with the drivers of the two vehicles in the crash, including Ryan. The other driver said he was traveling southbound on SR 15 near the CR 300S intersection when Ryan’s vehicle pulled into his path, causing the crash.

Another witness in a vehicle not involved in the crash said he was following the other driver’s vehicle when he saw Ryan’s vehicle not yield the right of way to the other vehicle and pull out in front of it.

Ryan couldn’t give any details of what happened during the crash to the officer.

A passenger in Ryan’s vehicle had a head injury and had to be transported to the hospital. The passenger had pain behind his ear with swelling. He also was confused and couldn’t remember the crash.

A passenger in the other driver’s vehicle had serious chest injuries and was airlifted to a hospital.

Ryan agreed to submit to a drug test, which tested positive for marijuana.