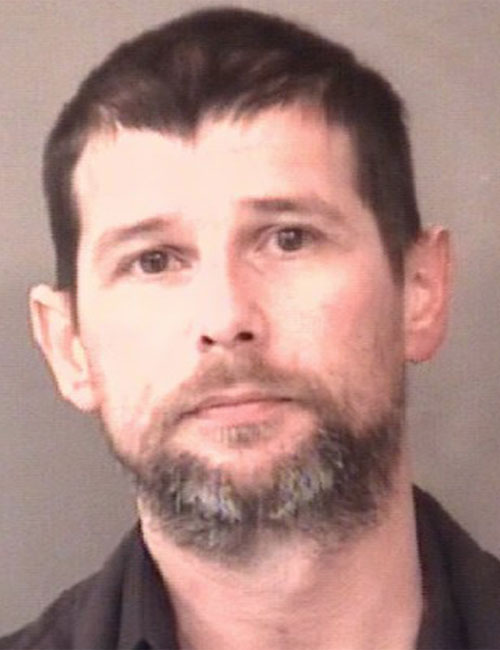 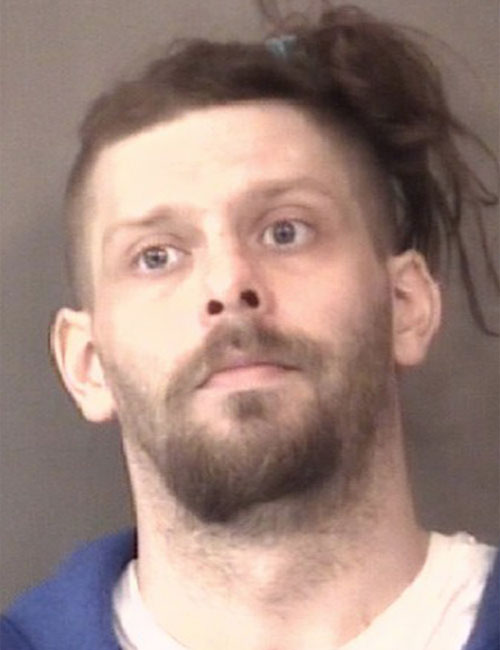 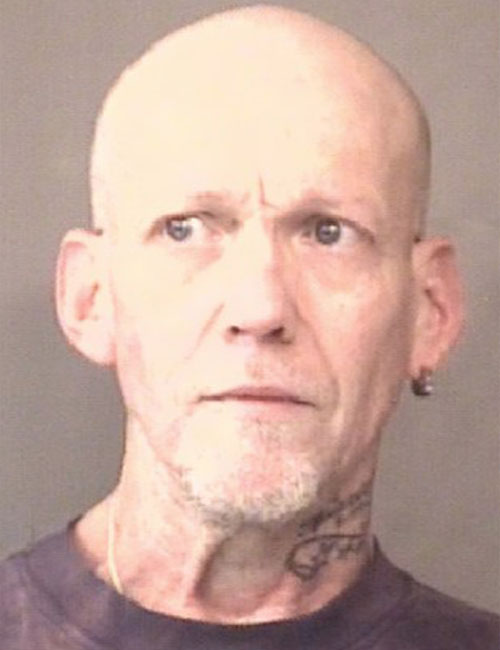 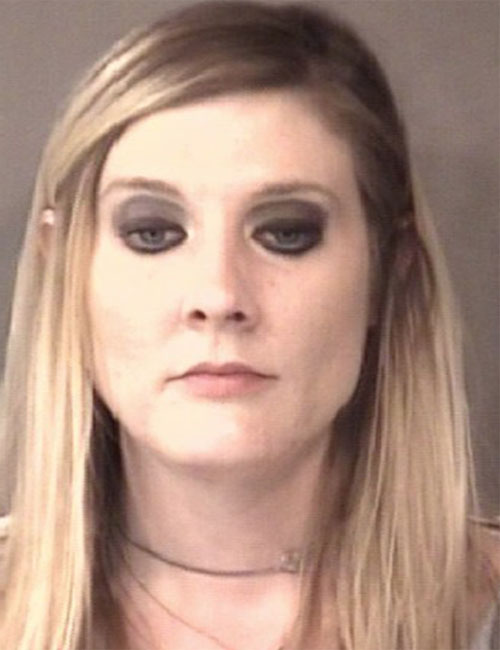 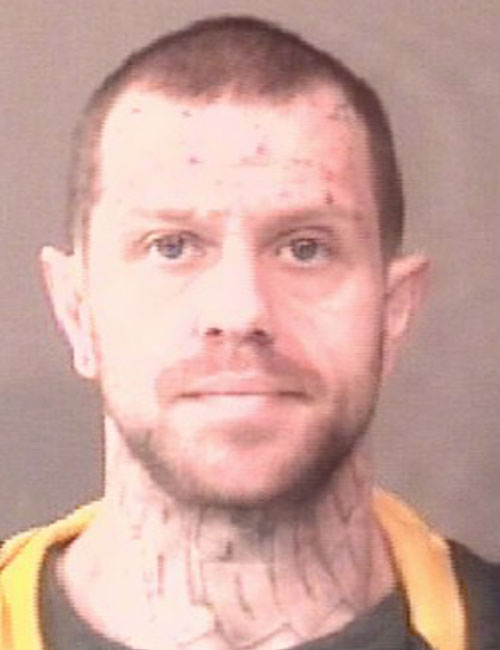 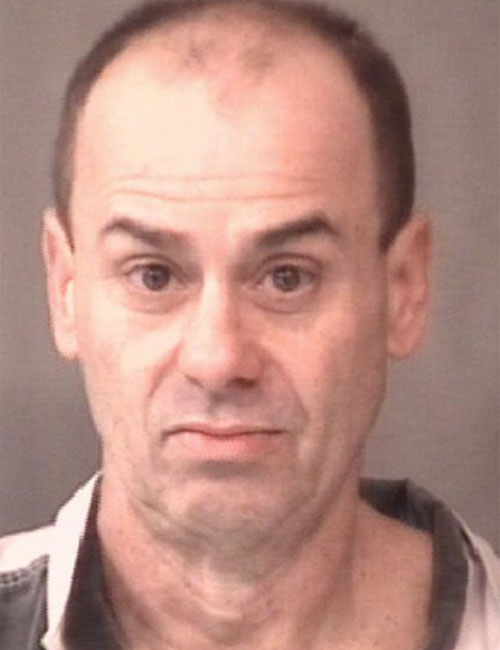 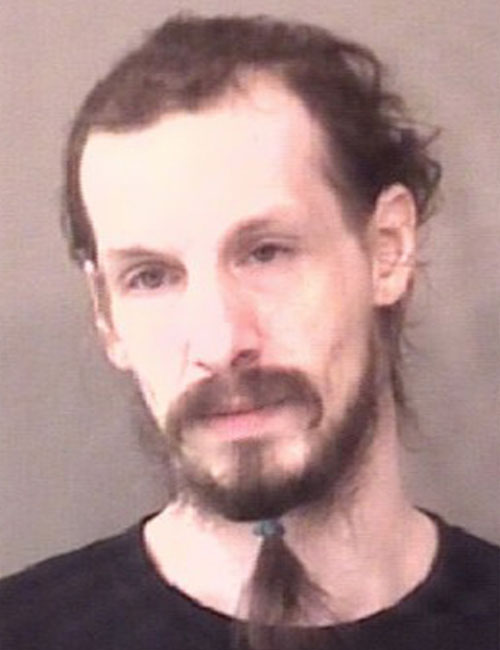 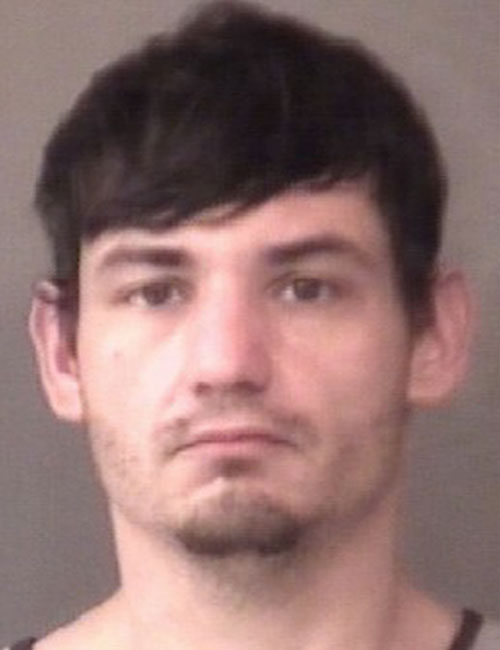 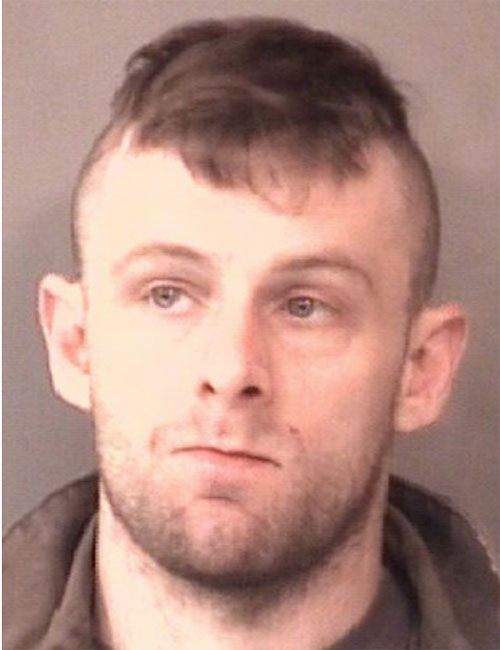 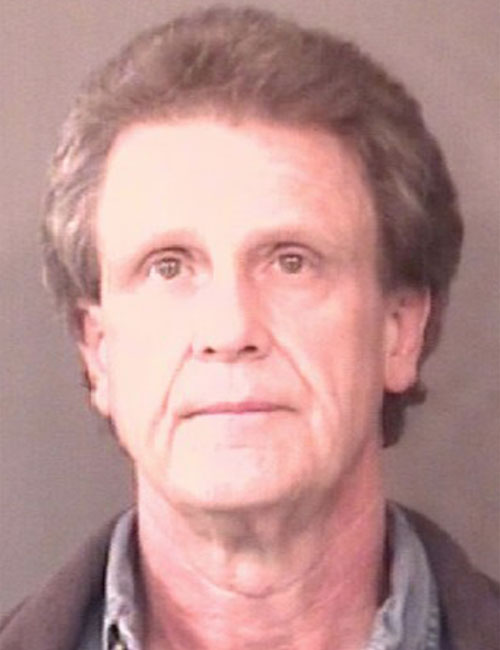 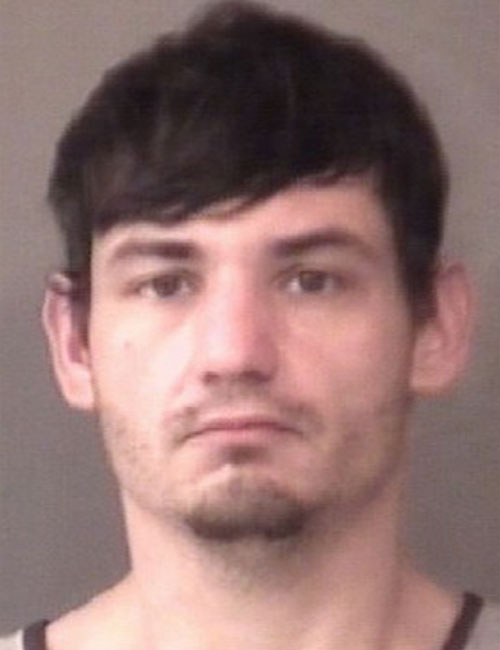 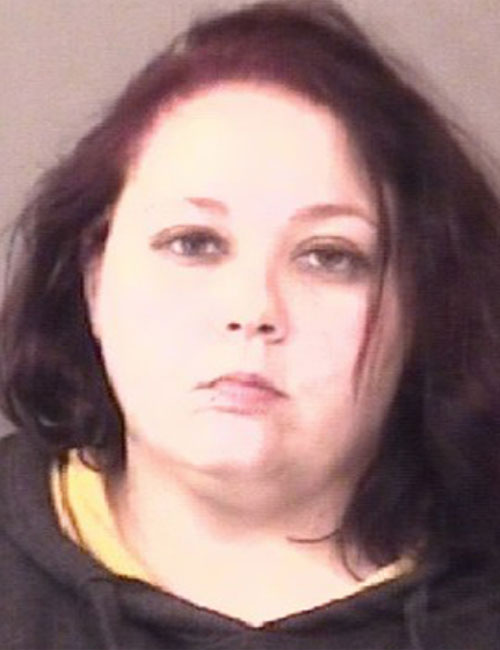 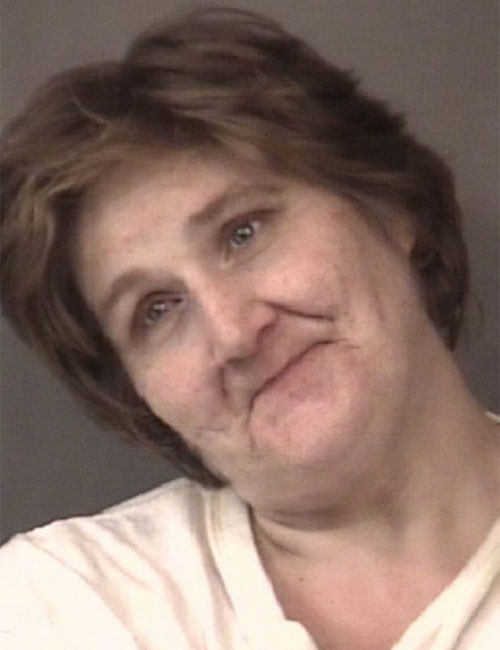 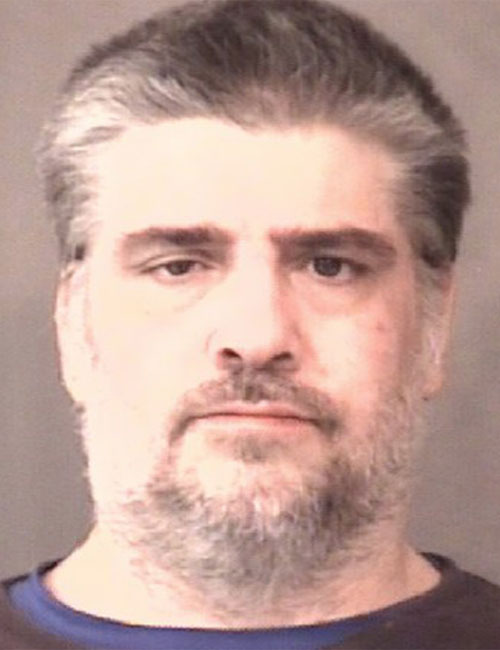 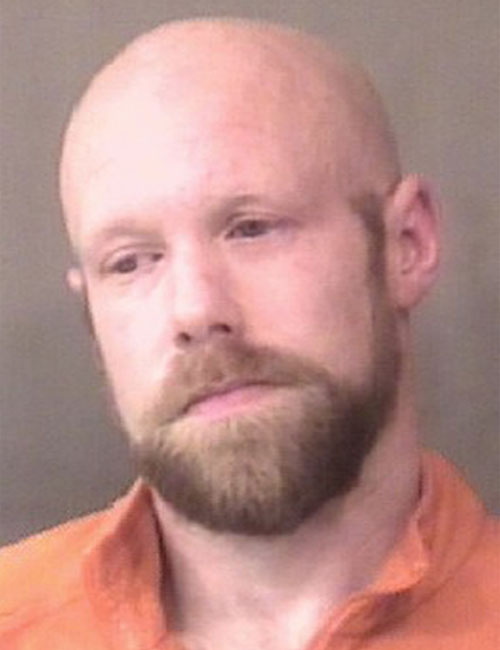 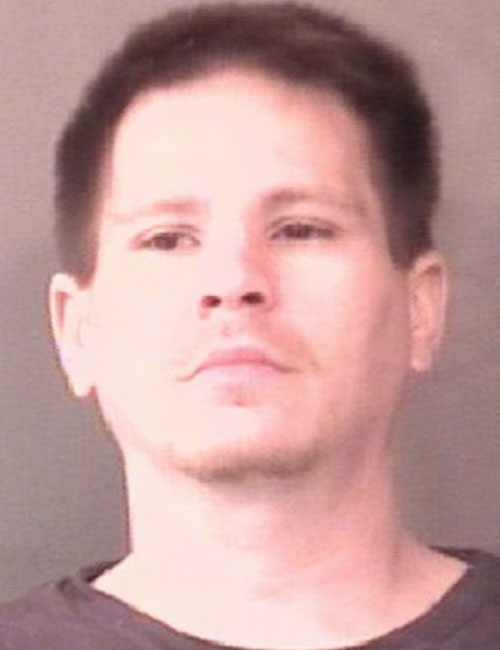 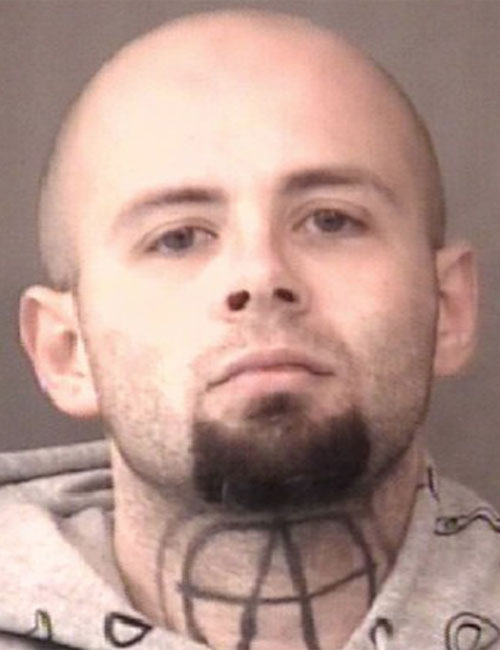 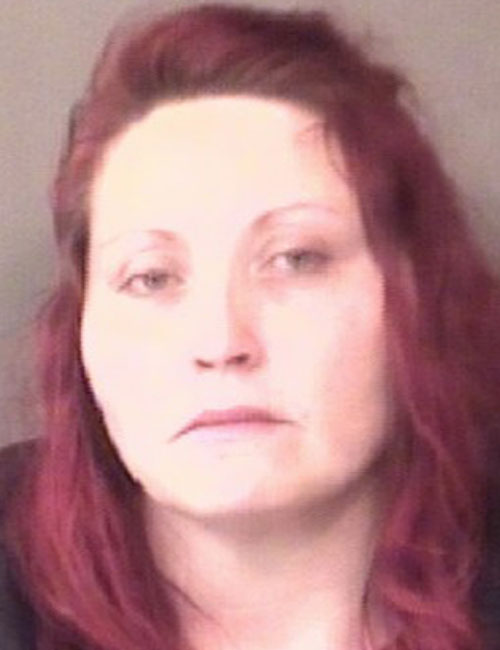 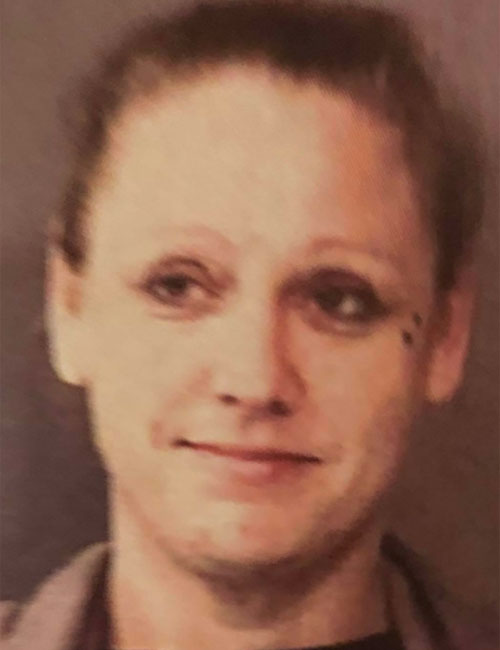 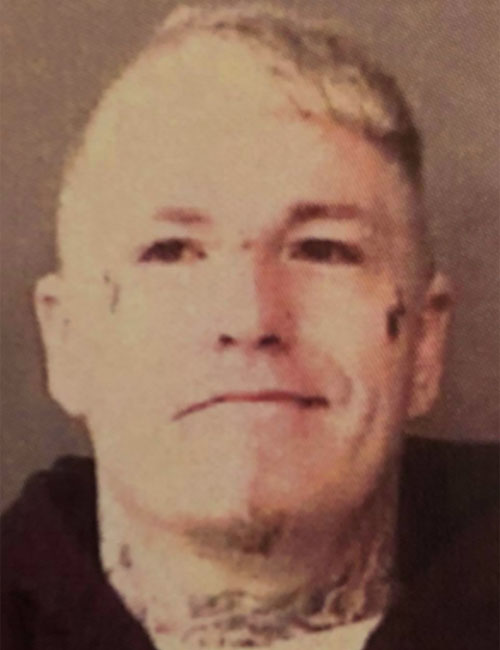 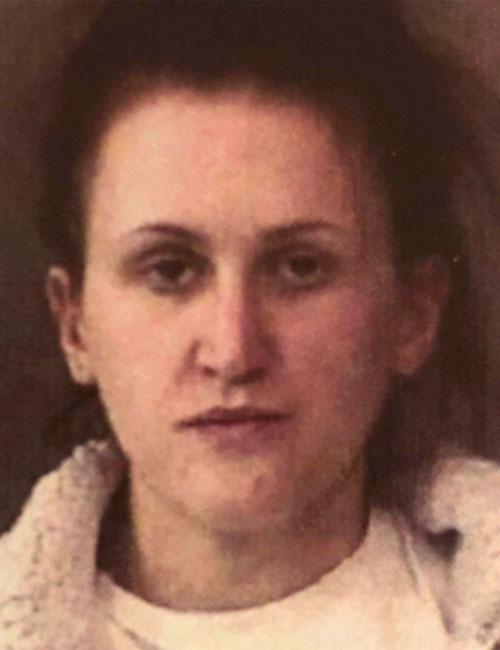 Under the direction of the Kosciusko County Prosecuting Attorney’s Office, law enforcement agencies partnered to serve high-priority arrest warrants. Operation Groundhog resulted in the incarceration of 21 suspects, in addition to the seizure of narcotics and firearms.

The Narcotics Enforcement Team, NET43, is a collaborative law enforcement unit, consisting of officers from the Warsaw and Winona Lake Police Departments, ISP and KCSO. If you have information on suspicious drug activity, drug trafficking or drug suspects, contact NET43 at [email protected] or by phone at (574) 372-2494.

The following people were arrested during the warrant blitz: 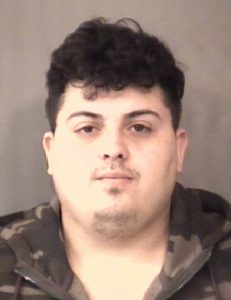 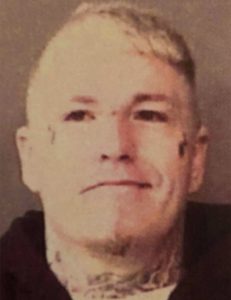 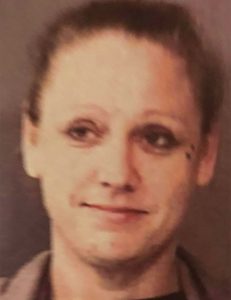 Names: William Paul Clutter, 41, North Webster; and Kira Margaret Tuttle, 38, Columbia
Charges: Clutter – two counts of possession of methamphetamine and possession of paraphernalia; Tuttle – two counts of possession of methamphetamine and manufacturing paraphernalia
Summary: On Jan. 7, a Kosciusko County Sheriff’s officer received information that Clutter and Tuttle were staying at The Lodge in North Webster. The officer had knowledge that Clutter had outstanding warrants for failure to appear.

While arresting Clutter on his warrants, officers saw a plastic bag containing methamphetamine in Clutter’s room. Both Tuttle and Clutter gave officers permission to search the room. 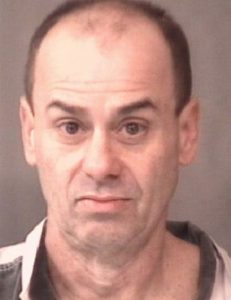 Name: Larry Ellis Konkle, 53, Warsaw
Charge: possession of methamphetamine
Summary: On Sept. 24, 2020, NET43 officers were conducting surveillance on a known drug location. An officer noticed a vehicle leave the location and alerted an Indiana State Trooper of this.

The trooper pulled the vehicle over and identified the driver as Konkle. When an officer said they were going to have a K9 unit perform a search around the vehicle, Konkle told officers they didn’t need to bother with that and that they could just search his vehicle.

While searching Konkle’s person, officers located a white plastic container that had methamphetamine inside of it. 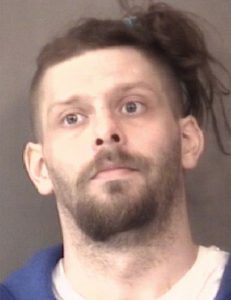 Name: Robert Keith Powell, 30, Warsaw
Charge: possession of methamphetamine
Summary: On Jan. 10, a Warsaw Police officer responded to the Pak-a-Sak gas station in Warsaw regarding a man who had been parked in the lot for several hours.

Upon arrival, the officer saw a man, later identified as Powell, passed out behind the wheel. The officer also noticed a plastic bag containing a residue in the vehicle’s interior door handle.

While searching Powell, the officer found a clear plastic bag and a bottle cap that contained methamphetamine. 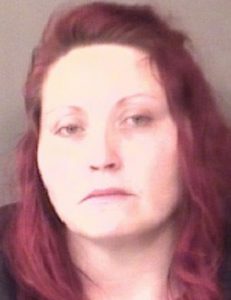 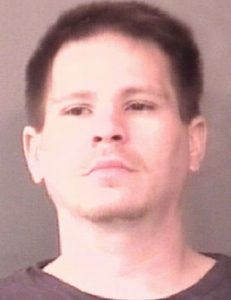 Name: Daniel Byron Slone, Jr., 34, Warsaw
Charge: possession of methamphetamine
Summary: On Dec. 13, 2020, a Warsaw Police officer responded to a call at Walmart regarding a man screaming in a bathroom. Upon arrival, the officer saw the man, later identified as Slone, sitting on a bench while slumped over. Slone struggled to stay awake and said he was a diabetic. Medics were called for treatment.

While searching Slone’s backpack for insulin, the officer found a plastic bag with a white substance that tested positive for methamphetamine. 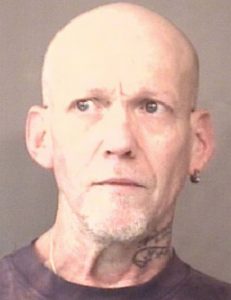 Name: Bryan David Trager, 57, Warsaw
Charge: maintaining a common nuisance
Summary: A search warrant was served at a residence on East Arthur Street in Warsaw on Jan. 7. While searching the residence, officers found the three residents inside had drugs.

Officers spoke with the residence’s owner, Bryan Trager. Trager said he allowed the individuals to live at his home because he understood how difficult it was to be homeless. He said he knew the three used drugs at his home and that other individuals that he knows to be drug dealers also frequent the home. 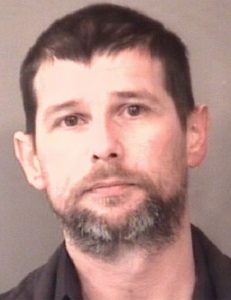 Name: Brandon Lee Warren, 42, Warsaw
Charges: two counts of dealing in methamphetamine; failure to appear
Summary: Sometime in October 2020, NET43 made a controlled purchase of 1.5 grams of methamphetamine from Warren. On Dec. 2, 2020, an Indiana State Trooper noticed a speeding vehicle and pulled the vehicle over. The driver was identified as Warren.

While speaking with Warren, the officer noticed he had bloodshot eyes and smelled of alcohol. Warren tested 0.172% on a portable breath test. While searching the vehicle, the officer found a bag containing 9.9 grams of marijuana, a bag containing 12.2 grams of methamphetamine, drug paraphernalia and numerous bags commonly used to package illegal drugs.

The following people were also arrested during the blitz; however, as of this report, no details on their cases were available: