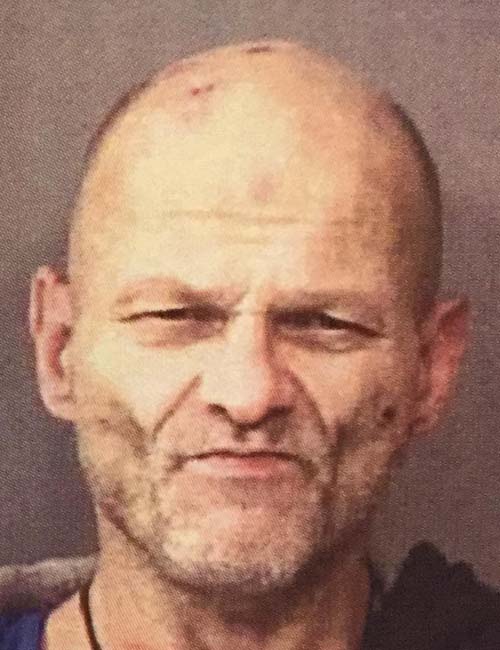 According to a probable cause affidavit, on Wednesday, Dec. 30, 2020, an Indiana State trooper saw a Volkswagen speeding on SR 13. He followed the vehicle, and the vehicle kept speeding. The trooper also saw the vehicle make abrupt turns, appearing as if the driver was trying to get away from him.

The trooper kept following the vehicle until it stopped. The driver then ran behind a house. The trooper turned on his emergency lights and parked behind the man’s vehicle. He yelled at him to stop running away.

The trooper drew his gun and went behind the house, where he saw Watson throw a bag off the porch and attempt to go into the house. The trooper ordered Watson to the ground, and Watson eventually surrendered.

The trooper went back to Watson’s vehicle and found that a female passenger was in it. She said she didn’t know why Watson was trying to flee from police. The trooper checked records for Watson and found he had a suspended license.

The trooper went to look for the bag Watson had tossed. The bag held a separate bag containing 28.7 grams of meth. He also found two other bags that had meth in them, weighing 6.6 grams and 4.9 grams apiece.

Officers later found a straw in Watson’s jacket that he said he used to snort crushed pills. They also found he had $346 in small bills.