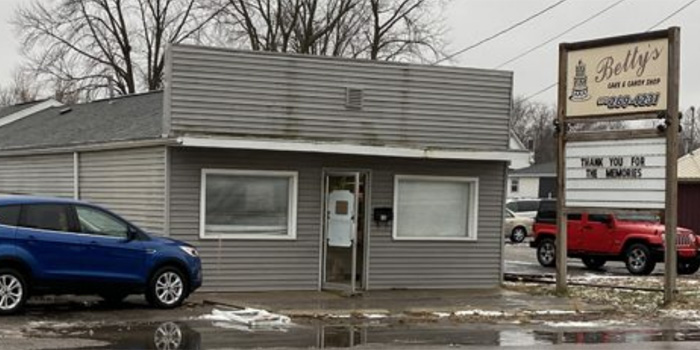 WARSAW — The impact of COVID-19 has closed a small Warsaw cake shop after almost 50 years in business.

Betty’s Cake Shop, 816 E. Winona Ave., had a closing sale on Wednesday, Dec. 30. It was open for about 47 years, owned by two different families.

Current owner Heather McGuire had the shop for about 15 years along with her mother Barb Cowan. In a Facebook post on Sunday, Dec. 27, owners cited COVID-19 as the reason for the closing.

“We did a lot of local corporate business and when COVID hit and the corporate orders quit coming in and people weren’t having big weddings and large get-togethers, our business just couldn’t thrive on foot traffic only,” McGuire told InkFreeNews Wednesday. 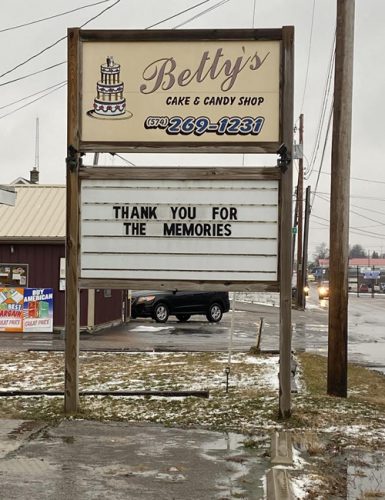 Along with McGuire and Cowan, the shop employed three other people, including McGuire’s sister and Cowan’s other daughter.

McGuire said she’s grateful to all the support from customers over the years.

“We have so much enjoyed the people who come here,” said McGuire. “They come back home for the holidays and this is their thing. They know they’re going to get treats from Betty’s, whether it’s college kids or families that move out of state and come back. We’ve UPSed pumpkin rolls to South Carolina, you know just people who really want that little bit of normal in the times when it’s not normal.”

“We brought smiles to a lot of people’s faces,” she continued. “That’s important to us to know as we’re going out, you know, that we did the best we could and we enjoyed all the time that we were here.”

“Probably the best part was seeing the small children come in and you know getting to see their birthday cake,” said McGuire. “They say they want a dinosaur cake and then you show them it and it’s the coolest thing in the world to them and they’re in awe. They might be 4 or 5 years old and you know just to see that excitement makes it real.”

A steady stream of people were at the small shop on Wednesday morning to buy cake decorating supplies and other related items.

Two of them were Sharon Konkle and her twin sister, both from the Warsaw area.

“Our mom had bought cake for us (from Betty’s) when we were children, and then I’ve bought wedding cakes and cakes for my daughters and so up to this day,” said Konkle. “We’re 54 years old, so Mom’s been doing this awhile and we were doing this for awhile now.”

“I think it’s very sad,” she said of the closing. “I was talking to one of the ladies and I said that if I had known, I would have bought more stuff, I guarantee, to try to keep them going. If the whole community could have pitched in, maybe Betty’s could stay alive.”

Sue Carr came to the sale from Pierceton. She worked under the previous owners at the store and would still purchase supplies from the shop afterwards.

“I guess pretty much that it’d be missed because the community doesn’t have very many supplies and stuff around here,” she said. “You have to go all the way to Fort Wayne to get it, and of course Fort Wayne being a bigger city, they also have higher prices.”

“I think it’s just sad the way this virus has shut down so many small businesses,” Carr said.

McGuire said she’s going to list the property for sale. With the number of people at the closing sale on Wednesday, she said she they might sell enough items to not merit having another sale day. However, that could change.

“We’ll miss everybody,” she said. “You know we’ve had … people reaching out, whether it’s sending phone messages, Facebook messages, leaving messages on our answering machine.”

“We were here packing up yesterday and one of the local city police officers knocked on the back door and wanted to come in and hug us all because he’s always been a customer here and we’ve been a part of all of his family occasions and he’s local and he just wanted to express how sad he was to see it go,” she added. 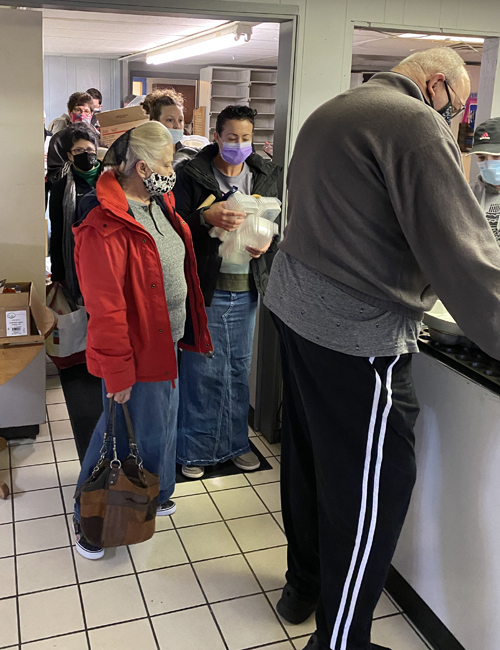 People filled the small shop to buy cake decorating supplies and other related items at the sale.