WARSAW — A Warsaw man faces multiple charges after being pulled over for reckless driving. 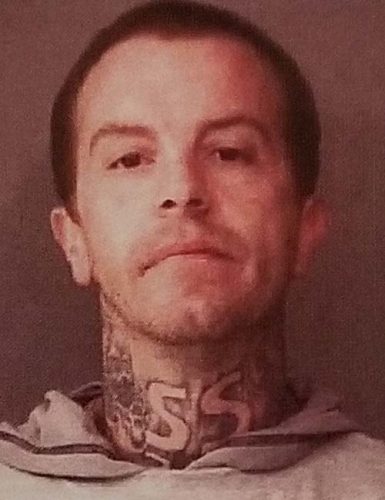 According to the affidavit of probable cause, on Nov. 16 an Indiana State Police officer was on patrol when he heard dispatch report a reckless driver northbound on SR 15 near the Claypool overpass. The suspect was reported to be towing a trailer and was being followed by a concerned motorist.

The officer found the suspect vehicle driving left of center just past Rozella Road and initiated a traffic stop.

The officer learned that Wright had a suspended license.

The officer printed out a citation for DWS prior and a warning ticket for left of center and returned to Wright’s vehicle. The officer noticed that Wright was still acting nervous. Based upon Wright’s behavior, movements and memory issues, the officer believed Wright to be under the influence of drugs.

While the car door was open, the officer observed two torch lighters, which the officer was aware are frequently associated with drug use. Wright denied possessing drugs. The officer asked to search the vehicle to which Wright allegedly told him to go ahead and said he wouldn’t find anything.

Upon searching the vehicle, the officer found the remains of a joint, two roaches that tested positive for THC, a sandwich bag with marijuana and a loaded Sig Sauer 9mm handgun. Wright told the officer he did not have a permit for the handgun and also advised the officer he was on parole for a felony.

After Wright had been booked into the jail and while he was changing into jail clothing, a jail officer located a plastic bag that had fallen from Wright’s possession. The bag contained one gram of meth.