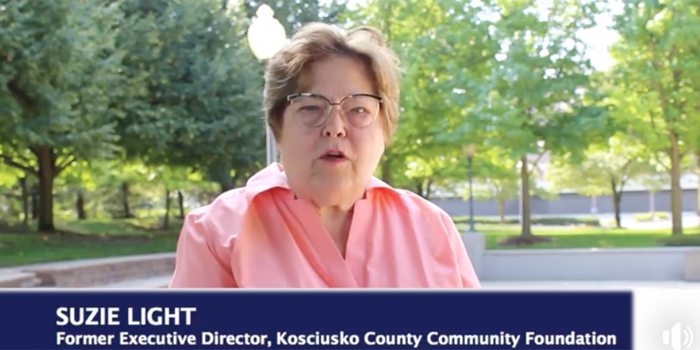 This is a screengrab from a video in which Suzie Light endorses the campaign of Antony Garza.

Miner defeated three other Republicans in the primary and appeared to be unopposed for the general election until Garza announced his bid on June 26. 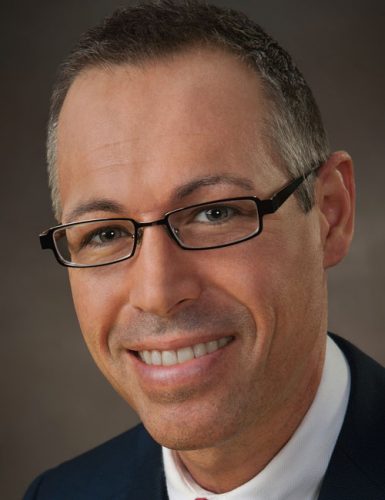 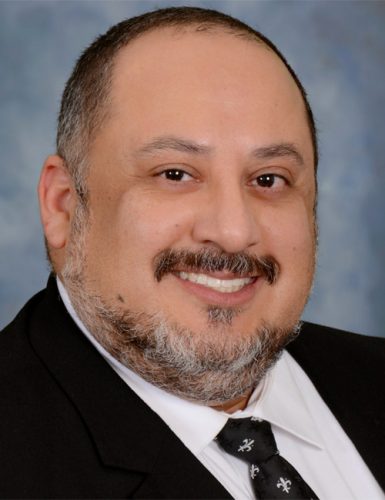 Garza is one of several Democratic candidates for various positions who have already begun posting campaign signs.

In the video, Light mentions that she rarely talks publicly about her political preferences.

“This year’s different. This year, my friends know I’m supporting Tony Garza and I hope you will too,” Light said.

She also outlines three characteristics she looks for in a candidate for judge. Those include trial experience, a strong understanding of the law, and a willingness to listen before making decisions.

Garza’s campaign page includes a tab for endorsements, suggesting more testimonials have been lined up.

Garza is a local attorney with his own law office in Warsaw. Miner is an attorney who currently serves as the Kosciusko County attorney and is a member of the Silver Lake Town Council.

Garza issued the following statement after LIght’s video was posted on his campaign’s Facebook page.

“We are pleased to have the bipartisan support of the community. This community has always impressed me with its ability to rise to the occasion and to do what’s best for the community,” Garza said.