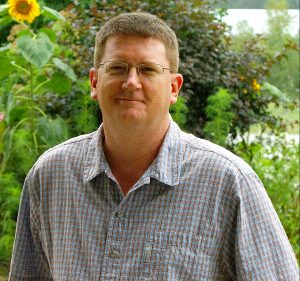 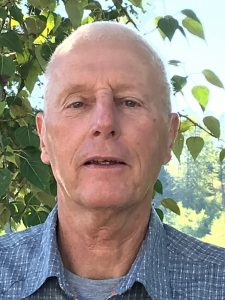 SYRACUSE — Filing began Wednesday, July 22, for the two at-large seats on the Wawasee School Board up for reelection this year. The two seats are held by Mike Wilson and Don Bokhart.

Those holding the two at-large seats must not both reside in the same residential district. The districts are as follows: District 1, Tippecanoe Township; District 2, Turkey Creek Township; and District 3, Van Buren Township and the portion of Jefferson Township within the Wawasee Community School Corporation. Wilson resides in District 1 and Bokhart in District 2.

Wilson was first elected to the board in 2006 for the District 1 seat. He was later defeated by Rob Fisher in the 2010 election and then came back on the board to take Dallas Winchester’s at-large seat after Winchester passed away in 2010.

Wilson said it is difficult to have long term goals now when decisions are being made daily or weekly in response to the coronavirus. But he said he wants to “keep things moving in a positive direction” and realizes more emphasis needs to be placed on Pathways Cooperative programs.

“It (career and technical programs) is becoming more important and we need those programs so we can get kids ready to go to work right out of high school because some of them won’t be going on to college,” he said. High school graduation requirements have changed, too, and more certifications will be required.

Bokhart was first appointed to the school board in August 2016 to replace George Gilbert, who had resigned. Bokhart was reelected in November 2016.

He also said he wants to keep things moving in a positive direction and “I look forward to seeing the exciting things going on in Wawasee schools and also supporting teachers and staff.” He said he wants to continue visiting each of the school buildings in the school corporation as often as possible.

Both Wilson and Bokhart said they have concerns about state funding in the future. The state has experienced reduced revenue due to COVID-19. Although Gov. Eric Holcomb has said there will be no funding cuts for the 2020-21 school year, it remains to be seen what will happen the following school year.

Wilson noted the Indiana School Board Association has said to expect budget cuts anywhere from 10% to 30%.

Wawasee’s school board recently approved a referendum to be placed on the Nov. 3 election ballot that if approved by voters would provide additional funding.

Filing ends at noon Aug. 21. As of Wednesday morning, no other candidates have filed.