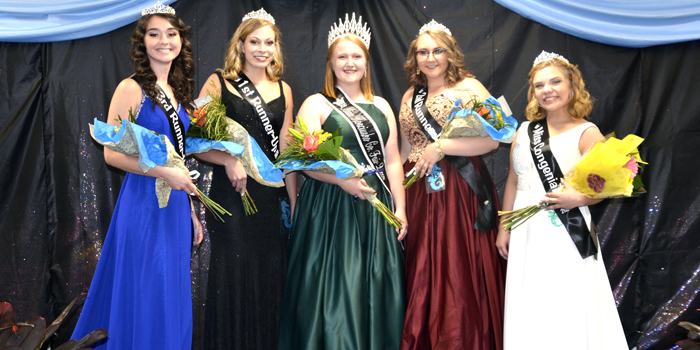 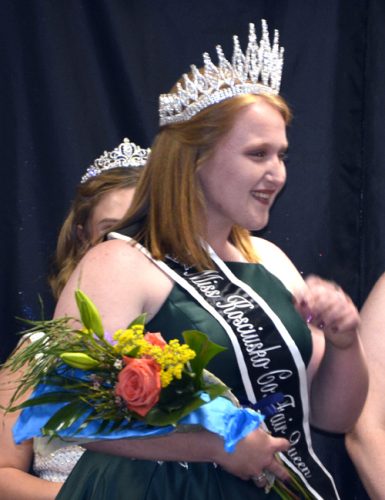 Kosciusko County Fair Queen Zimmerman is the daughter of John and Peg Zimmerman.

She is an alumna of Wawasee High School and will be a sophomore at Kansas State University in the fall where she is majoring in agricultural communications with minors in animal science, mass communications and journalism.

Zimmerman is an ambassador for the College of Agriculture.

In the future, she plans to engage in her passion by becoming an advocate for agriculture through public relations and digital communication outreach.

The Teen Kosciusko County Fair Queen, Sigler, is the daughter of Jason Sigler and Britt Rose. She will be entering her junior year at Wawasee High School. She is a member of the FFA, a varsity cheerleader and is on the A/B honor roll.

She plans to attend Purdue University in the future to study veterinary medicine. 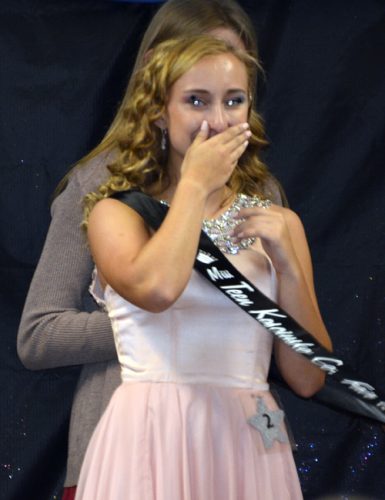 During the pageant, contestants walked the stage in professional wear, themed wear and formal wear. Each contestant gave a one-minute speech on a topic of her choice and contestants were also required to answer an impromptu question onstage.

In addition, Miss Kosciusko will pass down the crown at the following year’s pageant.

Miss Kosciusko winners in the past have been required to participate in the Kosciusko County fair parade and fair activities as well as to compete in the Indiana State Fair Pageant and the Indiana Festival Pageant.

Due to the COVID-19 pandemic, the Kosciusko County Fair and the Indiana State Fair have been cancelled for 2020, which will result in a change in the duties Miss Kosciusko 2020 will be asked to perform.

“Things are going to look different with all that is going on in our world,” Kohler said. “But I challenge you to seek out opportunities and be intentional in making this year special.”

Kohler encouraged the 2020 Miss Kosciusko to “look to create new traditions and memories.”

Scoring was based on an interview, interview wear, prepared speech, theme wear, formal wear and the onstage question.

The Miss Kosciusko Community Fair Queen Scholarship Pageant is independently produced by Kosciusko County Community Fair, Inc. Their mission is to teach young ladies valuable skills they will use for the rest of their lives while providing college scholarships to help further their education. 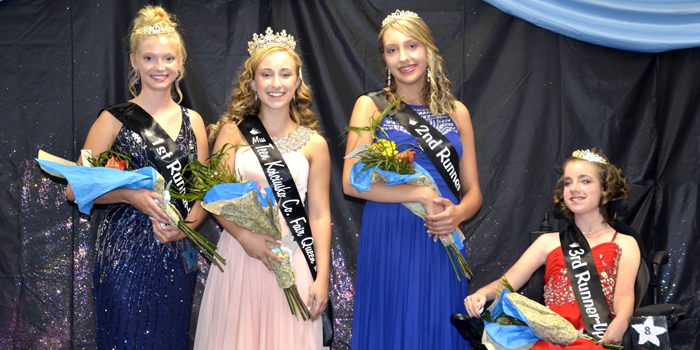 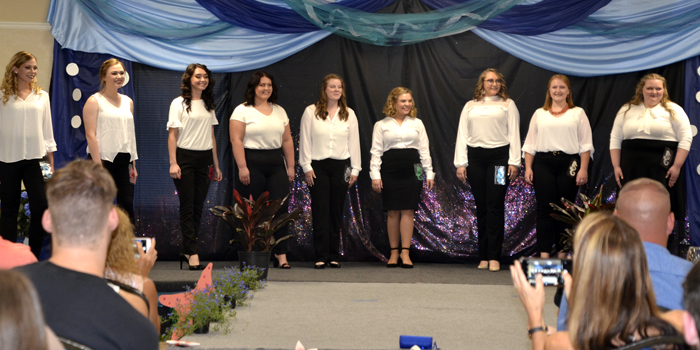 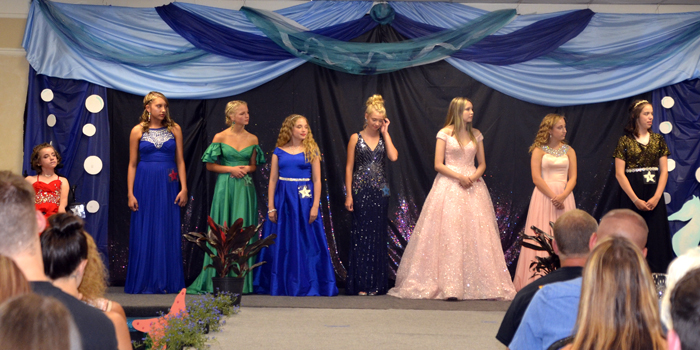 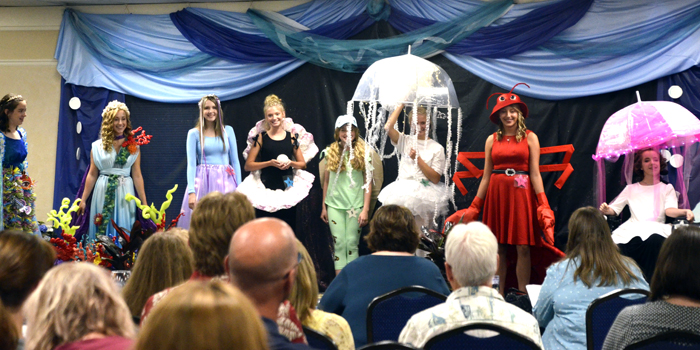