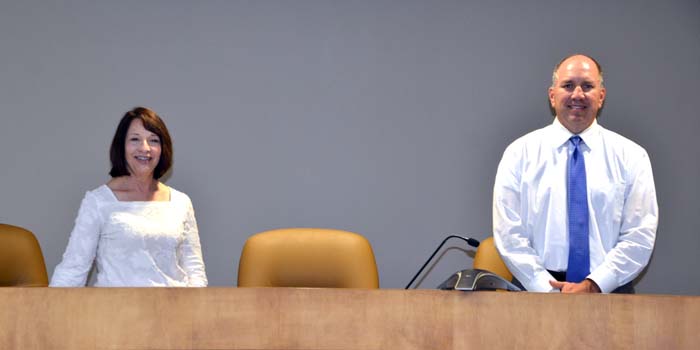 The announcement was made at the City of Warsaw Board of Public Works & Safety meeting Friday, June 5.

“That’s the difficult part of what we’re trying to work through — are different social events,” Mayor Thallemer said. “I know we just decided yesterday that the July First Friday we’re not going to have.”

The July First Friday event was set to include a special veterans’ ceremony at Fribley Field to salute hometown heroes.

Thallemer said the event was originally supposed to be held in June but was bumped to July, but because of the COVID-19 pandemic, it is believed to be in the best interest of public safety to wait and hold the ceremony next year.

Thallemer said the event will most likely be held in June 2021.

“We’re basically trying to be careful with public gatherings since we’ve had this surge recently,” Thallemer said.

Thallemer also announced that Dustin Dillon, who has been a supervisor with the street department for several years, is the new Warsaw street superintendent. Dillon is currently listed on the city website as interim superintendent.

“He’s hit the ground running,” Thallemer said. “I’m excited to have Dustin join the team as a department head.”

Dillon replaces Jeff Beeler, who resigned recently to take a job in the private sector.

“In kind of reinventing our programs and events, we’ve changed some dates around,” Wieringa said. “We’ve pushed the Central Park Concert Series back, out of the month of June, and it will start tentatively July 10 as long as things continue to open up as we expect them to.”

Wieringa said there were a couple of acts that were not able to be rescheduled and they graciously allowed the parks department to void those contracts without paying a fee.

This left a hole to fill, Wieringa said, and she requested approval to replace the July 10 spot in the concert series with Blues DeVille.

Wieringa said the contract includes a COVID Clause, meaning that if the concert needs to be cancelled for reasons related to the pandemic, the contract is simply void and there will be no fee.

Thallemer asked if plans have been made for social distancing during concerts.

Wieringa said the exact social distancing plan has not been worked out yet, but stated she and Warsaw Parks Superintendent Larry Plummer both plan to attend the first couple of concerts in order to ensure that social distancing is being practiced.

Wieringa then reviewed a contract with Mason Geiger Photography & Film, which she explained is for filming at the family carnival.

She talked about how the family carnival event in the past has included bounce houses and carnival-style games, with balls and frisbees being shared.

“The Big Wheel race, sponsored by Penguin Point, has always kind of been a big part of the carnival,” Wieringa said. “But we’re going to make it the focal point of the carnival this year.”

She explained that there will be alternating lanes so the participants will be far enough apart.

Wieringa has asked Mason Geiger to do a live feed with two different cameras. She said there is a COVID clause in this contract as well.

Face painters have already been contracted for the family carnival, Wieringa said, but rather than face painting, there will be a plexiglass screen and the children will sanitize one of their arms, then put that arm through and either have the painting on their arm or get a glitter tattoo.

The last contract Wieringa presented was for a virtual painting program with Heather Widner of Main Street Studio in Culver. This will involve live painting classes, which will include take-home kits.

“This is a great alternative to bringing people into the buildings at this time,” Wieringa said.

She told the board that all programs this summer will be virtual, with many of the programs involving take-home kits. Everything is open for registration at this time, Wieringa said.

“I applaud you for your creativity,” Thallemer said.

The board approved all three of the contracts Wieringa presented.

A Memorandum of Understanding with Kosciusko County to utilize Cares Act money to provide COVID testing, supported by $200,000 from the county and $100,000 from the city, was approved. 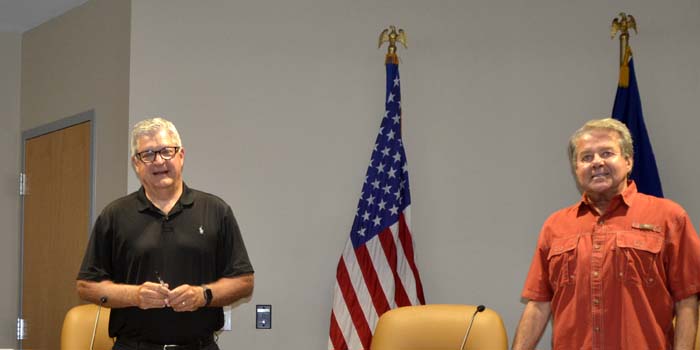