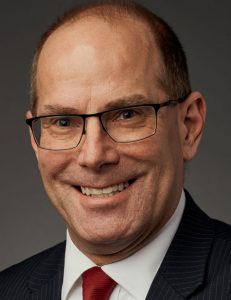 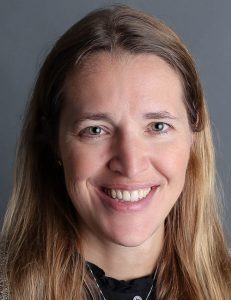 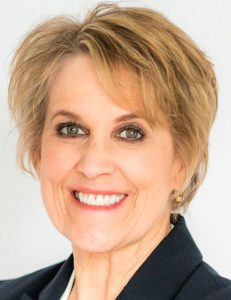 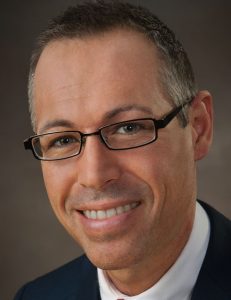 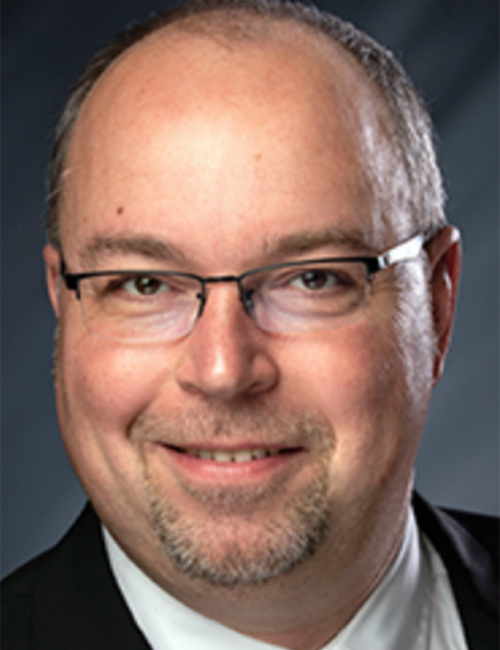 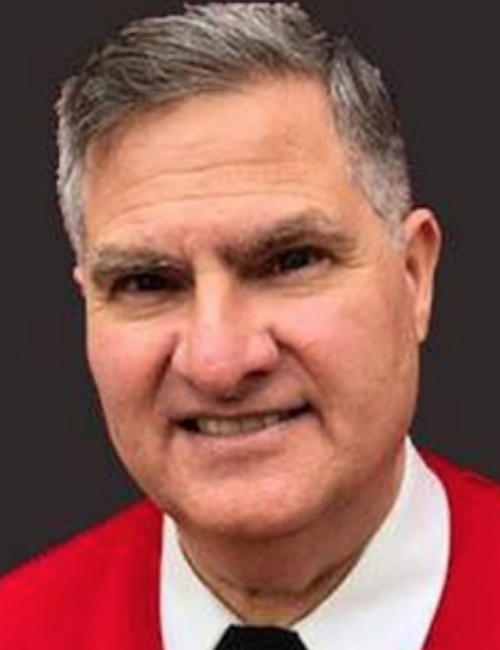 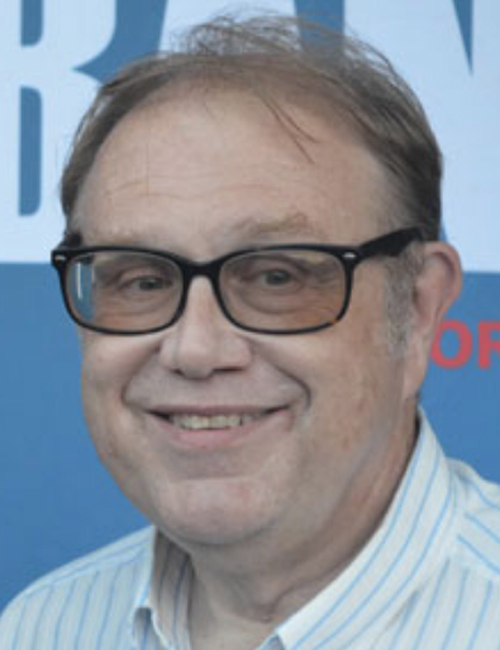 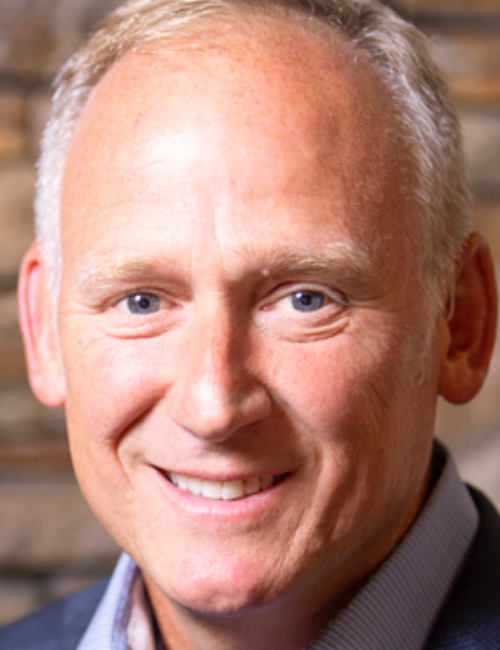 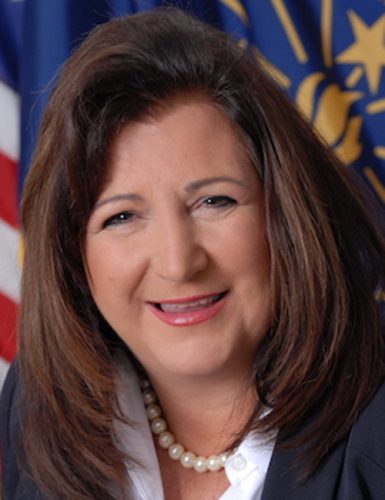 WARSAW — Coronavirus was an issue heard repeatedly during parts of the wide-ranging candidate forum in Warsaw Friday night.

The event at Warsaw City Hall was hosted by the Kosciusko County Bar Association and the Kosciusko Chamber of Commerce and featured candidates from the Superior Court 3 race, the county council at-large race, two statehouse races and the northern district commissioner contest.

Due to concerns over the pandemic, this was not open to the public and the event was instead held online.

Over the course of 2.5 hours, the pandemic came up several times and showed some stark differences of opinions in the contests for State House District 18 and District 22.

The District 18 race is between Russ Reahard and Craig Snow and the District 22 race pits incumbent Curt Nisly against Bill Dixon. All of them offered their own thoughts about the pandemic, which has killed 1,550 people in the state and led to a historic stay-at-home order from Gov. Eric Holcomb. 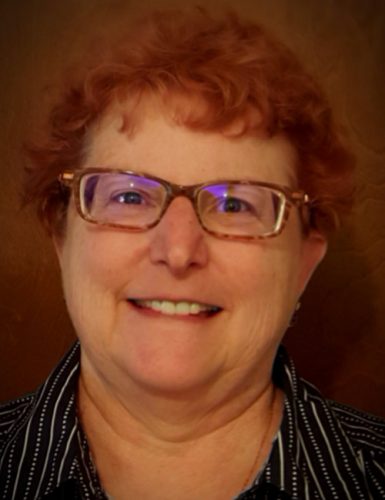 The statehouse candidates were asked how they thought the state has handled the crisis.

Nisly, though, took a different outlook.

“My biggest concern is that the government’s response, in my opinion, has been worse than the virus itself,” Nisly said.

He claimed that safeguards within the state’s constitution were not followed, but did not go into details because of time limits in the length of his answer.

Reahard said the state has done a good job at protecting the most vulnerable, but said he wished more emphasis was placed on the concept of herd immunity.

“This is maybe the first time in history where they quarantined healthy people instead of those who are vulnerable,” Reahard said. 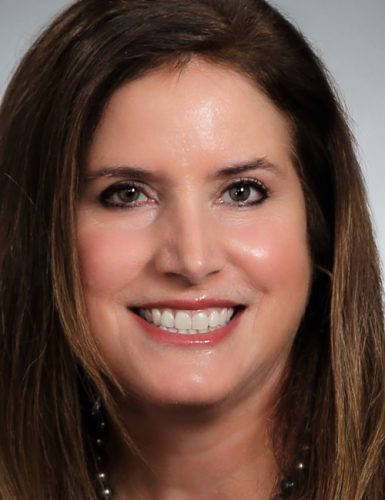 Snow said he thought the state had done “a fantastic job managing this – especially early on, given the data we had at the time.”

Snow added that the additional $600 added in unemployment checks has become a concern because it’s a disincentive to return to work.

“Why should we even have a legislature in Indiana any more if we can just take money from the federal and let the governor figure out what to do with it?” Nisly said.

Reahard said that the influx of federal money to Indiana, along with the state’s surplus, provides an opportunity to reduce taxes. 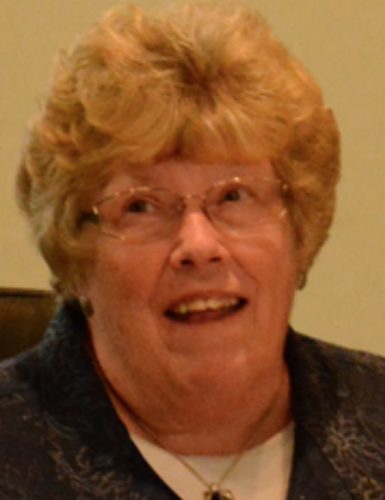 “Such a move would allow the state economy to grow,” Reahard said. “That will stimulate the economy better than anything else we could do. You’ll attract business and labor from states all around us if we’ve got the lowest tax rate,” Reahard said.

Snow said he thinks the state will rebound and return to having a strong economy.

“The last thing we would do is raise taxes. I’d love to lower taxes as well.,” Snow said. “I think there’s a lot of opportunities that we can look at with this additional money (from the federal government).”

Dixon said he thinks the state’s Department of Workforce Development needs to do a better job in identifying job opportunities for the unemployed.  He added, “If the state takes an active role … in facilitating transactions (between companies) we will return to a much stronger economy at a much faster rate.”

In the county council race, candidates agreed that the pandemic will likely be a significant factor in future budget considerations.

All agreed that the loss of revenues from the pandemic will shape the county’s future financial decisions.

Questions to the at-large candidates begin at the 55:00 minute mark. Candidates addressed financial priorities at 1:11:00.

The forum began with the court candidates and continues for the first 49 minutes.

Candidates for judge were asked about their experience and their philosophy on different matters. They were also asked about whether all defendants have adequate access and preparation for court proceedings and how they might make adjustments to improve the circumstances.

The judge candidates were asked about changes they might consider if elected. Several expressed admiration for how the court has been run but did offer a few ideas.

McGrath said she would look at procedural steps to improve efficiencies, including the use of teleconferences for initial hearing, which could save some money.

Miner said the courts are often looking for ways to improve and that the lessons learned during the pandemic could lead to changes.

Bishop proposed the establishment of a problem-solving court that would work with repeat offenders charged with drunk driving, a concept that is already used locally for drug offenders.

Such a program would provide advantages for the defendants and could save money for the county, Bishop said.

Grossnickle said she would look for ways to improve efficiencies. She agreed with Bishop’s problem-solving court, calling it the “wave of the future.”

The commissioners’ race for the northern district is between incumbent Brad Jackson and challenger Marcia Baumgartner.  However, Baumgartner did not attend the forum because of illness.

Jackson touted his experience and pointed to his role in helping arrange complicated plans for a major extension of CR 1300N that will improve traffic and access for local industry. He said his ability to work with U.S. Congressional members and others helped facilitate the project. He also mentioned a long list of current and past members of Congress and state lawmakers who have endorsed him.

Jackson’s Q&A can be heard in the final 12 minutes of the forum.