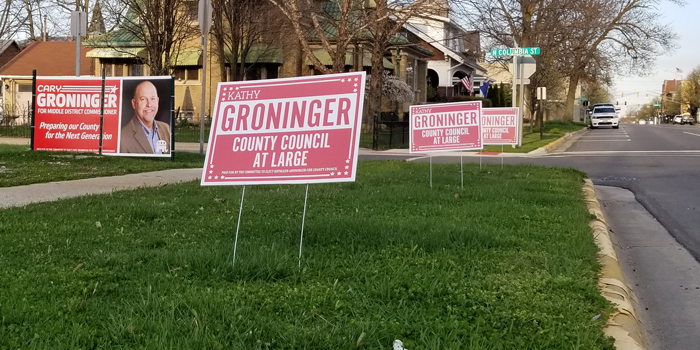 Signs for Cary and Kathy Groninger are plentiful in this year’s primary. This photo was taken along West Center Street in Warsaw. InkFreeNews photo by Dan Spalding.

Red yard signs seem to be the color of choice for at least five local candidates in the upcoming June 2 primary, but two of those are emanating from the same household.

Incumbent candidate Cary Groninger, who was caucused in by the Republican Party in 2017, is seeking election to his first full term as Kosciusko County Commissioner and is unopposed in the primary. Kathy Groninger, his spouse, is the challenger in a four-way race for one of three at-large seats on the county council. She’ll face Kim Cates, Sue Ann Mitchell and Joni Truex in the primary.

Both Cary and Kathy have similarly designed signs. Some include photos, which certainly help differentiate between the two, but the signs are nearly identical in how the Groninger name is displayed.

Cary downplayed any notion that they’re creating a brand of sorts with similar signs. “We used the same advertising agency and they made the signs and it worked,” he said recently after a news conference about coronavirus.

While elected officeholders in county and township governance often include people from the same families, Cary acknowledged that it’s a bit different to have two spouses running for county-level seats at the same time.

Cary said they both are fiscal conservatives, but at the same time, “are different thinkers” who sometimes have to agree to disagree. “But from a standpoint of the true things that really matter – having a heart for the community and really wanting to see it succeed – that’s where we’re lockstep in what we want to see in our community,” he said.

Cary is president of G&G Hauling and Excavating, a family business headquartered in Warsaw. Kathy is an attorney. They live outside of Warsaw.

FACEBOOK PRESENCE – Yard signs are kind of the old traditional way to determine the popularity of a campaign even though it is far from the smartest way to assess a campaign’s strength. So what about Facebook? A check of campaign Facebook pages for the four candidates for Superior Court 3 shows the following:

Lindsey Grossnickle, who might be lagging in the number of campaign yard signs (so far), leads among the four with 1,124 “likes.” Karin McGrath has 607 likes, followed by Chad Miner with 592 and Robert Bishop with193.

In the county council at-large race, Kathy Groninger has a campaign page with 234 likes. The other three do not have a dedicated Facebook campaign page. 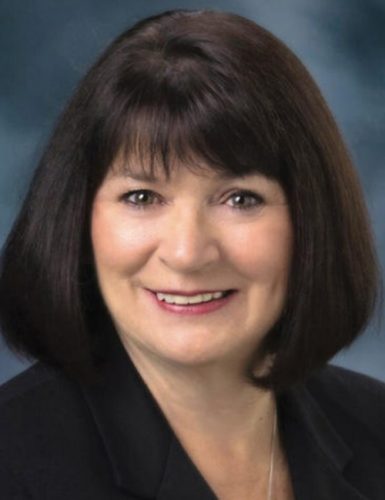 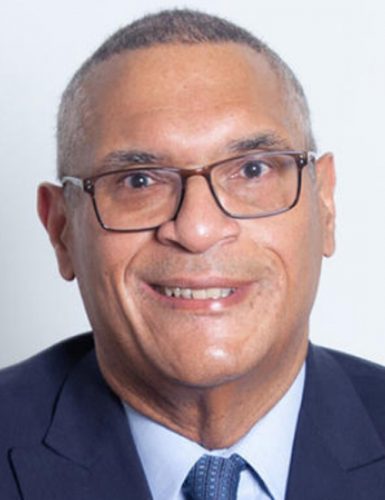 DEMO TICKET – On Friday, Democratic gubernatorial candidate Dr. Woody Myers selected former state Rep. Linda Lawson to be his running mate as his choice for lieutenant governor. Lawson was the first female police officer in the Hammond Police Department. Lawson moved to Brown County after retiring from the legislature in 2018.

It does appear Myers is facing an uphill battle. Incumbent Republican Gov. Eric Holcomb had well over $7 million in cash on hand for his campaign while Myers had just under $2,000 in the bank as of the start of the year, according to IndyStar.com.

POLL NUMBERS – While many people are moving forward with an abundance of caution as Indiana begins to lift restrictions, it appears many readily accepted Gov. Holcomb’s five-step approach. This week’s InkFreeNews poll – albeit unscientific – shows that 63 percent support the governor’s phased-in approach. So here’s a thought: While a lot could happen between now and the November election, I tend to think that margin (63-37) in the poll could be repeated in the race between Holcomb and Myers.