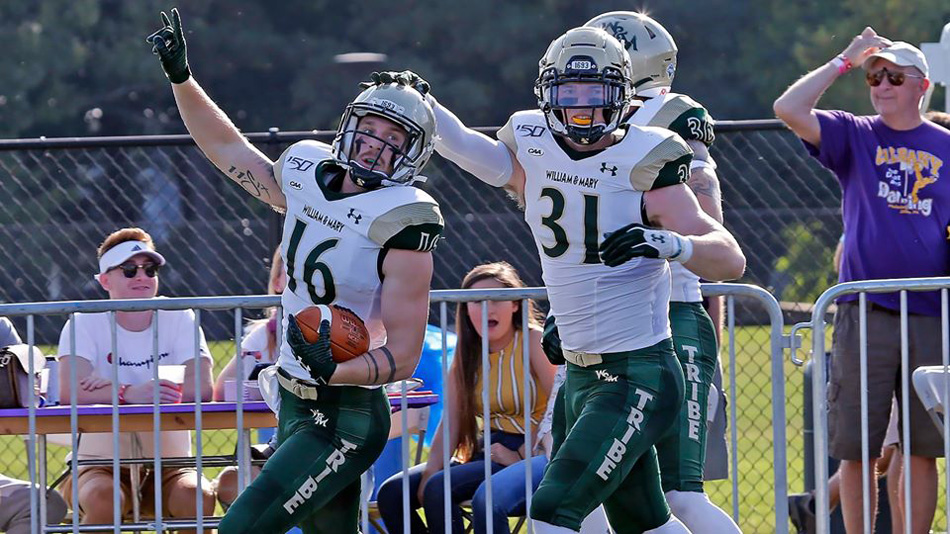 WARSAW – So far in this movie series, all of the stories predicate around an ultimate idea of accomplishment. Whether it was Hickory defeating the odds and the perennial big schools to win an improbable basketball state title, the boys defeating Hercules to get the Babe Ruth ball back in Sandlot, or Danny Noonan sinking the putt to defeat Judge Smails in Caddyshack, there’s been an element of underdog gaining an edge.

Well, that button is being pushed constantly in Rudy, yet another glory story that sees the little guy turn into a hero in front of an adoring audience. It seems to be a pretty popular theme. As tends to be with all things Notre Dame lore, however, is Rudy caught on and is still revered seemingly as much as Knute Rockne and Joe Montana. Daniel “Rudy” Ruettiger, who went from an average Joe from Joliet, Ill., to getting into Holy Cross College and eventually Notre Dame, went through the challenges so many do who aren’t blessed with unique size or talent.

Ruettiger was faced with all the roadblocks you could expect trying to walk on at Notre Dame, especially when the coaches weren’t recruiting him. He eventually pushed his way onto the field in the film, and in front of a crowd that included my uncle, cousins, and several of my high school classmates, gets on the field and gets a sack against Georgia Tech.

We’d all love to be so lucky. Some of our area football heroes have had those moments, and not just for one play in college, but parlaying a stellar collegiate career right into the pros. The NFL Draft will be held this year, taking place virtually on April 23-25. While there haven’t been a host of area players drafted in recent years, the area has seen some of its own make the big show.

Warsaw graduate Jake Rogers was a kicker in the Dolphins organization, Warsaw-born Gary Kosins was a 1972 draft pick of the Dolphins, and for the fun of it, Indianapolis Colts stud lineman Quenton Nelson’s parents have a place on Syracuse Lake.

Other big names certainly have made their names in the pros from northern Indiana like Rick Mirer (Goshen), Jason Spriggs (Concord) and Glen Steele (West Noble). Rod Woodson and Tyler Eifert have repped Fort Wayne to professional glory, Woodson an NFL Hall of Famer.

The top of the draft is always reserved for the cream of the crop, and its expected national champion quarterback Joe Burrow of LSU should go first to Cincinnati, Ohio State defensive manchild Chase Young should go second to Washington and then somewhere shortly after will be Alabama quarterback Tua Tagovailoa. It’s the later rounds that lend to some interesting choices, and where potentially a couple locals may hear their name in the coming years.

Fordham senior kicker Andrew Mevis has consistently been listed among the top college kickers in the country. Hitting 15-20 field goals as a junior, Mevis also averaged over 40 yards per punt. The 2017 Warsaw graduate was an Under Armour All-American out of high school.

William & Mary brought in NorthWood’s Bronson Yoder to be a defensive back. It was his wild kick returns, however, that turned heads and made highlight reels all over the country. Yoder was named a Freshman All-American after ranking second in the country in kick return yards (913) and brought home two kicks for touchdowns. Switching to offense midway through the season, Yoder rushed for 144 yards and a touchdown against Rhode Island. While Yoder would have a long way to go in the next two years, the NFL has trended toward gadget players, and Yoder certainly has become that.