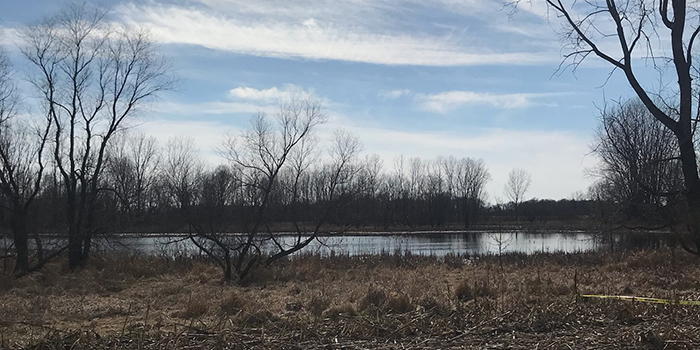 As of yet unidentified remains were found on a property in Washington Township near Pierceton, Thursday, April 2. Photo provided.

Arriving deputies were directed to the edge of a field, several hundred yards off of the roadway, near a swamp.

Witnesses reported that they were walking in the area and happened upon the unidentified remains, said the news release. The Kosciusko County Coroner’s Office and crime scene investigators were requested to respond to the location. Utilizing state of the art technology, the scene was thoroughly processed. The surrounding area was searched for potential evidence.

According to Kosciusko County Coroner Anthony Ciriello, the unidentified human remains will be transported to the Northeast Indiana Forensic Center for further examination. This incident remains under investigation by the Kosciusko County Sheriff’s and Coroner’s Offices. Officers from the Indiana Department of Natural Resources and the Pierceton Police Department assisted with the investigation.

Further details will be released as they become available, said the news release.