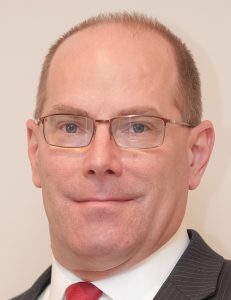 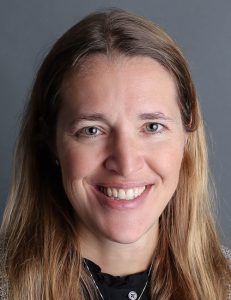 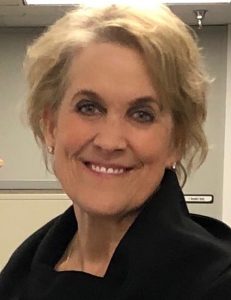 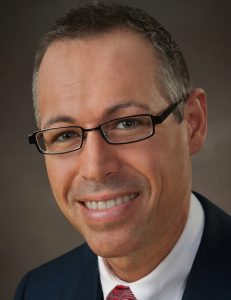 By far the most interesting local race this spring is for the Superior Court 3 judge in Kosciusko County where four Republican candidates – Robert Bishop, Lindsey Grossnickle, Karin McGrath and Chad Miner – are vying to fill the seat of retiring judge Joe Sutton.

Unlike other typical races, judicial contests are a little different because the candidates are not supposed to attack each other – at least in public (I hear there’s plenty of backbiting behind the scenes). But that doesn’t mean the public won’t have a chance to hear the candidates explain why they are the best choice for voters.

Kosciusko County Bar Association is organizing a forum featuring the four candidates. The event will be April 20 at the Performing Arts Center at Warsaw Community High School.

A judge from Wabash County will serve as the moderator. Panelists include local attorneys Jack Birch and Antony Garza, as well as Rob Parker from the Kosciusko Chamber of Commerce. I’ve also been asked to participate on the panel (I guess that makes me the Joe Blow representative) and am more than happy to support the event.

Dana Leon, a partner with Rockhill Pinnick law firm who is helping organize the event, said more details will be released soon.

BIG HILL TO CLIMB? – This week’s poll question on inkfreenews.com (not scientific by any means) provides a glimpse into what local readers think should be an appropriate penalty, if any, for Indiana Attorney General Curtis Hill’s alleged groping of women.

Given the dominance of Republican voters in Kosciusko County, it’s not surprising that about 57 percent (as of early Saturday) would like to see no penalty while a combined 43 percent think he should resign or accept a 60-day suspension,

Kosciusko County Democrat Chair Brian Smith sees some upside with those numbers and shared his thoughts On Facebook earlier this week. With those numbers in mind, Smith says he thinks the eventual Democratic nominee in the general election could benefit from anti-Hill sentiment, saying that the Dem’s nominee only needs to win 30 to 33 percent of the vote in Kosciusko County to win the state race.

The poll remains open through Sunday.

EVAN, JOE AND MITCH – Former U.S. Sens. Evan Bayh and Joe Lieberman will join Purdue President Mitch Daniels for a conversation about the state of democracy in the United States. The discussion, “Beyond Labels: Addressing the Grand Challenge of Democracy Together,” will start at 6 p.m. Tuesday, March 3, at Loeb Playhouse in Purdue’s Stewart Center.

The free event is part of Purdue’s “Democracy, Civility and Freedom of Expression,” and tickets are available at oss.ticketmaster.com/aps/purdue.

ARE YOU REGISTERED? – The deadline to register to vote in the primary is April 6. If you want to make sure you are registered, it’s pretty darn easy, thanks to the internet. You can find out by going to the Indiana voter portal here.