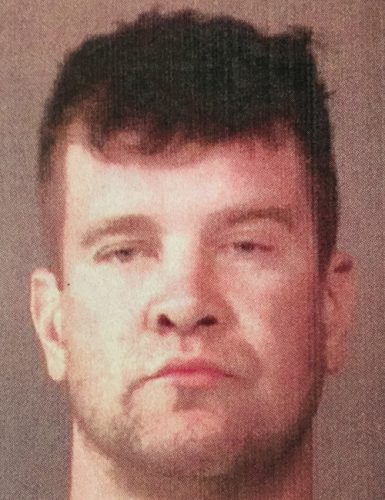 WARSAW — A Warsaw man who is taking steps to address addiction issues may not have to serve time behind bars.

Albright was arrested in August 2018 after a Warsaw police officer responded to a possible fire at the old Arnolt building. Upon further investigation, the officer found three burning candles and a man sleeping. The officer woke the man up and he was identified as Albright. While speaking with Albright, the officer saw items he recognized as precursors for manufacturing methamphetamine.

The officer searched the area and found lye, sulfuric acid, ammonium nitrate, empty packages of Sudafed and a plastic bottle with a tube coming from the lid. The officer identified the objects as a one-pot methamphetamine lab.

Albright admitted he purchased the items and drove to the building on his moped. He also admitted to manufacturing methamphetamine.

Lemon told Reed that Albright is currently working full-time hours at a job through a temp service. He requested that Albright be given a two-week delay before his sentence begins in order to attempt to secure permanent employment with the company.

Lemon said Albright has applied at Kosciusko County Work Release but has not yet received an answer.

When asked if he would like to speak during the sentencing, Albright said, “I want to apologize to my parents and the community of Warsaw for my behavior.”

“They say you have to find your low point before you can get better,” Albright said, describing his arrest in August as his own low point.

He credited Fellowship Missions Director Eric Lane for helping him realize that he needed to change “people, places and things” in his life.

Albright told Reed that he attends three group meetings each week, including  Celebrate Recovery meetings on Tuesday evenings at New Life Christian Church. Albright said he rededicated his life to Christ on Feb. 1, 2019.

“I am pretty impressed with the steps you’ve taken over the last year or so,” Reed said. He reminded Albright that recovery is an ongoing process.

Albright was given one day of jail time credit and ordered to pay court costs. Other charges were dismissed, pursuant to the plea agreement.