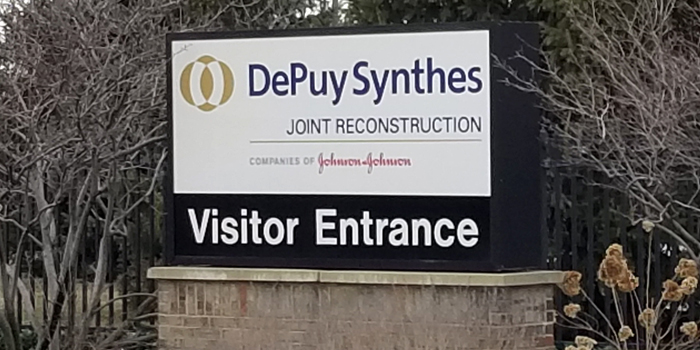 WARSAW – A spokesperson for DePuy Sythes confirmed some jobs will be moved from Warsaw in about two years when its distribution center is moved to central Indiana.

Mindy Tinsley, a spokesperson for the company, declined to say how many jobs it would involve and said it’s part of an ongoing effort to “look at ways to optimize our logistics network.”

“Our tentative plans to relocate our Warsaw distribution center to Mooresville, Indiana, would significantly expand our storage capacity for products made in Warsaw and shipped around the world,” Tinsley said.

The company plans to build a new building on an existing Johnson & Johnson site in Mooresville that will have “specialized handling and storage technologies” for the medical devices supply chain distribution network.

According to Tinsley, “the Mooresville facility would enable use of advanced technology in our distribution operations, increasing efficiency and improving service while freeing up needed space in our Warsaw facility.”

Should the company move forward with these plans, the process could take up to 18 to 24 months to finalize, Tinsley said.

“We anticipate further discussions with all relevant stakeholders will take place during that time period. During any such consideration period, we will support employees affected by these proposed plans in accordance with our policies. The number of positions affected is not being disclosed,” Tinsley said.