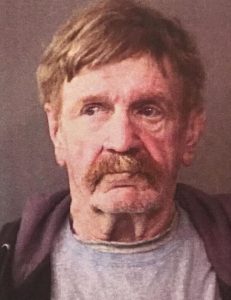 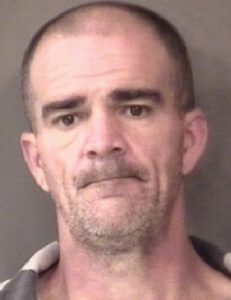 SYRACUSE — Two Syracuse men are facing criminal charges after a drug investigation at a residence.

Phillip Christian, 44, 4484 E. CR 1300N, Syracuse, is charged with possession of methamphetamine, a level 6 felony; and possession of paraphernalia, a class C misdemeanor.

Both John and Phillip Christian were two of four people arrested after a NET43 investigation at the same residence on Nov. 7, 2019.

On Sept. 26, 2019, the Warsaw City Police Drug Task Force made a controlled purchase of methamphetamine from John Christian. According to court documents, John provided a NET43 officer with four grams of methamphetamine.

On Nov. 15, 2019, an officer with the Winona Lake Police Department assisted in a Department of Child Services visit at the Syracuse residence. The officer was aware of drug activity occurring at the residence and the DCS visit was regarding alleged drug activity. The residents at the address included John Christian, Phillip Christian and multiple dependent children.

Phillip gave officers permission to search his bedroom at the residence. While searching the room, officers found a small glass pipe with residue and a bag of methamphetamine in a drawer. The bag weighed more than two grams.

NET43 investigators and a K9 unit were called to the residence. The K9 made a positive alert on a vehicle parked at the residence. In the vehicle, officers found multiple small bags commonly used for the distribution of methamphetamine.

The K9 also made a positive alert on the residence’s garage. Inside the garage, officers found a glass pipe containing residue that tested positive for methamphetamine. Officers also found a bag containing more than 21 grams of methamphetamine. John told the officers he was the owner of the items.