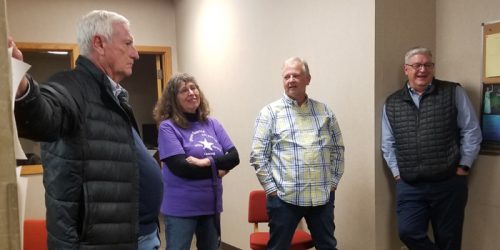 Among those waiting at the Kosciusko County Justice Building for results were (from left) former Warsaw Mayor Ernie Wiggins (who now serves on county council), and city council members Diane Quance and Jack Wilhite and Mayor Joe Thallemer. Quance, Wilhite and Thallemer were among Tuesday’s winners. InkFreeNews photo by Dan Spalding.

Despite the biggest challenge in two decades, Republicans on city council rolled to victory in Tuesday’s election. 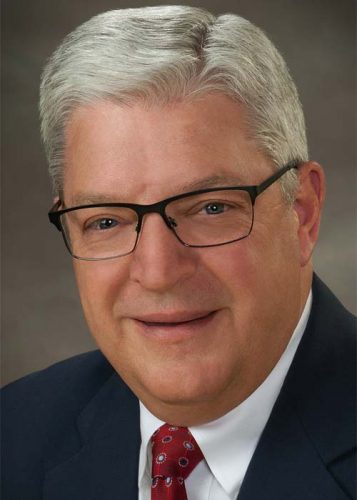 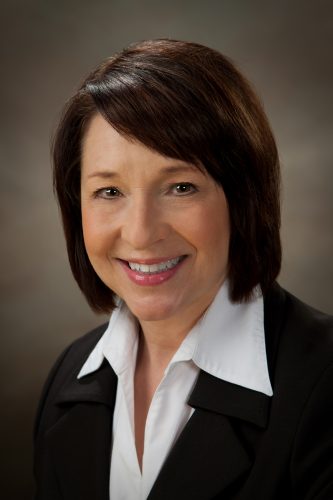 The one new addition to council will be Republican Josh Finch who defeated Independent candidate Chris Plack for the District 2 seat in what was the closest of any council races.

Finch picked up 56.0 percent of the vote compared to Plack’s 43.9 percent.

Results in other contested council races:

Finch said he was at home with his wife when he heard the results and then headed over to Republican headquarters for a quiet celebration.

Finch tipped his hat to Plack, saying he “worked his tail off” in the campaign. 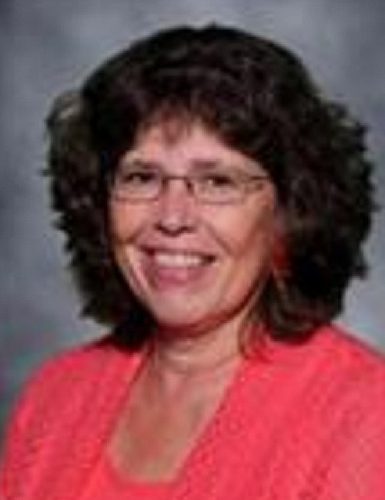 It was Finch’s first electoral run. He previously participated in two Republican caucuses for county seats, but lost.

“I’m really thrilled, but ultimately, it’s not about me. It’s about the constituents and I just want to serve them as best I can,” Finch said.

Plack, a longtime Republican from Alaska who helped years ago with one of Sarah Palin’s gubernatorial campaigns, chose to jump into the council race as an independent to ensure voters in the district would have an option.

Plack said he was “wildly disappointed,” but proud of his effort.

“The voters made their choice. Josh Finch is now my city councilman. He’s got my full support. I’ll be his biggest cheerleader, but I’ll also keep him accountable.” 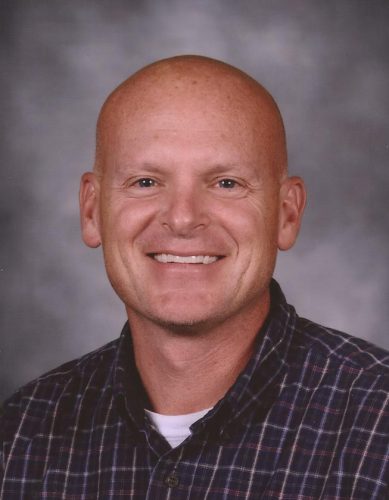 Quance, the council president, said she was looking forward to beginning her third full term in office with a lot of familiar faces.

It’s a good group to work with,” Quance said. “One of the things I really appreciate about the group is we have different opinions and we bring them to the table and I think we come up with better solutions than we would otherwise.”

Quance was appointed to council nine years ago, replacing Dan Hampton when he was elected prosecutor.

Quance thanked Brunetto for the way he ran his campaign.

“It’s good for us to have opponents,” Quance added. For Thallemer, Tuesday’s victory was bittersweet after his father, Don Thallemer, died Monday afternoon in Warsaw at the age of 90.

“It would have been tough carrying on a campaign this week, had I had an opponent,” Thallemer said. “No one can pick when these things happen, so you go with what you got.”

Looking forward, Thallemer said he is excited about working with the Republican cohorts.

“We’ve got a lot of work to do,” Thallemer said.

As his administration has done in his two previous terms, he and other city leaders will look at the city’s strategic plan to help shape priorities over the next four years.

“We’ll listen to everybody and try to collectively decide which direction we’re heading,” he said. 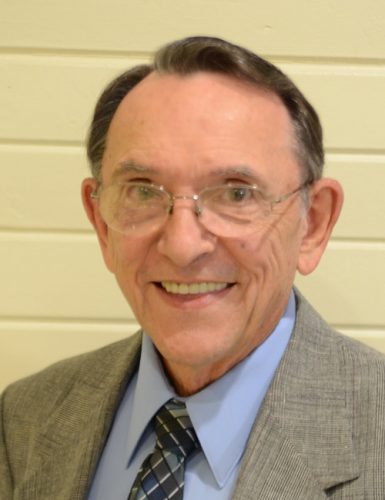 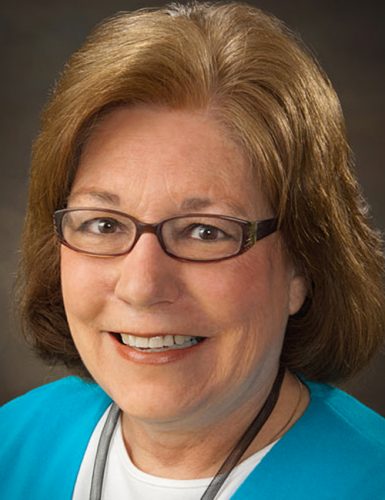 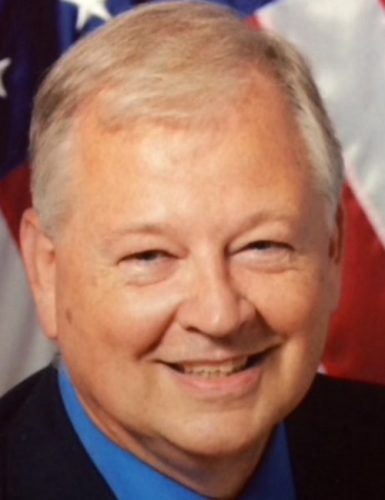