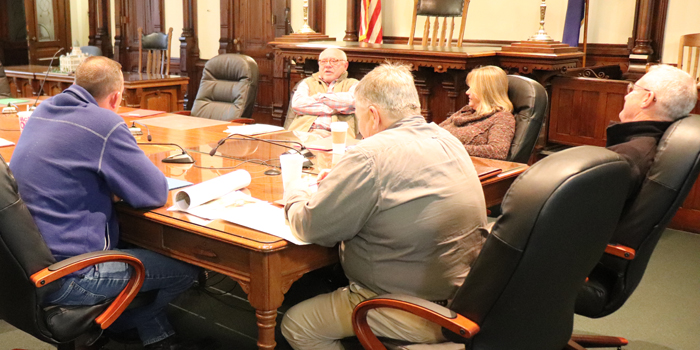 WARSAW — Kosciusko County Health Officer Bill Remington addressed concerns Monday night, Oct. 21, to the Kosciusko County Board of Health about the use of vaping products at its quarterly meeting.

Since Sept. 6, Indiana has reported three vaping-related deaths among the 33 confirmed cases of vaping-related lung injuries in the state, according to a news release from the Indiana State Department of Health (ISDH).

“We did not find any verified cases, but some suspected cases,” said Remington.

There were 51 probable cases of vaping related lung injuries as of the last 24 hours, according to Remington.

Though none of the three deaths occurred in Kosciusko County, Remington stressed that the board remain aware of the current crisis due to vaping related deaths and injuries.

Remington said there is a lot yet unknown about the causes of vaping illnesses.

“But what they do know,” Remington said, “is that THC is present in most of the samples tested by the ISDH.”

THC is the active element in marijuana.

Remington’s current guidance for county residents is to “avoid e-cigarettes or vaping products.”

He also suggested that buyers remain wary of off the street purchases of vaping products for the possibility of dangerous additives in the vaping liquid.