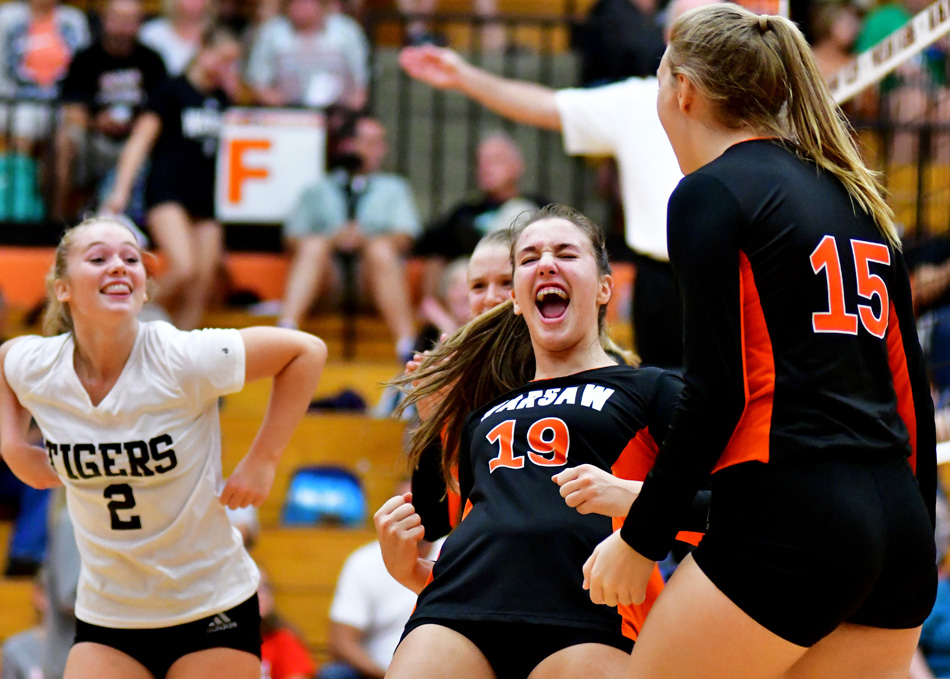 The Class 4-A draw at Goshen will have two regional teams from a season ago possibly meet in the semi-finals as Penn and Warsaw are both in the same pod. Penn and Elkhart Central will meet in match two of the bracket, with Concord and Warsaw set to meet in game three. The other side of the Goshen sectional will have the hosts take on Memorial, with Northridge waiting on that winner. Warsaw and Penn did not meet this season.

The Class 3-A draw at Wawasee will see the No. 3 ranked NorthWood Panthers have a tough road. The Panthers will have to beat the hosts in game one, with that winner getting a 20-win Tippecanoe Valley team in the semi-finals. West Noble and Lakeland are on the bottom half of the bracket, with Jimtown – the new team filling in for Fairfield’s descent into Class 2-A – to meet the NECC winner in the second semi-final. Wawasee and NorthWood meet this Thursday in a sectional preview. Valley beat Wawasee the first week of the season and did not see the Panthers this fall.

The Class 1-A draw at West Central will have Triton needing to make the long bus trip just twice. The Trojans drew the bye and will get the winner of Argos and West Central. Triton has two wins against Argos this season and have not faced West Central. Triton is 5-0 overall against sectional competition this season. The remainder of the West Central draw has LaCrosse meeting Oregon-Davis, with Culver waiting on that winner in the first semi-final.

Specific dates and times will be announced later this week by each host school.

Of interest at the regional level, should Warsaw win the Goshen tourney, it would be pitted in possible rematch with Michigan City, which knocked Warsaw out of the regional last year. LaPorte is again the host of the 4-A feeding regional. In the 3-A regional at Norwell, if chalk holds, it would be possible to see three of the top five teams battle. No. 2 Muncie Burris, No. 3 NorthWood and No. 5 Fort Wayne Concordia would all feed into Norwell, Burris and Concordia would collide in the morning session, NorthWood with a chance to see Three Rivers Conference champion Maconaquah. A Triton championship would have the Trojans playing the winner from Morgan Township at the Culver regional.

Northern semi-states are Nov. 2 and will be played at either Plymouth or Frankfort. State is a week later at Worthen Arena on the campus of Ball State University.