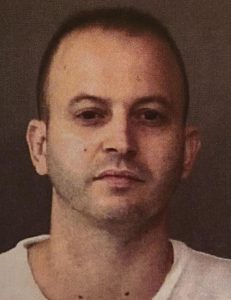 On May 23, 2018, an officer with the Kosciusko County Sheriff’s Office spoke with a woman regarding home improvement fraud. On May 15, 2018, Boswell stopped by the woman’s residence and said he wanted to look at the roof to see if it was in need of repair.

On Sept. 5, 2018, an officer with the Kosciusko County Sheriff’s Office learned of another apparent case of home improvement fraud. A woman said she wrote Boswell two checks for $3,100 and $2,000 for roof repairs.

It was later discovered that Boswell was using another man’s identifying information to cash the checks.