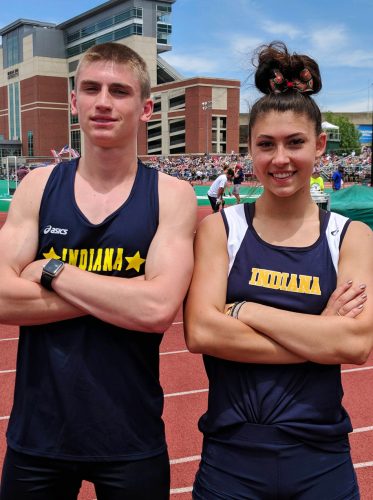 EAST LANSING, Mich. – A pair of Wawasee track athletes did their program proud at the Midwest Meet of Champions.

The All-Star track and field showcase, this year held at Michigan State University, had both Luke Griner and Jada Parzygnot competing in single events as representatives of Team Indiana via Wawasee High School.

Griner came into the meet fresh off a fourth-place finish at the IHSAA State Finals, where the Army-bound senior ran a school-record 1:52.89.

Parzygnot, a late add to the meet, competed in her signature event, pole vault. Already the Wawasee record holder at 11-6, wouldn’t reach her apex, but would get to 11-3 to place seventh overall. Ohio’s Morgan England was the clear-cut winner, achieving 12-10 to lead the field. Erin Bogard of Ohio and Nicole Bow of Michigan both settled at 12-3 for runner-up places.

Mishawaka’s Shane Glasco cleared 6-7 for third in high jump, Elkhart Christian’s Desmond Wilkins was fifth in long jump at 22-5.75, and New Prairie’s Jacob Corbett was ninth in the two-mile run at 9:57.49. 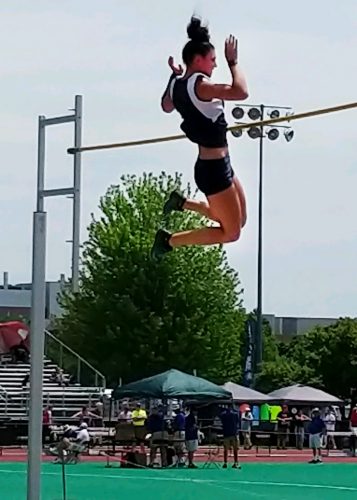 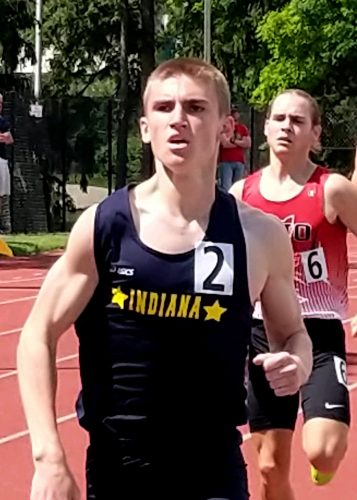 Luke Griner in the 800 meters