KOSCIUSKO — A New Paris man with a previous domestic battery conviction was recently arrested after police say he battered a female while a child was present. 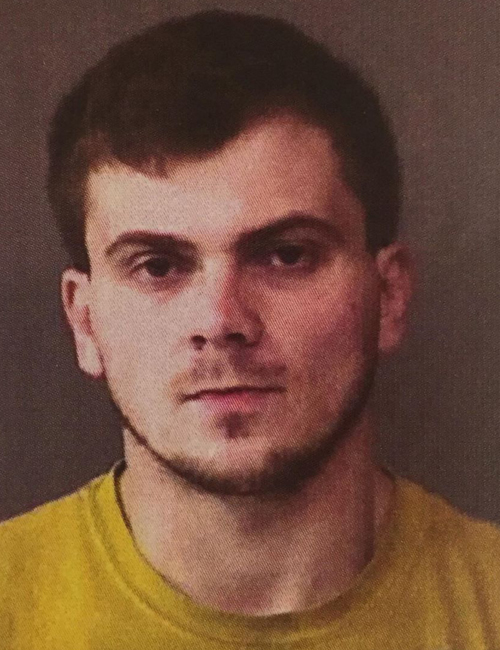 On May 12, an officer with the Kosciusko County Sheriff’s Office was dispatched to a local residence for a domestic complaint. Upon arrival, a female told the officer that Johnson was in the residence. According to the female, she and Johnson had gotten into a verbal argument. During the argument, Johnson struck the female with an open hand. A child was present in the residence during the altercation.

The officer then spoke with Johnson. According to the affidavit of probable cause, Johnson admitted to the officer that he hit the female in the face and confirmed that the child was present.

Johnson has a prior case of domestic battery in Kosciusko County and was convicted on April 17.

Johnson was booked into the Kosciusko County Jail on May 12, with a $6,000 surety and cash bond. He has an initial hearing scheduled for June 13.