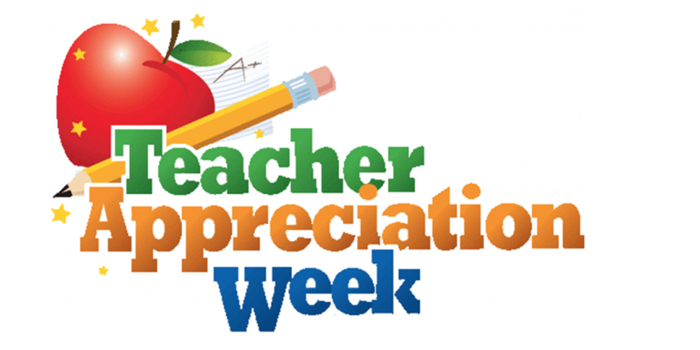 The appreciation of educators was highlighted with a survey from an independent firm as well as recognition from U.S. News And World Report, which ranked the top schools in each state and recognized one area school as part of the top 50.

Survey Says:
The education experts at Brainly, the world’s largest peer-to-peer learning community for students, parents and teachers with more than 150 million users globally, polled 1,000 Americans to discover which states most appreciate the amazing impact teachers have on students.

It turns out there are tons of interesting things we never knew about how people feel about teachers.

Consider this: 91 percent of Americans have a teacher they remember having had a large positive impact on their lives.  But which states stand out the most?

Here are a few more interesting findings from that survey:

TEACHERS DON’T GET THE RECOGNITION THEY DESERVE

83 percent of Americans said that teachers don’t get the recognition they should for the massive impact they have on America’s youth. In a similar vein, 79 percent say that they aren’t paid enough and should be paid more.

NEARLY 2/3RDS KEEP IN TOUCH WITH TEACHERS AFTER GRADUATION

62 percent say that keep in touch with their favorite teachers after leaving school. Maybe it has something to do with this other datapoint: 53 percent point to a teacher’s passion for the work as the most desirable trait in a teacher.

Despite forcing us to slog through “Ethan Frome,” 25 percent of Americans say their English teachers were their all-time fave. This is followed by math at 16 percent; the arts at 15 percent; science at 14 percent; and history at 12 percent.

“Everyone deserves credit for this ranking,” said Superintendent Jeremy Riffle.

“We thank our outstanding scholars, our dedicated staff and our supportive community for this joint recognition. We are not satisfied, but we are very proud,” Riffle said.