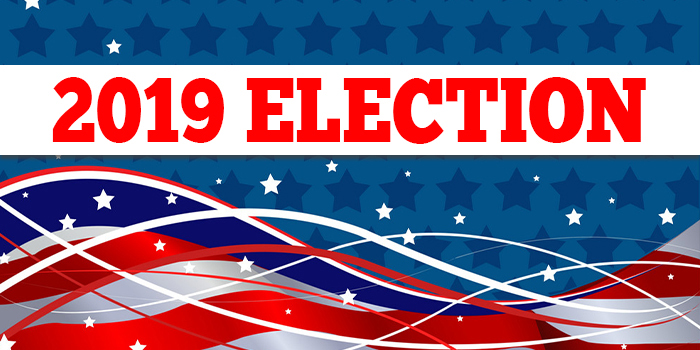 WARSAW — Given what was likely his final chance to speak before a large crowd prior to Tuesday’s election, mayoral candidate Ron Shoemaker tossed aside prepared remarks and ad-libbed a short two-minute speech at the Kosciusko County Republicans Lincoln Day Dinner Thursday night, May 2. 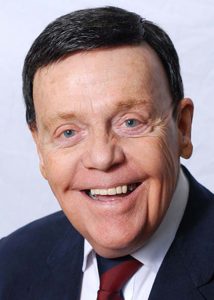 Instead of providing a vision for what he intends to do as mayor if elected, the first-term city councilman took to the podium at the 2517 event center during a portion of the night’s activities reserved for candidates to make their campaign pitches, and talked briefly about himself in third person as a 14-year-old boy who experienced meeting a US President. He also mentioned serving as a county commissioner years ago in Ohio.

He then took a shot at Mayor Joe Thallemer by indirectly referencing the controversy connected with Police Chief Scott Whitaker that unfolded on Jan. 25 when Whitaker was accused of acting inappropriately with an elderly motorist who he had thought might have been intoxicated.

“I guess there is one thing I will say,” Shoemaker said. “If I have the privilege of being your mayor, one thing I will not allow is any department head or employee to be demeaning or harass a public citizen, especially our senior citizens.”

The Jan. 25 incident led to questions over whether Whitaker was too rough with the man while off duty when he confronted the man in his driveway and forced him to the ground.

At the request of Thallemer, the Indiana State Police reviewed the incident, but did not suggest any charges were warranted. The man did not file a complaint. Whitaker eventually apologized for the circumstances and Thallemer remained supportive of the chief. 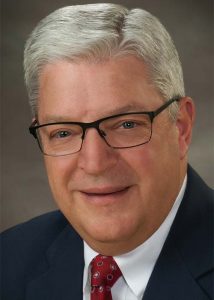 In contrast Thursday night, Thallemer, who spoke before Shoemaker’s talk, did not mention the incident and instead talked about the need for experienced leadership.

The two-term mayor who served on city council for three terms focused his talk on the need to respond to continued growth.

“There are communities in Indiana that would die for what we have here and it’s important that we have somebody who is steady at the helm to help us with the challenges,” Thallemer said.

“The growth challenges are not easy, but that’s my job,” said Thallemer.

Thallemer pointed to the need to expand sewer capacity and address the growing congestion along and around US 30 while also addressing the needs of a workforce. Thallemer is heading up a seven-county coalition that is developing plans for a limited access highway that would replace US 30.

“You need somebody who is a hard worker, you need somebody that is understanding of how to get things done, how to leverage our assets and how to make this community continue to move forward.”

Banks touted President Donald Trump’s economic achievements and criticized some Democrats in Congress and on the presidential campaign trail.

He characterized some of his interactions with Trump as surreal but applauded the president’s role in opposing abortion.

“I gotta tell you, this president has proven what he said on the campaign trail — he is the most pro-life president that we’ve ever had. I don’t say that lightly. Ronald Reagan was the standard bearer of all presidents for me, but President Trump, every step of the way, has kept his pro-life commitment,” Banks said.