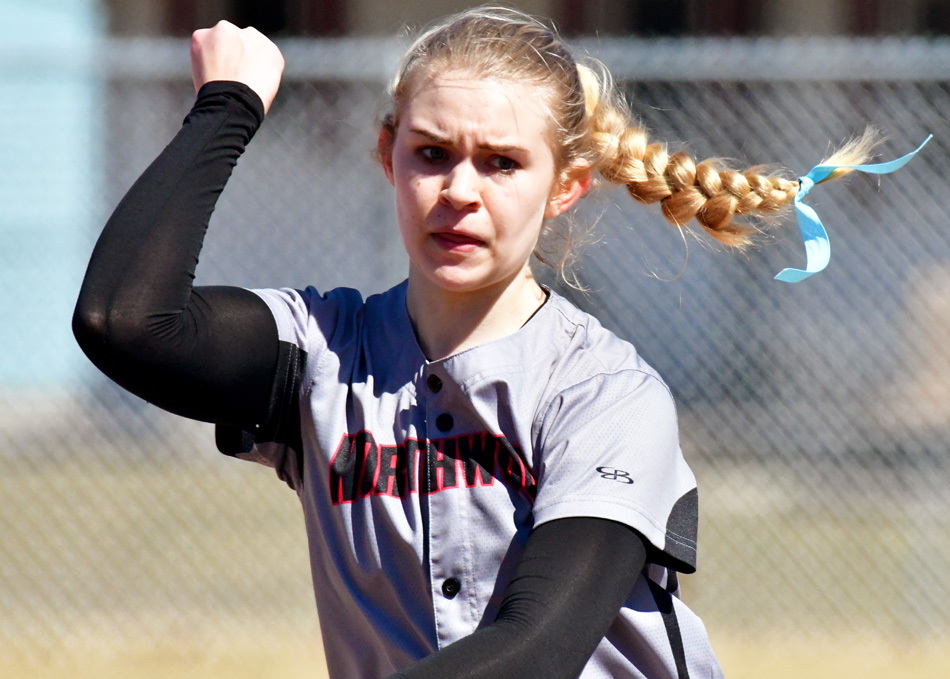 Madison Miller was electric in the circle for NorthWood Wednesday, striking out 11 in the Panther win.

Warsaw nearly pulled off a huge rally, but fell a batter short Wednesday in a home loss to the Chargers.

Trailing 5-0 in the seventh, Warsaw had its first five batters reach base, then Carmen Albertson ripped a two-run single, moving the score to 5-3. Katie Anderson added an RBI groundout to get the Tigers within one, but Carroll escaped further damage after shortstop Molly Wallace made a pair of putouts to end the game.

Izabell Estes got the win for Carroll despite not being able to get out of the seventh, giving up five hits and striking out two. Courtney Chookie allowed just one earned run on four hits in the loss.

Warsaw (0-3) will take on Fort Wayne Snider this Saturday in a doubleheader.