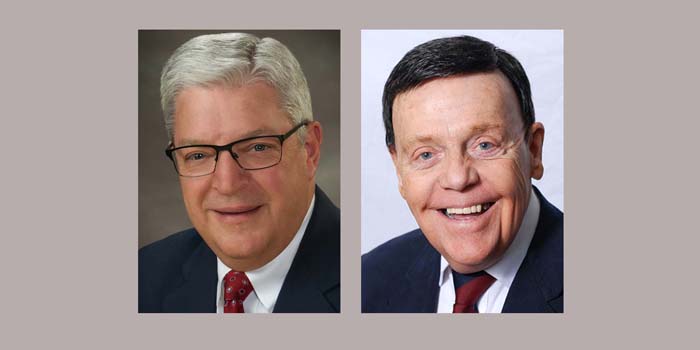 A debate invitation from News Now Warsaw was extended to both Republican candidates on Jan. 18.

Thallemer quickly accepted, but Shoemaker was slow to respond and never confirmed.

In recent weeks, Shoemaker told News Now Warsaw he would not participate unless the format was expanded to include city council candidates, which would mean fielding questions from as many as 12 total candidates.

Shoemaker told InkFreeNews that he believes the debate should have more involvement by the Republican Party.

The debate has been set for 6 p.m. April 11 at Lakeview Middle School.

Without further comment, Shoemaker then posted plans Wednesday, March 13, for an alternative event, the first in an apparent series of  “Listening Tour” events.

Shoemaker’s first listening tour event is scheduled for 6 p.m. April 11, at the Kosciusko County Fairgrounds’ Shrine Building. He has a second similar event set for a week later with the same start time and location.

News Now Warsaw News Director Carli Luca said the debate format was developed to rely on questions from the public submitted ahead of time. Panelists included representatives of local media, including InkFreeNews.

“Despite various attempts to contact City Councilman Ron Shoemaker by phone and email, News Now Warsaw has yet to receive confirmation that he will participate,” Luca said in a statement issued early Thursday, March 14.

Luca said the debate will go on as planned.

Thallemer, who is seeking a third term, did not reply to a request for comment.