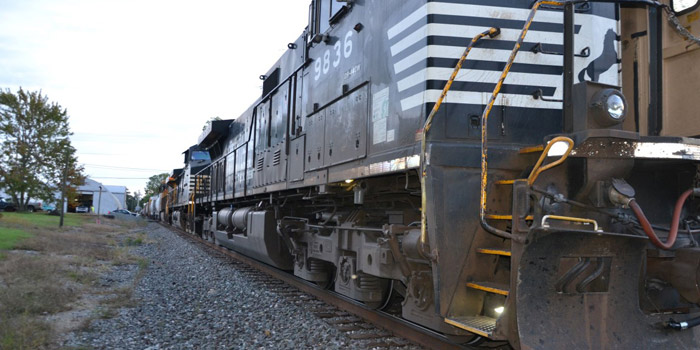 MILFORD — Samuel Allen Pamer, 16, Milford, died from injuries sustained Monday evening, Oct. 1, after being struck by a train in Milford. The accident occurred at approximately 6:30 p.m.

According to Milford Police and the Kosciusko County FACT team, officials with Norfolk Southern advised they believed Pamer entered the path of the train and was struck south of the crossing at Syracuse Street. Pamer was located and pronounced dead at the scene.

The train stopped just north of the Syracuse Street crossing.

All crossings in Milford were blocked during the investigation, as well as those crossings at CR 1150N and Mock Road, south of Milford. The northbound train cleared the crossings at approximately 9:45 p.m. 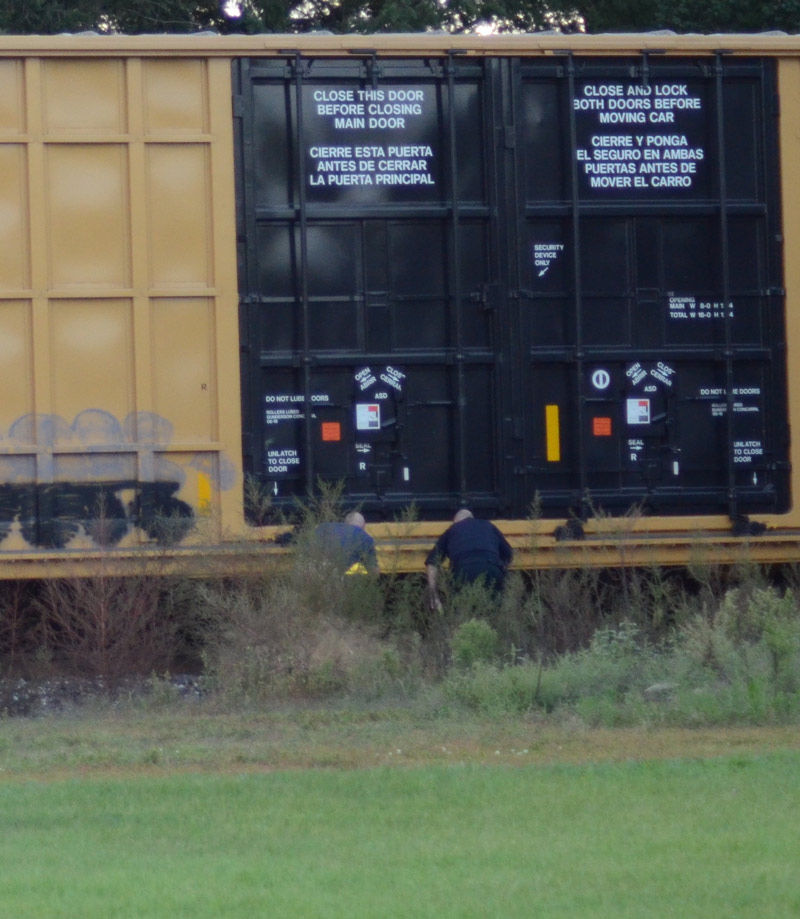