INDIANA — The race for the U.S. Senate seat is one of the hot races in the area and state. Democrat incumbent Joe Donnelly is campaigning to retain his seat against Republican candidate Mike Braun in the Nov. 6, general election. 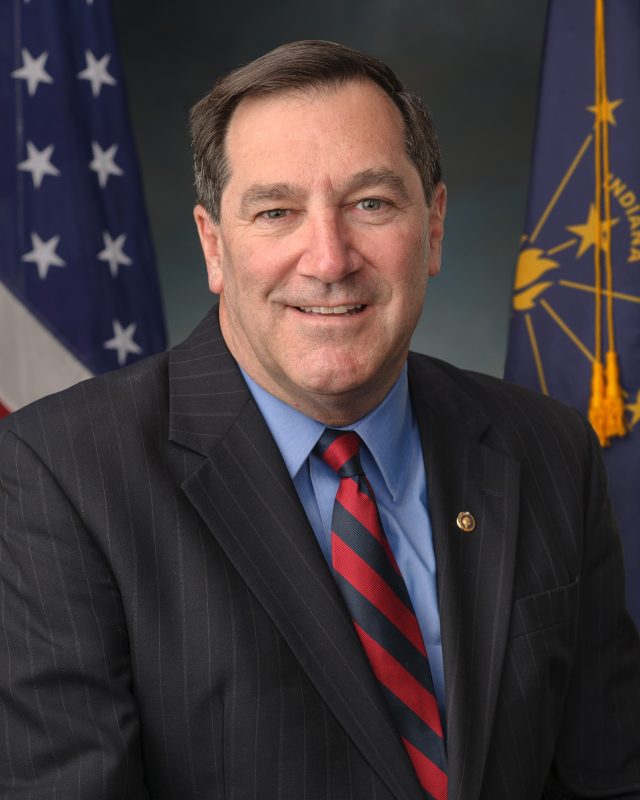 In 2006 he was first elected to the House of Representatives to serve the Second Congressional District of Indiana. He was then re-elected in 2008 and 2010. Prior to his work in politics he ran a small business in Mishawaka and worked at a law firm in South Bend. Donnelly also served on the Indiana State Election Board from 1988 to 1989 and on the school board for Mishawaka Marian High School from 1997 to 2001.

Donnelly lives in north central Indiana with his wife, Jill. They met while students at the University of Notre Dame. They have two children, Molly and Joe Jr.

On the topic of health care, he believes the greatest challenge is providing Indiana residents with quality, affordable health care. In his opinion, the Affordable Care Act helps to address many of these challenges. In 2013 and 2015, Donnelly introduced bills that helped to re-define a full-time employee from working 30 hours a week to 40 hours a week which was designed to keep employers from having to cut hours in order to follow the law.

In order to help improve health care law, he supported eliminating the 1099 reporting requirement. This requirement would have created additional bureaucracy that would have put an unnecessary burden on local businesses. Donnelly also continues to support the elimination of the medical device tax to help an industry that is so important to Indiana’s economy.

A four-point “opportunity agenda” is one of Donnelly’s main focuses on Indiana jobs and economy. This agenda includes providing affordable, reliable American energy, investing in highways, lakes, and transportation, developing the workforce and improving training, and keeping the state competitive by promoting responsible trade practices and policies that promote exports and innovation. 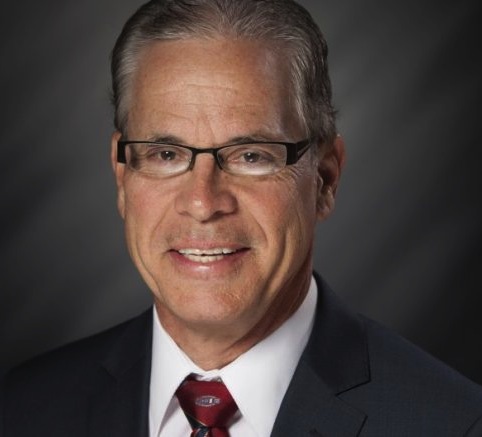 Mike Braun, Republican candidate for the Senate, was elected to the U.S. House of Representatives in 2014. After earning an economics degree from Wabash College and an MBA from Harvard Business School, he went on to become the founder and CEO of Meyer Distributing as well as the owner of Meyer Logistics.

While living in his hometown of Jasper, Braun has served on the local school board. He resides there with his wife, Maureen, who was his high school sweetheart. They have four children: Jason, Jeff, Ashley and Kristen.

One of Braun’s primary goals in regards to health care is repealing Obamacare. He hopes to implement alternatives that will help reduce the cost of health care as well as increasing Indiana residents’ access to care. Ideas include allowing small businesses to come together to receive lower rates on purchasing insurance and allowing individuals to search for more affordable health care options across state lines.

Repealing Obamacare is also a main focus in Braun’s campaign to create more jobs so more health care options can be made available and costs can be reined in. He believes it is important to provide encouragement and empowerment to both the private sector and those who create jobs. He believes in a simple and fair tax code to help Indiana businesses. Braun also hopes to ensure American jobs are filled by American workers and not outsourced.