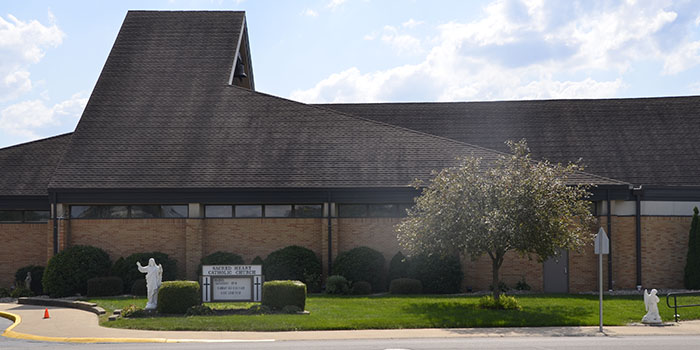 WARSAW — A former clergyman who served in Warsaw has been included in a list of names of clergy who’ve been credibly accused of sexual abuse of a minor. The list was provided today, Sept. 18, by The Diocese of Fort Wayne-South Bend.

Richard Stieglitz served at Sacred Heart Parish, Warsaw, in 1983. The Diocese of Fort Wayne-South Bend says that Stieglitz has five credible allegations of sexual abuse against him.

He was first ordained in 1973. In 1992, Stieglitz was asked to resign as pastor of Queen of Angels Catholic Church in Fort Wayne. The resignation came after he adopted four Haitian boys. In 1994, Stieglitz was accused of sexual abuse of a child. The accusation came from the early 1980s, while he was a priest at St. Jude Catholic School, Fort Wayne.

Calls to Sacred Heart Parish for comment on the accusations were not answered as of publication of this article.

It was noted that a credible accusation is an accusation that, after a thorough investigation and review of available information, appears more likely true than not in the judgment of the Diocesan Review Board, and is accepted as credible by the Bishop.

The Diocese of Fort Wayne-South Bend stands firm in its commitment to investigate any allegation of sexual abuse by a member of the clergy and to listen to and support anyone who has been abused.  Please contact Mary Glowaski, Victim’s Assistance Coordinator, [email protected], (260) 399-1458 or Father Mark Gurtner, JCL – Vicar General, (260) 399-1422.