WARSAW — A Warsaw man is now facing attempted murder charges after attacking his wife with an ax on Monday, Aug. 27. 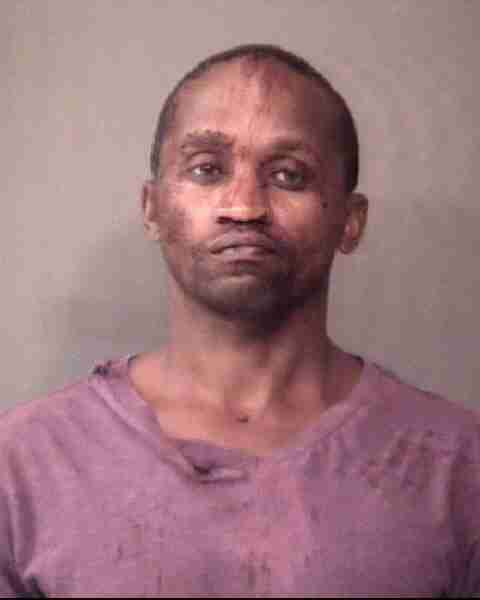 Official charges were filed with the probable cause affidavit on Aug. 29. The documents state that around 6:16 p.m. on Aug. 27, dispatch received a call from a neighbor of Waithira. The neighbor advised that children told them Waithira was killing their mother.

According to the court documents, officers arrived at the residence and saw Waithira covered with blood sitting on top of his wife, Sandy Waithira. The officers observed several “chops” to Sandy Waithira’s head with a hatchet or hand ax laying nearby. The officers secured the scene by placing Waithira in handcuffs and rendering medical aid to Sandy Waithira, who was experiencing severe blood loss.

After clearing the scene, Sandy Waithira was transported by medical helicopter to a Fort Wayne hospital. Officers then conducted interviews. According to the couple’s children, Sandy Waithira had indicated a desire to relax in the bedroom. Waithera joined her shortly after. The children advised they heard noise coming from the bedroom, which they thought was laughing at first. They soon realized it was their mother crying and entered the bedroom. The children told officers they observed their father standing over their mother holding a small ax. At this time, the children went to a neighbor for help.

On Aug. 28, officers went to the hospital to observe Sandy Waithira’s injuries. Hospital personnel advised she had seven blows causing injuries to her head, two of which resulted in skull fractures. One of the blows caused a large laceration the size of a hatchet blade to the front of her head. The staff further advised Sandy Waithira’s right ear was severed and surgically reattached. She also had two lacerations to her upper body. There was severe bruising to her neck that was consistent with being strangled. Hospital personnel noted that Sandy Waithira told them her husband tried to kill her.

Waithira remains in custody at the Kosciusko County Jail with a $500,250 bond.