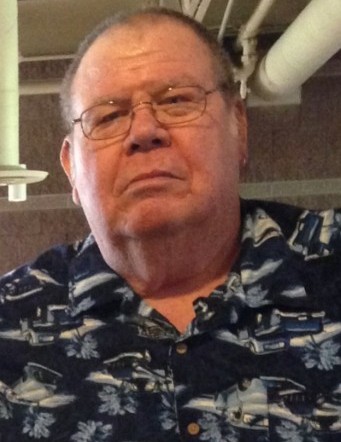 Victor Asher Parrett, 74, a lifetime resident of Wabash, passed away at 12:53 p.m. on Thursday, July 19, 2018, at Parkview Dupont Regional Hospital in Fort Wayne.

Victor served in the United States Army from 1960 to 1962 and was honorably discharged. He retired from the Dana Corporation, Marion. After retirement, he worked for North Central Co-Op, Wabash. He was a member of the Warsaw Community Church. Victor was very proud of the fact that he had been sober for 33 years. He enjoyed going to church, reading and cars. He loved to mow the lawn, doing crossword puzzles and especially loved being with his family.

He is preceded in death by daughter, Mia-Maree Burnham.