SYRACUSE — “They are the most caring and community oriented people I’ve ever known.” “They lead by example …” “It’s never about them. It’s about helping others.”

Those are just three of numerous comments made by viewers of the WNIT presentation of “Legends of Michiana” featuring Michael and Rebecca Kubacki, Syracuse. A preview screening for the Kubacki family and friends was held Thursday evening. The documentary will premier on WNIT Channel 31 at 8 p.m. Thursday, May 31, and be repeated at 6 p.m. Sunday, June 17, and 10 p.m. Monday, June 18. 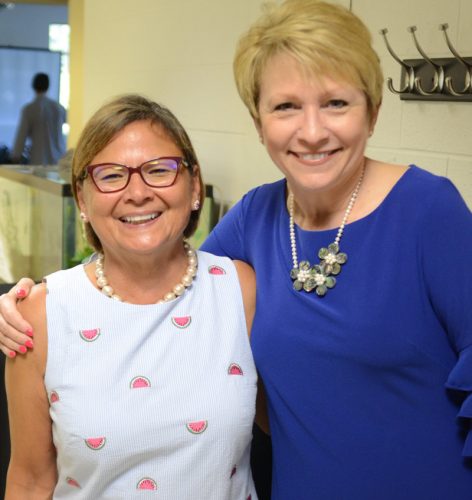 The preview screening was the first time the Kubacki’s saw the finished version.

“It was pretty emotional for us,” said Michael Kubacki after the preview. “It was like going to your own funeral,” he laughed. “I thought they did a really nice job. It is very humbling to see it. We’re grateful to be a part of this community,” he added, noting “I’m proud of my kids!”

“I thought they did a beautiful job,” Rebecca Kubacki stated. “I thought it would be sappy. But they did a great, terrific job. I hope it inspires others more to make the community better, one person at a time.”

The documentary, underwritten by a number of area businesses and individuals, tells of Rebecca Kubacki’s early life, Michael’s early life, which is noted to be dramatically different. It also tells their love story, which continues today. Viewers will hear how they met, a little about their life in Chicago, where they lived for 18 years, then a move to Los Angeles for nine years before Michael Kubacki being contacted by Doug Grant to come back to Indiana and take over Lake City Bank.

Grant was chairman and CEO at the time he approached Michael Kubacki to fill his position upon his retirement.

The adoption of Katie and Matt is included in the documentary, along with comments from both children and what they have seen and learned from their parents.

Rebecca’s political career is also highlighted, shedding light on her endeavors and beliefs.

“These are two community leaders who care deeply … examples set how two people can build a life, raise a family and never forget those in a community,” stated Sue Elsspermann, former Indiana Lt. Governor and now president of Ivy Tech Community College.

There were approximately 70 friends and family in attendance, including Greg Giczi, president and general manager of WNIT. 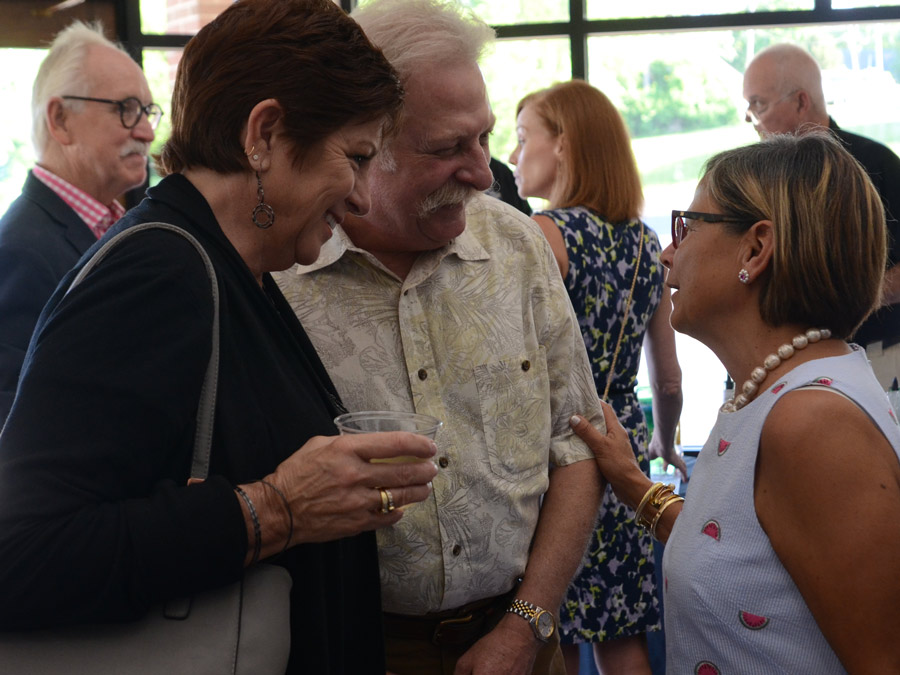 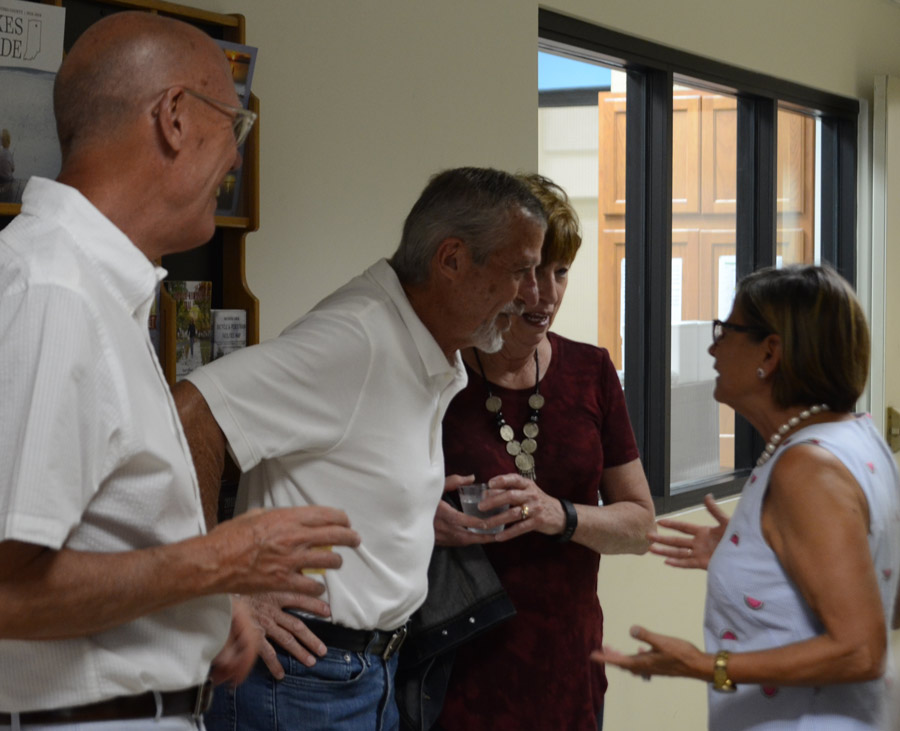 Michael Kubacki, left, and his wife Rebecca, far right, talk with Dave and Kathleen Johnston at the preview screening on the documentary about the Kubackis.