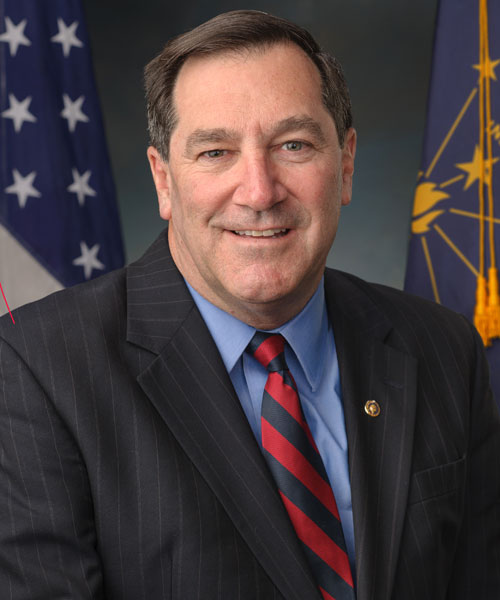 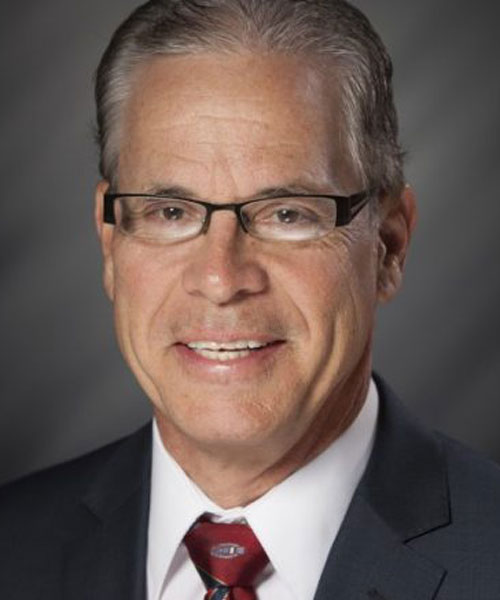 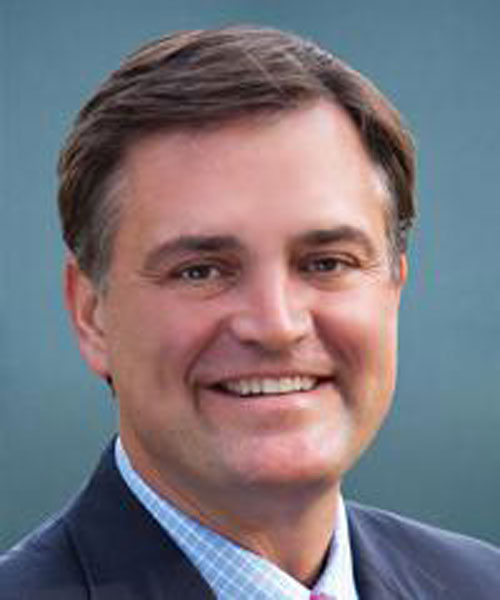 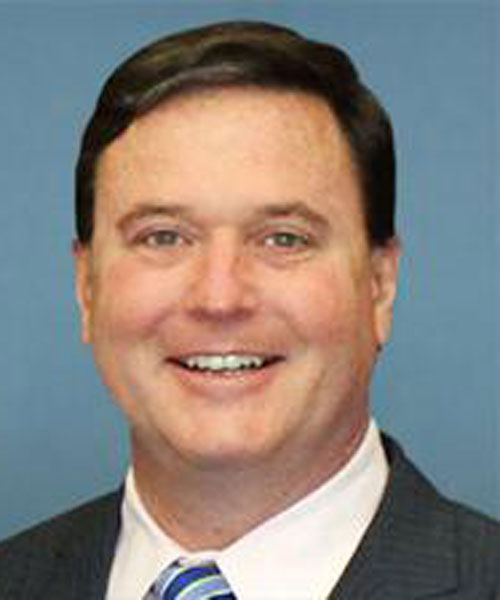 INDIANA — In the upcoming race for the U.S. Senate, the incumbent, Senator Joe Donnelly, is running unopposed for the Democratic ballot nomination. He was elected to the U.S. Senate in 2012 and currently serves on the armed services committee, banking committee, agriculture committee and aging committee.

His agenda includes creating and preserving jobs, a strong national defense, reducing the debt, fighting for veterans and promoting an all-in energy plan.

Three Republicans are vying for their party’s nomination to make it onto the official ballot for U.S. Senate.

Mike Braun
After graduation from Jasper High School and Wabash College with a degree in economics, Mike Braun continued on to earn a Master of Business Administration in 1978 from Harvard Business School. Braun then began his career by co-founding Crystal Farms Inc. He has since gone on to become the founder and CEO of Meyer Distributing as well as the owner of Meyer Logistics.

After being elected as a state representative in 2014, Braun has eight primary issues he continues to fight for: protecting the second amendment, creating jobs for Hoosiers, replacing career politicians with citizen legislators, reforming health care, reducing government spending, protecting our borders, strengthening our military and legislation that states life begins at conception.

Luke Messer
Elected to Congress in 2012, Luke Messer serves Indiana’s Sixth Congressional District. In his first term he was elected president of the freshman class. He was elected as the House Republican policy chair in his second term and has since been re-elected to that position. He serves on the House financial services committee as well as the House education and workforce committee dealing with a range of issues from kindergarten through high school education to banking reform.

After graduating from Greensburg High School and Wabash College, Messer earned a law degree from Vanderbilt University and went on to gain experience serving on the law review and practicing as a partner in two law firms. He was president and CEO of a local nonprofit and previously served as an Indiana state legislator.

Todd Rokita
As the representative for Indiana’s fourth congressional district, Todd Rokita is also a member of the education and workforce committee and even introduced the Student Success Act and co-authored the Every Student Succeeds Act. He is vice chairman of the budget committee, promoting a balanced budget. He was selected to join the transportation and infrastructure committee. Previously Rokita also served as Indiana’s secretary of state, implementing the state’s landmark voter identification law, as well as president of the National Association of Secretaries of State between 2007 and 2008.

Besides his work as a state representative, Rokita serves on the board of Visitors of the Aircraft Owners and Pilots Association, Achieve International and St. Joseph’s board of trustees. He received a bachelor of arts degree from Wabash College and a juris doctor degree from Indiana School of Law. His three primary issues for this race are promoting securing our border by building the wall, ending sanctuary cities, stopping chain migration and opposing all attempts at amnesty. Rokita believes we must have term limits and a permanent lobbying ban and stands for the Second amendment, the right to life and religious freedom.

The primary election will take place Tuesday, May 8. This election will decide which Republican candidate will receive his party’s nomination to be on the ballot for U.S. Senate against Joe Donnelly, the Democratic candidate, for the election in November.