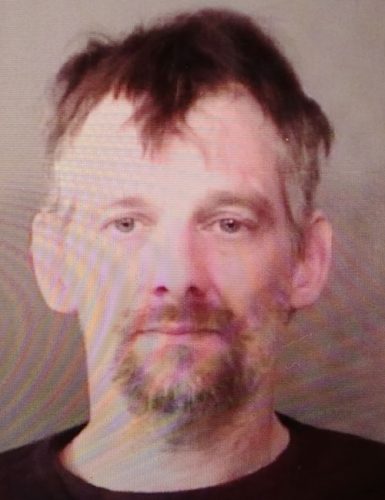 KOSCIUSKO COUNTY — Colin Harker, 47, 17360 US 13, Edwardsburg, Mich., and who shows an address at one time of 9364 W. C 200N, Cromwell, has been charged with earlier thefts at the same home he had robbed several months later.

Harker, who was booked in the Kosciusko County Jail Jan. 29 on charges of burglary of a dwelling, has officially been charged with burglary, a level 4 felony, and theft, a class A misdemeanor, with a sentence enhancement of attempted theft, a level 6 felony. The enhancement was due to previous convictions of similar charges.

The affidavit of probable cause, filed in Kosciusko Circuit Court, states Sept. 29, 2017, a deputy with the Kosciusko County Sheriff’s Department responded to a burglary and theft complaint, made by Keith Beer. Beer had discovered someone gained entry into his house and removed a wood stove, along with a barrel of scrap copper, a generator and a power drain cleaner from a storage trailer.

The document states Dec. 6, 2017, charges were filed in Kosciusko Superior Court 1 against Harker, regarding a burglary and theft  Beer’s property. That incident took place Dec. 5, 2017. Police spoke with Harker Dec. 26 regarding the Sept. 29 theft. He allegedly admitted he entered Beer’s home prior to the Dec. 5 burglary and theft. He also stated he took a shop-vac from the property.