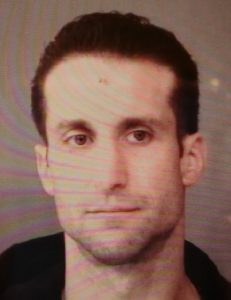 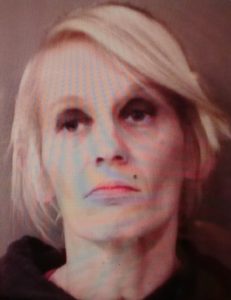 After being transported to the county jail, authorities found 4 1/2 yellow pills, identified as alprazolam, on Graber, and two coffee filters with a white powder and five peach colored pills on Borkholder. The coffee filters tested positive for methamphetamine, and the pills were identified as buprenorphine.

Court documents note that Borkholder was convicted of dealing meth Jan. 7, 2010, in Elkhart County, which resulted in the enhanced charges.